The AIM-listed company saw group revenue increase to £46.1 million during the period, up from the £34.2 million reported in the first half of 2021. Revenue included £1.4 million of recharged interest in H1 2022 and £0.2 million of recharged interest in H1 2021. More specifically, FX risk management revenues increased 31% to £32.2 million, from £24.7 million the previous year, while Alternative Banking Solutions revenues rose 47% to £13.9 million from £9.5 million.

In further positive news, the company’s underlying profit before tax increased, rising 16% to £17.8 million from £15.3 million. Basic earnings per share increased 21% to 33.3p.

However, Alpha FX‘s profit before tax margin of 39% was down from 43% in H1 2021, which was put down to expanded investment in people and technology to grasp the market opportunity. 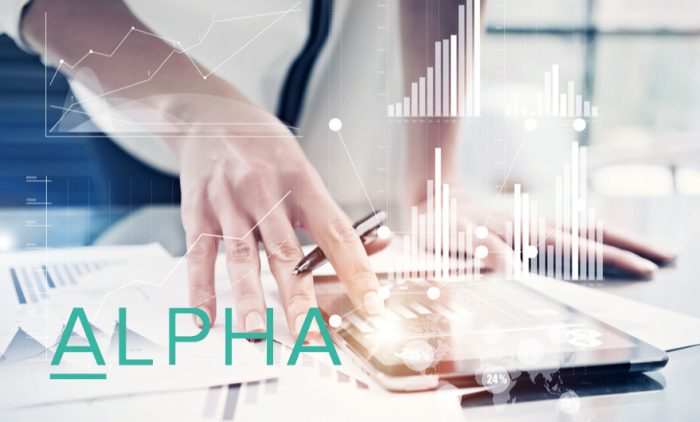 The company has proposed a 3.4p per share dividend. 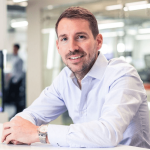 Although much of the world is moving into a challenging macro environment, I have never felt more confident about the potential of the business and our long-term growth prospects. Our highly decentralised structure has helped us to evolve our business model and strategy in a way that is delivering significant competitive advantage and momentum whilst giving us the clarity and confidence to increase the rate at which we are investing for long-term growth.”

The Markets Are FED Up