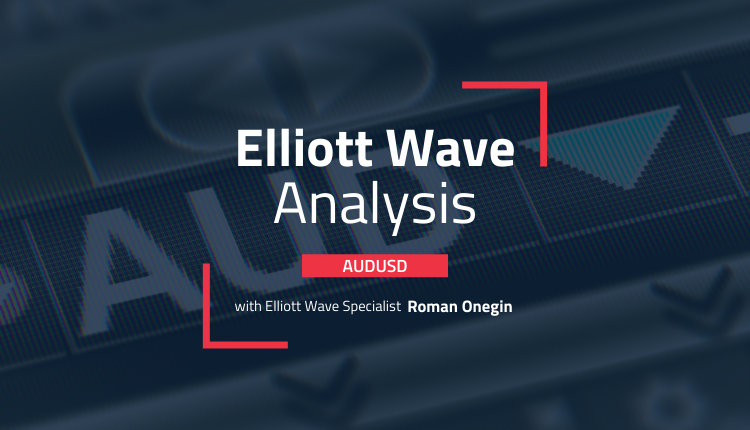 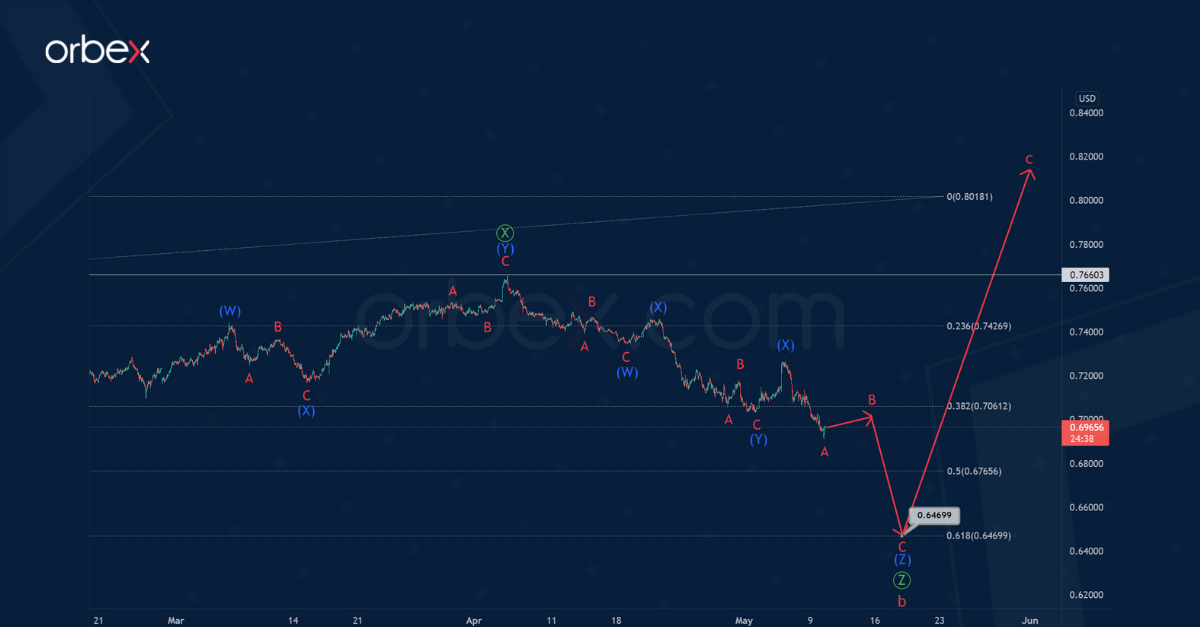 The current AUDUSD structure indicates that the market is forming a cycle zigzag a-b-c. This currently includes a bearish correction wave b and consists of primary sub-waves Ⓦ-Ⓧ-Ⓨ-Ⓧ-Ⓩ.

The final section of the chart shows the structure of the last primary wave Ⓩ. It seems to be an intermediate triple zigzag (W)-(X)-(Y)-(X)-(Z). The final wave (Z) will take the form of a minor zigzag A-B-C and will end near 0.646.

At that level, cycle correction b will be at 61.8% of cycle impulse wave a. 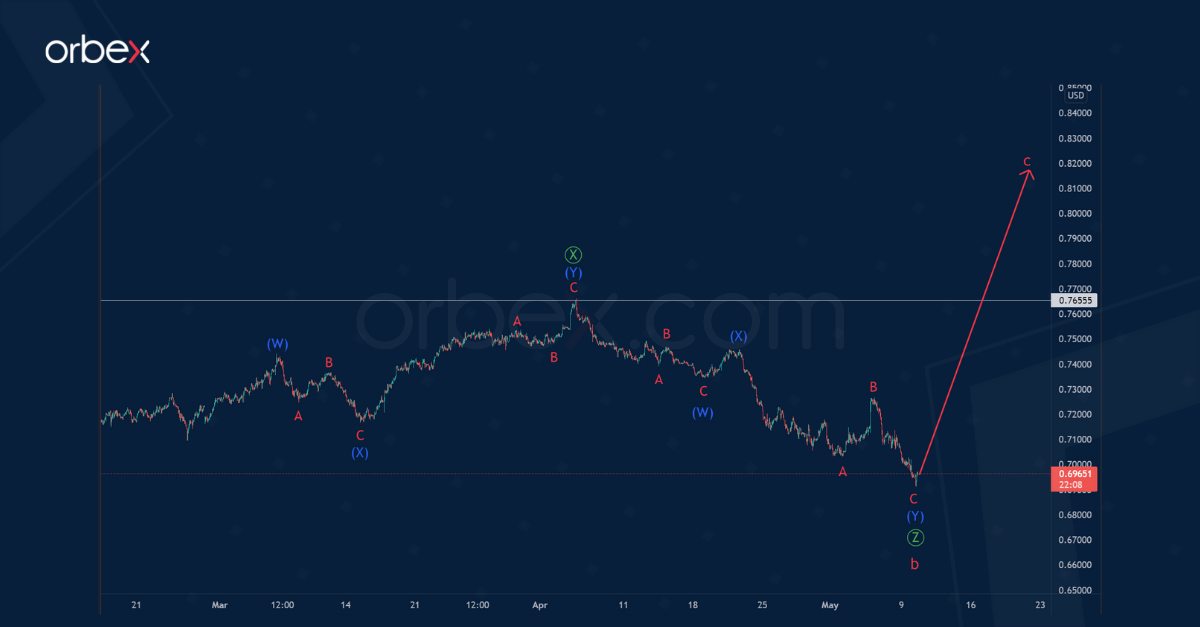 According to the alternative, the bearish wave Ⓩ of the primary degree has already ended.

Therefore, the primary wave Ⓩ will be a double zigzag (W)-(X)-(Y) of the intermediate degree, and not a triple zigzag, as we assumed in the main version.

According to this view, in the next coming trading weeks, the currency pair could move higher within the new cycle wave c. This would be in the direction of the previous maximum of 0.765, which was marked by the intervening wave Ⓧ.

Roman is a seasoned analyst who has been studying the financial markets since 2008, specializing in various types of technical analysis. Since 2012, his main focus has been Elliott Wave analysis, a skill he has perfected thanks to years of research and practice as an active EW trader.

Crude Oil Prices Balk at Recent Highs After Risk Sentiment Turns. Where To from...

The US dollar index is hedges lower LeapRate