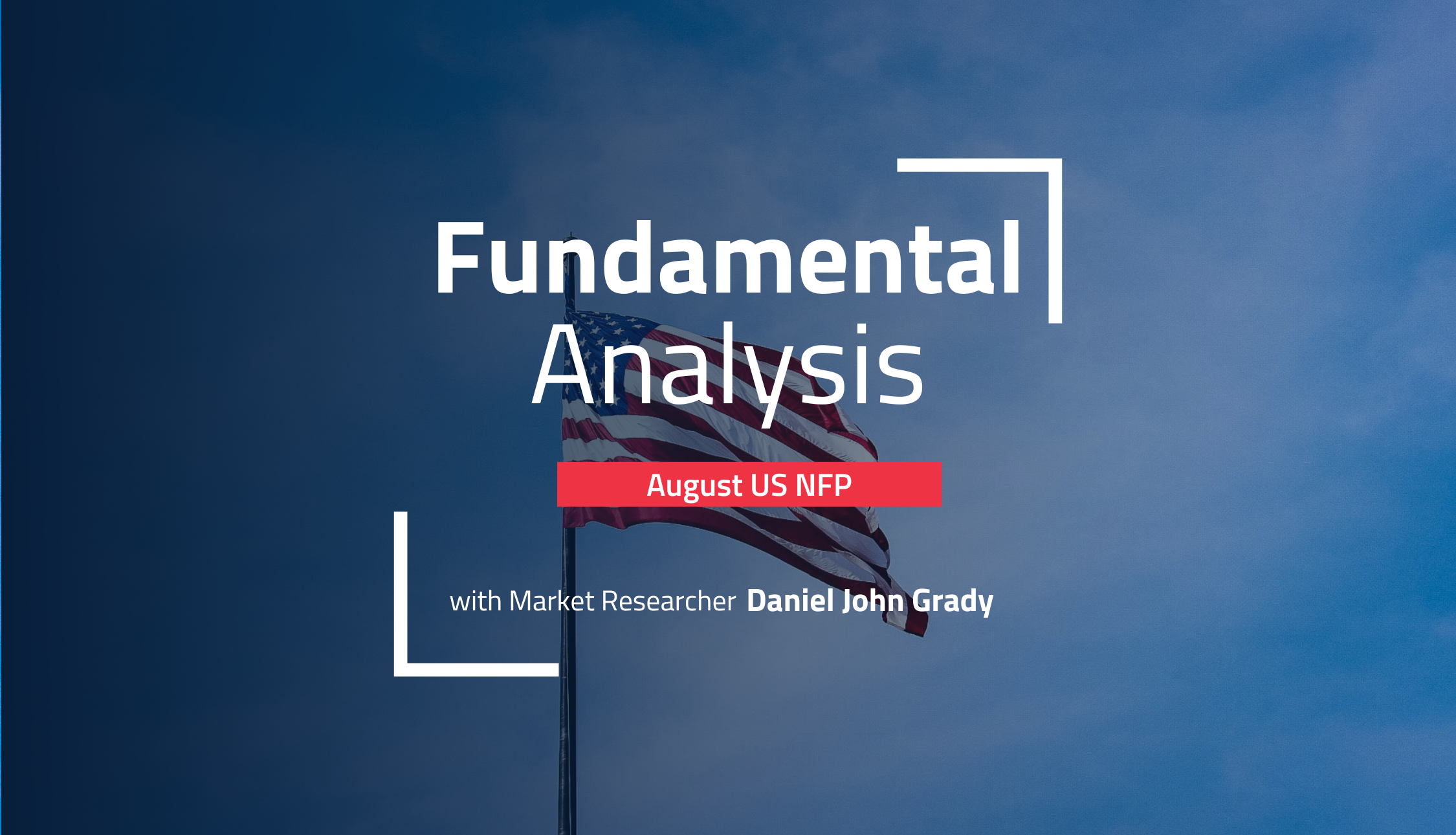 Last month, markets were caught by surprise when the BLS reported that NFP had grown by over half a million. But over 300,000 of those jobs came from the birth-death adjustment. It’s unlikely the adjustment will be as large this time around, but that doesn’t mean that markets won’t be once again caught off guard.

The consensus is that 300K jobs were created last month, compared to 528K in July. That is about average for the year so far, and well above the level that is normal. Which isn’t all that surprising considering that there are still almost two job openings for every jobseeker. On the other hand, the number of people working additional jobs (second and even third jobs) is the highest it’s been in years.

How the market could react

Usually NFP has an impact on expectations for monetary policy, since it’s the preferred employment measure for the Fed. However, several FOMC members have implied that an increase in unemployment would be acceptable to bring inflation down. In fact, in Powell’s Jackson Hole speech, the “pain” comment included the expectation of higher unemployment.

So, a deteriorating employment situation is unlikely to dissuade the Fed from hiking. On the other hand, the markets are pretty much pricing in a 75bps hike at the next meeting. So another substantial beat will simply confirm what is already expected about further tightening.

An improving jobs situation in the US could imply that the economy is still vibrant. Jobs numbers are seen as a lagging indicator of economic health. With the latest debate on whether the US is in a recession or not, that jobs numbers stay strong could leave investors with the sensation that the two quarters of negative GDP growth were more of an anomaly than the start of a trend. Better than expected numbers could finally provide a little optimism to the markets.

On the other hand, the range of expectations is pretty broad, from 75K to 452K. There isn’t a clustering of expectations around a specific number, meaning that there could be increased market volatility in response.

With inflation being such a large concern, there might be added focus on the average hourly earnings component. Average earnings are expected to accelerate modestly to 5.3% annual growth from 5.2% prior. With inflation at 8.5%, the average worker in the US is still seeing a drop in real earnings.

Trading the news requires access to extensive market research – and that’s what we do best. Open your Orbex account now.

The post August US NFP: A Return to Normal? appeared first on Orbex Forex Trading Blog.

Failed to Climb the Level

FCA issues warning against FTX for operating without authorisation LeapRate