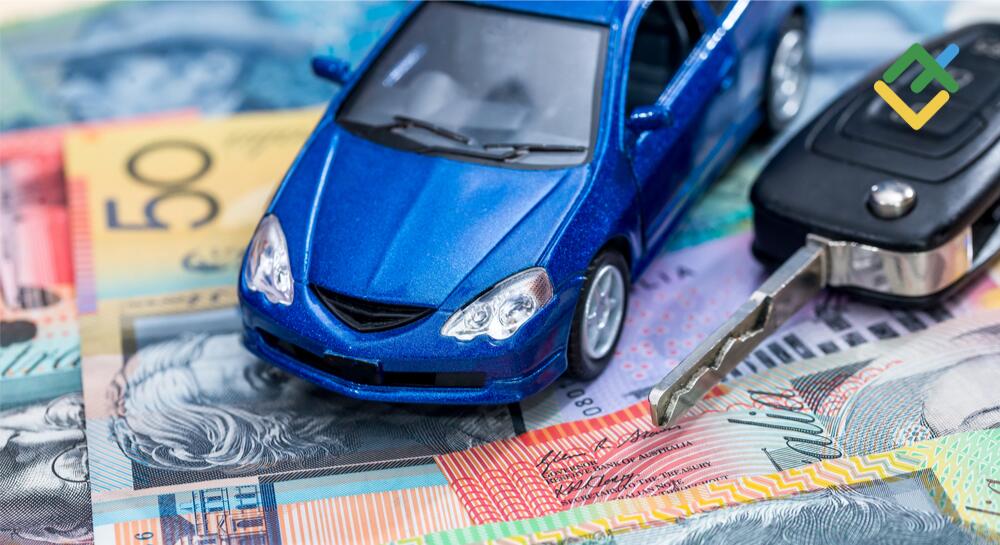 For a long time, the Reserve Bank of Australia successfully resisted adverse external conditions, which supported the AUDUSD. However, in July, the RBA began to act cautiously. How does this affect the pair? Let’s discuss the topic and make up a trading plan.

The Fed intends to fight inflation actively. Buyers of currencies competing with the USD hope other central banks will act the same way. If one of the regulators gradually tightens monetary policy, there will be a failure. This is exactly what the Reserve Bank of Australia officials did. As a result, AUDUSD reached the first of the two short targets set in June at 0.674 and 0.66. The July recommendations regarding the switching from short-term AUD purchases to medium-term sales also worked out.

According to Esther George, the 2022 federal funds rate hike was the fastest ever. Kansas City Fed president believes that a sharp change in borrowing costs could cause tension in the economy or financial markets, undermining the Fed’s ability to provide the higher rates demanded by investors. This is the same “stop-and-go” strategy of the 1970s that caused the highest unemployment since the Great Depression. In the FOMC, Esther George is a black sheep since most other officials prefer to act decisively. However, the RBA’s cautious stance again contributes to the decline of the Australian dollar.

As expected, the RBA raised the cash rate by 50 basis points for the first time in history at two consecutive meetings. However, Australian regulator officials did not specify the speed of their further actions. The RBA believes that despite the positive news from consumer spending, household budgets are under pressure due to higher rates. Reserve Bank of Australia will pay attention to these two trends to determine monetary policy. Simply put, signs of a serious GDP slowdown may force the central bank to put on the brakes. Concerns about this narrowed the yield spread between Australian and US bonds, putting pressure on the AUD.

So far, the Fed’s monetary restriction looks more aggressive. Despite approximately the same forecasts for the cash and federal funds rates at the end of 2022 (3.5-3.6%), the opinions of Bloomberg experts are divided. Some agree with derivatives on the forecast for the US indicator. However, others are forecasting a more modest 2.6% growth in Australia.

For a long time, the Reserve Bank of Australia successfully resisted adverse external conditions, which supported the AUDUSD. However, if Philip Lowe and his colleagues take a gradual approach, the situation for the AUDUSD bulls will worsen. China reintroduces lockdowns, fears of a global recession continue, while Morgan Stanley predicts a S&P 500 downtrend. According to its estimates, a 16% USDICE rally over 12 months will contribute to an 8% decrease in P/E.

Under such conditions, CBA’s assumptions about the AUD fall to $0.65, and NAB’s forecasts that the analyzed pair will consolidate below 0.68 for a long time look logical. The AUDUSD decline will continue, so enter sales towards 0.665.

Euro stems slide but still below 1.05

U.S. dollar fell from a 20-year peak. What about Euro?