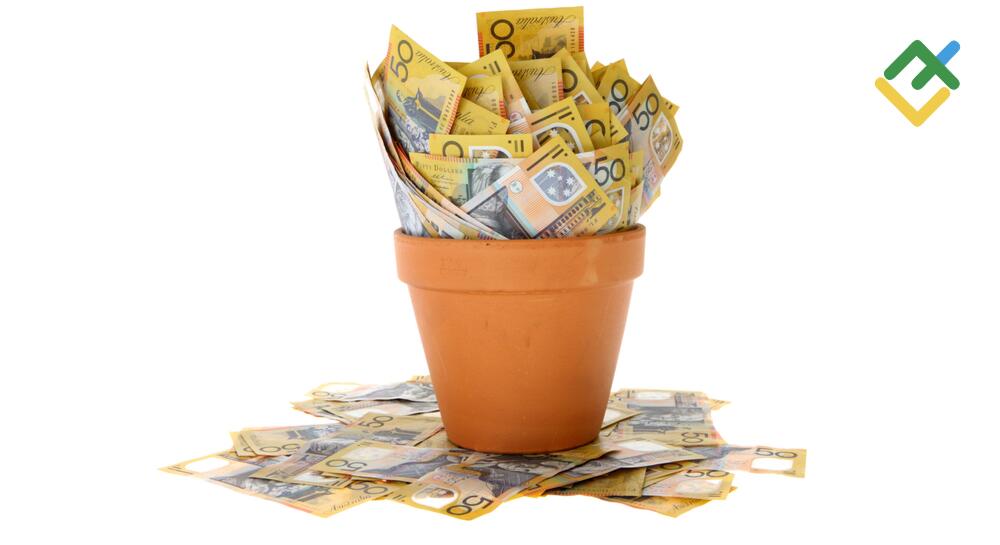 AUDUSD bulls failed to resist headwinds. The upward correction within the S&P 500 bearish trend is close to the end, while China’s problems only aggravate the situation. Let’s discuss the topic and make up a trading plan.

AUDUSD reached the short target of 0.676 and even dropped slightly below it. No matter how hard the economy and the Reserve Bank of Australia tried to resist headwinds, they failed to help the Aussie. The modest Australian dollar is unable to strengthen against the solid USD.

It would seem that the remoteness from the war in Ukraine and the status of a net energy exporter make the Aussie invulnerable. Bloomberg experts forecast a recession in Australia over the next 12 months with a probability of 25%, significantly less than in the US (50%) and UK (60%). Even the situation in New Zealand looks worse, with a 35% chance of a recession.

In the second quarter, the current account surplus rose from AU$2.8 bn to AU$18.3 bn, contributing to Australia’s GDP expansion by 0.9% QoQ and 3.6% YoY. Together with the record low unemployment and high inflation, this gives the RBA reason to continue monetary restriction.

Dynamics of the RBA rate, unemployment, and inflation in Australia

At the September meeting, the RBA raised the cash rate by 50 basis points for the fourth time in a row. The rate reached 2.35%, which has not happened since 2015. The current monetary tightening is the most aggressive in almost 25 years. Derivatives markets expect it to continue and predict borrowing costs to reach 4% in 2023.

Dynamics of the estimated RBA rate

It has been all good news for AUDUSD. The RBA removed from the text of the accompanying statement the phrase about an increase aimed at normalizing rates. Perhaps the cash rate has already reached a neutral level or is close to it. If so, the RBA could slow down monetary restriction, which is bad news for the Aussie. Moreover, after accelerating in the second quarter, GDP growth in the third may decline due to lower prices for commodities and problems in the real estate market.

The two main AUD problems are the deteriorating global risk appetite and the struggling Chinese economy. The yuan’s fall to a two-year low against the USD indicates a significant GDP slowdown. The extension of lockdowns suggests that the bottom has not yet been reached. It is also worth noting that the sales in the US stock market continue. Bank of America predicts that an increase in monthly QT scale to $95 billion will drop the S&P 500 by an additional 7% in 2022.

Under such conditions, AUDUSD bulls can only count on a short-term correction associated with a slowdown in US inflation. However, use correction to enter sales towards 0.655 and 0.645.

The US dollar is trading flat LeapRate

Forward Guidance: Soaring U.S. Inflation to Ease Off in July

The Markets Are FED Up