Brent oil prices rose during early Tuesday trading, as tight supply continues to squeeze an already tight market. Despite the return of COVID-related restrictions in China, which are likely to impact demand, and growing fears of a slowdown in global economic activity, with the prospect of recession becoming increasingly likely, the price of the barrel continues to hold close to the multi-year high of $124 reached in March. The impact of sanctions on Russian oil exports together with a reduction in exports from Libya, coupled with the OPEC nations inability, or unwillingness, to increase production, mean that demand continues to outstrip supply – a scenario that is likely to maintain support for oil prices. 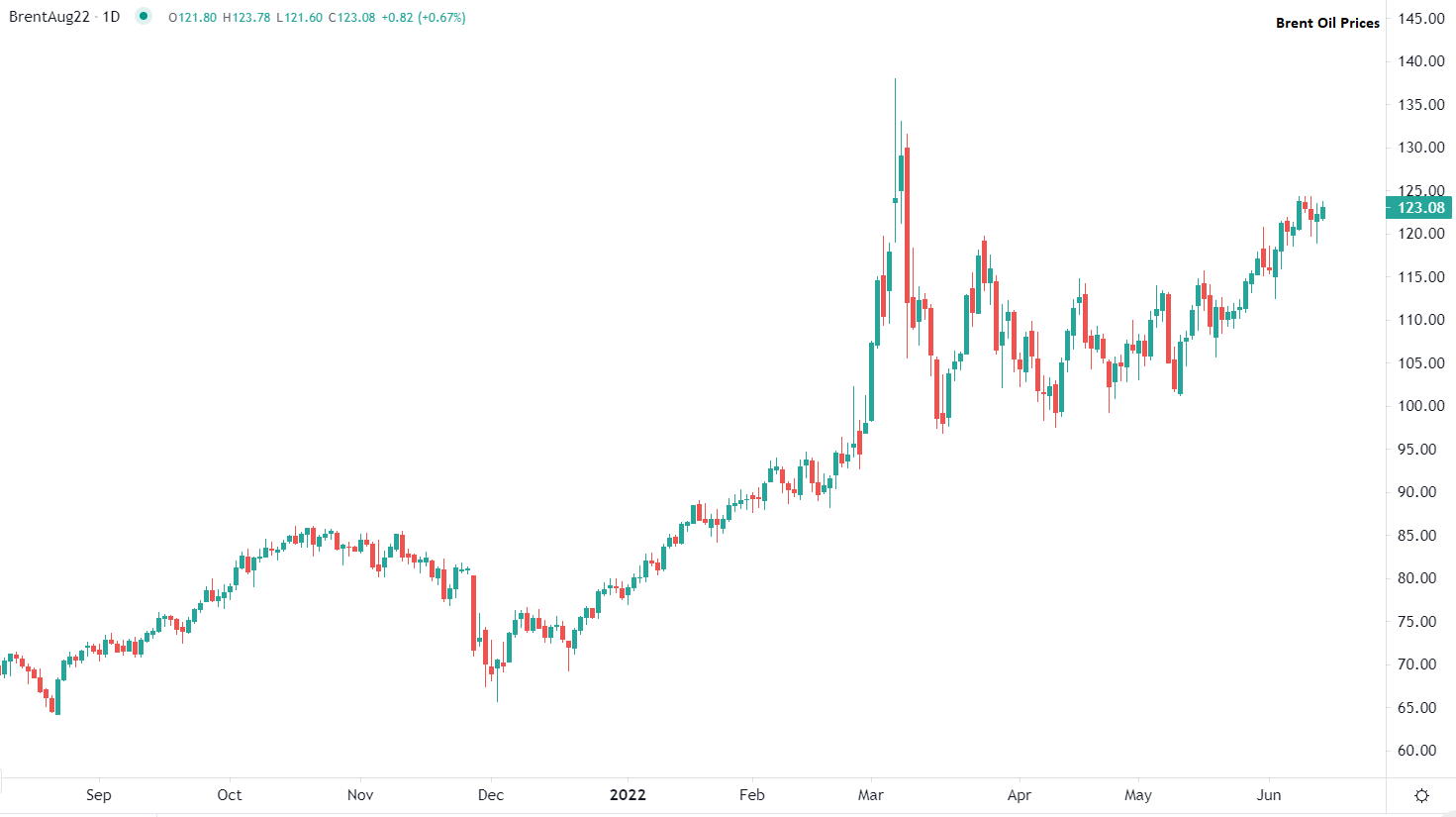 Gold prices bounced back from multi-week lows reached during early Asian trading this Tuesday. The precious metal is under pressure from rising bond yields and a strengthening dollar, as the markets react to last week’s release of US inflation, which was the highest in four decades. Investor expectations are shifting to accommodate a more decisive stance from the Federal Reserve, with observers now estimating as 70% likely that the Fed will tomorrow announce a 75bp rate hike. Against such a backdrop, and despite this morning’s slight recovery, conditions remain conducive to further bond selling and dollar gains, in a dynamic that creates scope for more gold losses.

The US dollar hedges down LeapRate 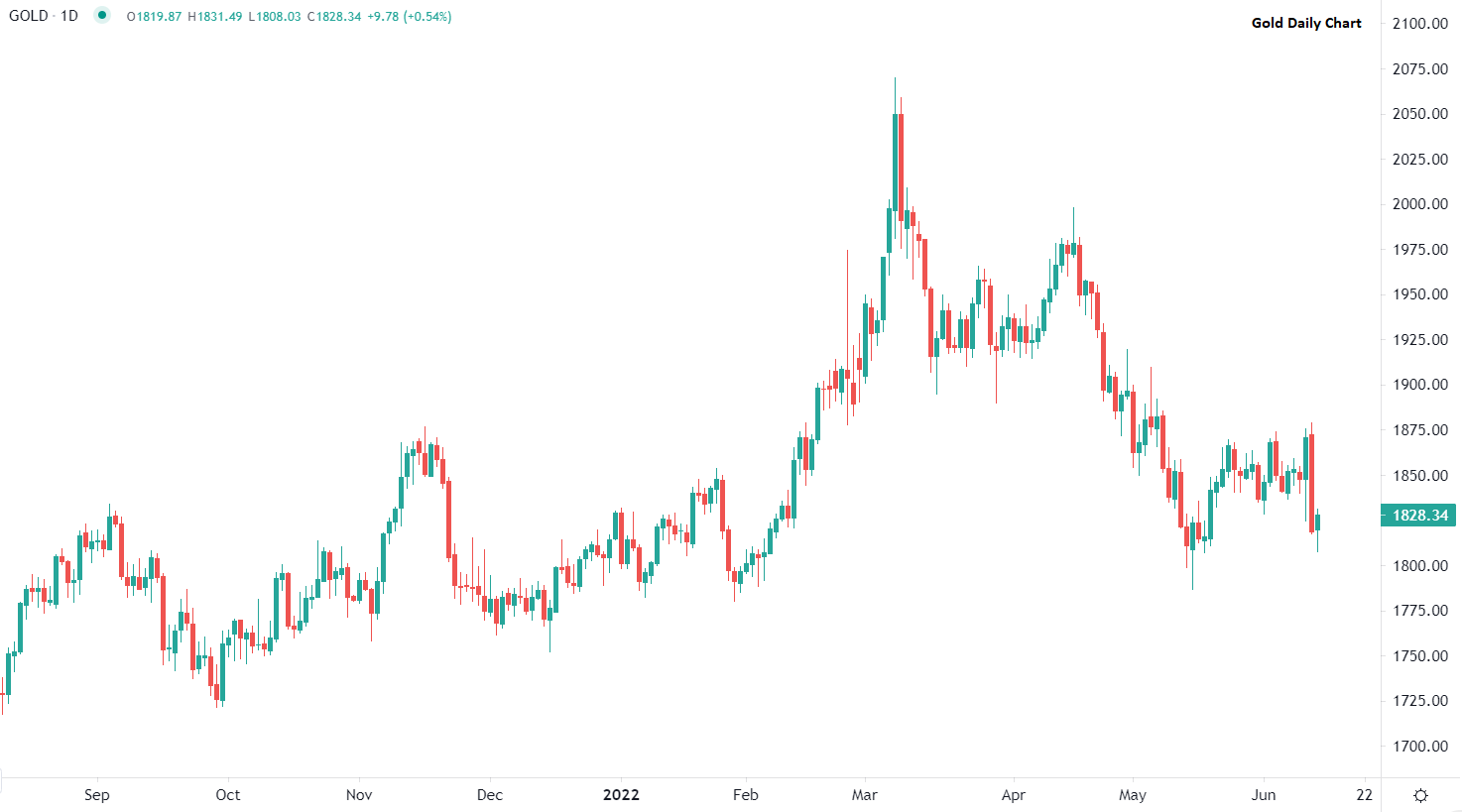 European markets edged higher on Tuesday, alongside US Futures, paring some of yesterday’s losses in a corrective move. The prospect of a much more aggressive stance from the Federal Reserve, as well as other central banks, significantly weighs on riskier assets. Investors fear such policies could seriously jeopardize the global economic outlook, already under pressure from geopolitical issues, the virus situation in Asia as well as the current record inflation, while recession looms in the mid- to long-term in many areas. This uncertain environment dents appetite for risk, as investors seek safety ahead of the summer period. With no sign of a slow-down in the negative market drivers (war, surging inflation, virus) the current bearish trend on stocks is likely to continue further in June. The Stoxx-50 index now trades around the 3,500.0pts level, with the next support area located between 3,380pts and 3,425.0pts.

How To Enter Forex Trade Orders Like a Boss

Here’s What the Market Needs to Fix Itself