Bitcoin was unable to sustain its bearish momentum and after touching a low of 20794 on 20th Aug, it has entered into a consolidation channel above the $21000 handle today in the European trading session.

We can see that bitcoin failed to clear its resistance zone located at $25500 for the fourth time this month.

After touching a high of $25195, we can see some downwards correction in the prices towards the $20798 levels.

We can clearly see a double bottom pattern above the $20798 handle which is a bullish reversal pattern because it signifies the end of a downtrend and a shift towards an uptrend.

Trading News for Beginners – Big Data in Trading and Investing

Both the STOCH and STOCHRSI are indicating overbought levels which means that in the immediate short term, a decline in the prices is expected.

The relative strength index is at 57 indicating a strong demand for bitcoin at the current market levels and the continuation of the buying pressure in the markets…More  info:  blog  FXOpen 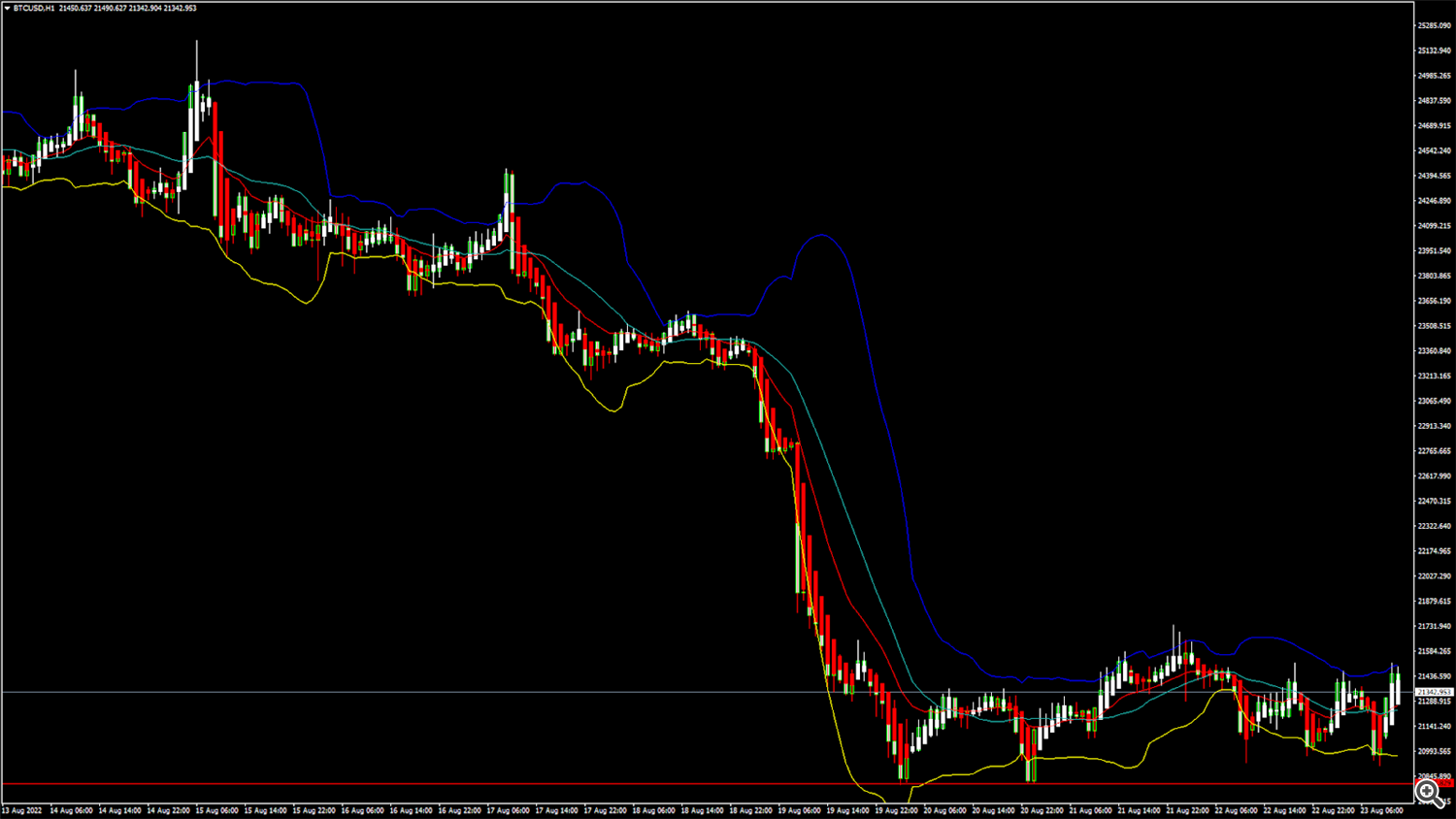