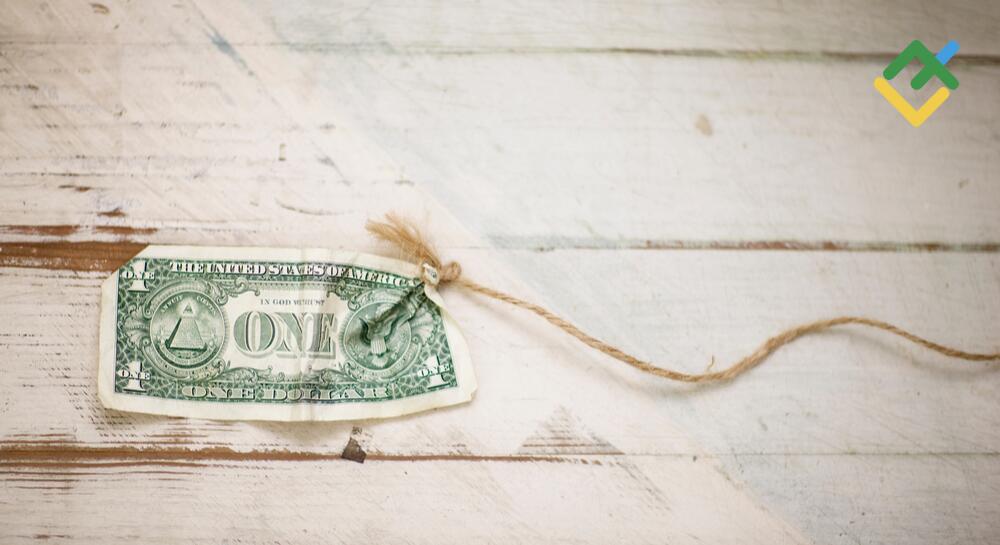 For a long time, the words of Fed officials were not enough. It took action to prove to the financial markets that the central bank was not joking. Updated FOMC forecasts set the EURUSD bulls back. Let us discuss the Forex outlook and make up a EURUSD trading plan.

Already several times, the Fed has tried to convey its position of willingness to sacrifice the economy for the sake of defeating inflation, but markets did not believe it. Decades of faith in the Fed’s help in sinking stocks has occasionally led the S&P 500 to rally. The updated FOMC forecasts made markets understand what the Fed would do. The EURUSD crashed.

The Fed dot plot has been enough to crash the stock market and send the EURUSD to 0.98. Most Fed officials expect the federal funds rate to rise above 4.25% as early as 2022. The consensus estimate is for the rate to rise by 115 basis points before the end of the year, which does not rule out another move of 75 basis points in November. It will be the fourth rate hike in a row. The Fed is very aggressive, and this was evident in the hawkish tone of Jerome Powell.

According to the Fed chair, inflation at the current level causes huge damage to the economy. The country cannot prosper under such price pressure, so the Fed must act aggressively. A recession as a side effect of such actions is not excluded, but no one knows whether the downturn will occur or not, and how deep it will be. A slowdown in GDP and rising unemployment is a painful process, but it will be even worse if the economy fails to restore price stability.

The Fed has clearly not finished its work, and the forecasts confirm this. By the end of 2023, the FOMC expects to see the federal funds rate at 4.6%, and with market signals of a 50-basis-point cut, one can assume that borrowing costs could exceed 5% over the next year. This circumstance becomes a new tailwind for the US dollar, which is already the strongest forex currency.

The Fed’s hawkish stance, which has surpassed market expectations, makes the greenback almost the only investment option. The rest of the world’s currencies are weak. American exclusivity and high demand for safe-haven assets encourage the EURUSD bears.

The Fed’s determination to do whatever is necessary to curb inflation has increased the likelihood of a recession, as evidenced by a deeper inversion of the yield curve. 2-year Treasury yield, sensitive to monetary policy, continued rally, 10-year yield dropped. The latter indicates a deterioration in the economic outlook.

The situation is worsened by the escalation of the Ukrainian conflict due to partial mobilization in Russia and nuclear weapons threats. The rise in gas prices delivered another blow to the euro positions. The EURUSD shorts yield profits. The targets are 0.97 and 0.95. The trading recommendation is to hold down shorts.

Oil Prices Have Continued to Fall

EUR/USD Due for a Corrective Bounce?

All Eyes on Jackson Hole