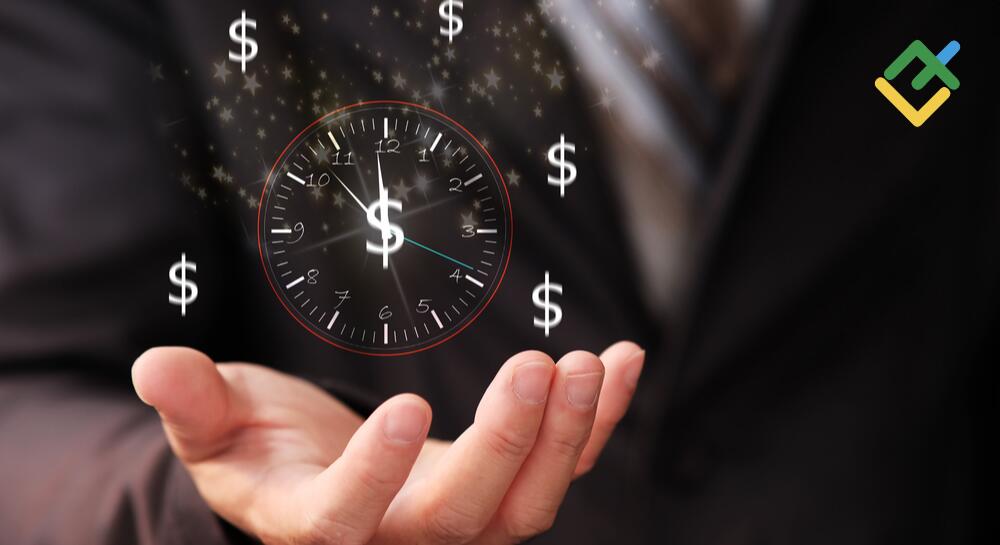 Unlike the Fed, which has a clear road map, the ECB prefers to act when the danger is real. The ECB’s tardiness presses the EURUSD down. Let us discuss the Forex outlook and make up a trading plan.

Inflation is what makes the Fed and the ECB worry. The euro-area inflation doesn’t slow down, making the ECB back away from its idea of raising the deposit rate by 25 basis points at each of its two upcoming meetings in July and September and signal a wider move. Why shouldn’t the Fed, amid a rise in consumer prices to 8.6%, tighten policy more aggressively than it previously indicated? Some analysts suggest the federal funds rate could be raised by 75 basis points already at the FOMC meeting on June 14-15, sending the EURUSD down to 1.04.

Following Barclays and Jefferies, JP Morgan joined in this forecast, while Goldman Sachs and Nomura expect a huge step from the Fed, the first since 1994, in July. The derivatives market believes that borrowing costs will increase by 175 basis points at the next three central bank meetings and by 250 basis points by the end of the year. The point is that at each of the remaining meetings this year, the regulator will raise rates by at least 50 basis points. CME derivatives signal the rates will reach 4% in 2023.

The higher and faster borrowing costs rise, the greater the chance of a recession. The yield gap between 10-year and 2-year Treasuries, known as the yield curve, has inverted for the first time since April, going into the red zone, which signals an upcoming recession. 70% of experts polled by the Financial Times predict that it will happen in 2023. Expectations of a recession are the main driver of the US stock market bear move, which hasn’t happened since 2020. The lowering risk appetite also sends down the EURUSD.

Dynamics of US yield curve

In May, Jerome Powell argued that he was going to tighten financial conditions, influencing market expectations. And it seems that inflation is doing this job for the Fed. The S&P 500 is down, while the greenback is strengthening, the 10-year Treasury yield has hit the highest level since April 2011, and the 2-year yield has been up to a 15-year high.

However, the Fed has a plan at least. The ECB either does not have it, or it hides it. The fall of the EURUSD following the results of the June meeting of the Governing Council was due to the fact that the regulator did not disclose the details of the rescue of the euro-area bond market. According to a Bloomberg source familiar with the matter, officials would rather wait for the danger to become real before taking action. The ECB passive approach sent the EURUSD down to a five-year low, which could well be broken through.

The ECB’s passivity is not the only problem of the regional currency. The UK could get involved in a trade war with the EU over Northern Ireland. Gas prices in Europe are three times higher than in the US, making the euro-area factories reduce their production. Manufacturing is down, imports are growing while exports are declining. The euro-area trade balance reduction is another reason to sell the EURUSD towards at least 1.032.

REVO and AVO tokens are in the spotlight. Why’s that?