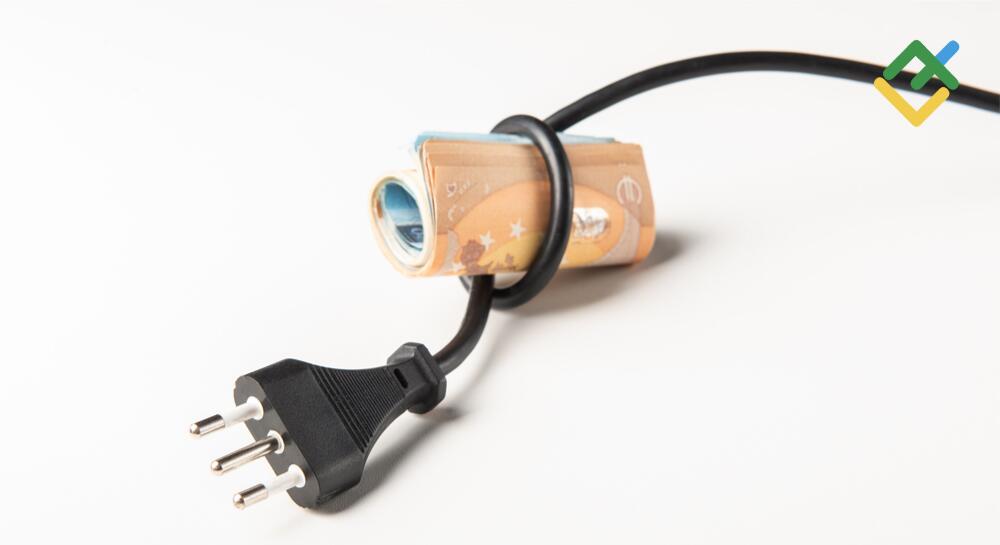 The EURUSD sellers could exit trades as euro net shorts are at the highest levels since March 2020, Germany’s inflation continues accelerating, and the ECB’s tone is hawkish. Let us discuss the Forex outlook and make up a trading plan.

But for the gas supply problems, the EURUSD bulls are not as weak as most large banks suggest. I would argue with NAB, which claims that the euro remains afloat solely because of the ECB’s hawkish stance. I neither agree with Rabobank, wondering what else one should buy if not the US dollar. The matter is that Europe depends on the Russian gas supply, and this circumstance affects Forex pricing.

Europe is a place of increased gas demand. It will take about two years for long-distance LNG suppliers, including the US and Qatar, to meet the euro-area needs. However, they are not willing to increase production, as the EU’s intentions to get rid of dependence are widely known. The EU does not want to enter into long-term contracts and prefers to buy gas in Asia. As a result, storage filling rates in Europe are faster than in 2018 and 2021.

This circumstance leads to lower prices and risks of a recession in the euro area, and the economic downturn must have been priced in the EURUSD. If a recession can be avoided, isn’t it time to take profits on speculative euro shorts, which, by the way, have reached their maximum level since March 2020? A short squeeze will send the euro-dollar up sooner than the German inflation, which accelerated in August to 8.8%.

Germany’s inflation rate has reached a 40-year high, which could turn into a 70-year high, according to Bundesbank. Joachim Nagel believes that fears of an economic downturn in the euro area should not negate rising borrowing costs to counter record high prices. The calls of the central bank governors in Austria and the Netherlands to hike the interest rate by 75 basis points at the ECB September meeting are accepted by the derivatives market. It bets now on a 60% probability of such a scenario, supporting the euro.

Oil prices are falling despite a tight supply

Thus, the euro is strengthening naturally. The matter is that the greenback is still strong and the energy crisis will not be resolved soon. So, the EURUSD upward correction is limited.

The Treasury yields rally and stock indexes drop support the US dollar as well as the increase the likelihood of a 75-basis-point federal funds rate hike in September to 73%. Furthermore, the dollar is supported by the jobs report as the number of new jobs is rising. Until employers can get employees at a reasonable price, wages and inflation will continue growing. The Fed will hardly stop monetary tightening, suggesting the long-term outlook for the US dollar is bullish.

The EURUSD purchases entered at 1,0025 could still yield a profit. However, once the price reaches the zone of 1.0115-1.0165, sellers will go ahead. I recommend holding up the positions.

US NFP Close to Expectations. Will it Make a Difference to the Fed?