“It is a testament to our growth at the Eurotrader Group that we can attract the caliber of people like Marcelo Spina to the Eurotrader Group, and it does not end with him. One of Marcelo’s strengths has been building strong management teams that have taken companies to the next stages of growth, expansion and valuation. We are sure that with the new leadership team that is being built, we will be able to deliver on our vision to modernise an outdated landscape via the latest innovative technologies and to cater to a trader’s evolving needs.” 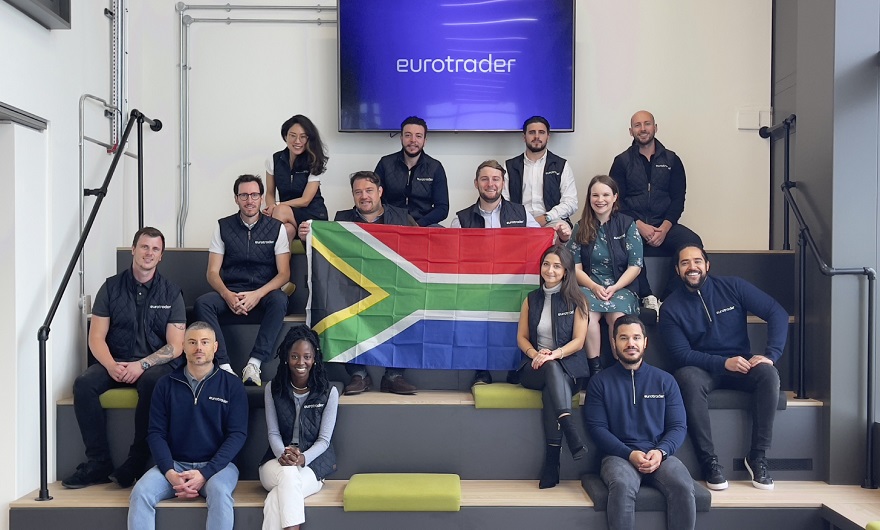 Spina is a 20-year veteran in financial markets, previously holding the VP Sales role at FXCM, before a move to Forex.com as Senior Vice President and Head of Partnerships. Spina then took on roles at Saxo Bank, FXTM, and ThinkMarkets, before running his most recent role running his own FX brokerage consultancy.

“Many companies have values just to say that they have them. Eurotrader Group does work by its values – being transparent and trusted, being curious and inclusive, and discerningly daring,”

Commenting on Eurotrader’s plans for the future, he stated they will be enhancing their services for professional investors while launching a commission-free equity investing application Gratis.io for European clients. In addition, Eurotrader is planning to expand to clients in Southeast Asia, Africa, and Latin America and “significantly” enhance the range of languages it supports.

Google Is Ordered To Pay $43M For Deceiving Users