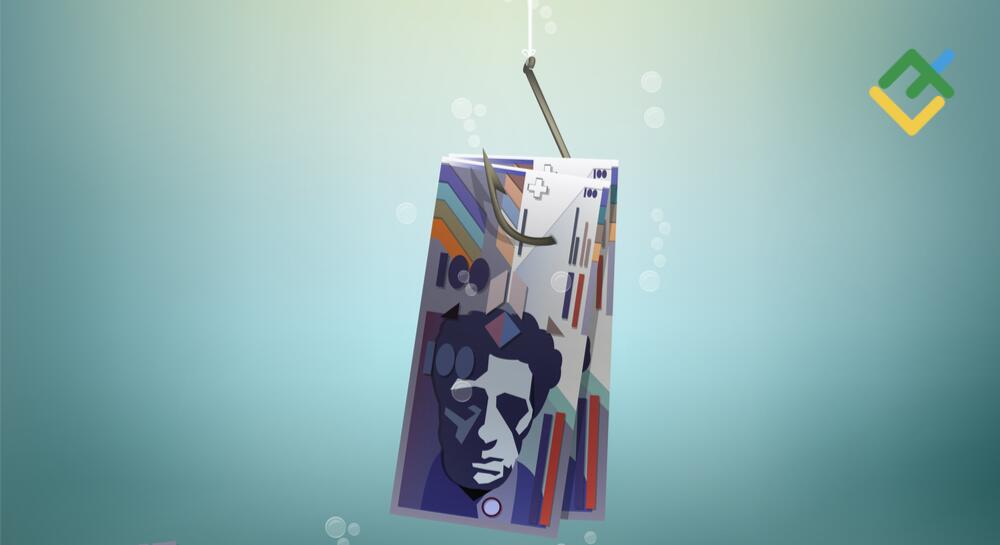 After the Swiss National Bank has raised rates and stopped interfering with the USDCHF and EURCHF bears, the price of the pairs is determined by external factors. In Europe, they are very significant! Let us discuss the Forex outlook and make up a trading plan.

The third week of July promises to be extremely hot in Forex. Markets are waiting for Mario Draghi’s speech on the political crisis in Italy, which could trigger snap elections, the ECB meeting and the end of the Nord Stream maintenance date. Will Russia decide to stop gas supplies for a long time, which will provoke a recession in the eurozone? The horror of investors is justified. However, in such circumstances, the favorite is the Swiss franc.

In times of instability, people seek to preserve their savings, which increases the demand for safe-haven assets. Frank is considered a European safe haven. With Europe in the midst of major events, CHF purchases look very promising. For a long time, investors were hindered by the SNB. However, the unexpected rate increase by 50 basis points suggests that the barrier has been removed. Bloomberg experts predict that the SNB will systematically increase borrowing costs by 25 basis points at future meetings. By March, they will reach 0.5%.

Estimated dynamics of the SNB rate

The transparent policy of the SNB suggests that external factors, including the energy crisis, Italy’s political chaos and the ECB’s verdict, will determine the franc price.

Although most of the Governing Council members insist on raising the deposit rate by 25 bps at the July 21 meeting, the issue has not yet been resolved. Eurozone record high inflation of 8.6%, a severe euro decline, further accelerating consumer prices, and the ECB’s lag behind CPI and other central banks contribute to a 50 bps increase. Regulators aggressively tighten monetary policy, ignoring the bombshell effect that their actions have on the markets. Recently, the Bank of Canada raised the overnight rate by 100 bps at once.

The 25 bps growth is supported by promises of Governing Council led by Christine Lagarde, market acceptance of the increase, unreliable economic growth prospects and the political crisis in Italy. Recession fears have led investors to cut their projected deposit rate at the end of the year and cycle. If earlier they expected a 90 bps increase by the end of December, now the figure has been lowered to 155 bps.

Italian politicians can create problems for the European Central Bank. While implementing the ECB’s anti-fragmentation tool, it will be very difficult to separate unfounded speculation from legitimate movements in bond yields, which are based on a gloomy economic outlook.

USDCHF and EURCHF trading plan for a week

Uncertain Forex conditions create a great opportunity to enter USDCHF sales at current levels towards 0.94. The first EURCHF target at 0.98 worked out. Use corrections to enter short trades.

Do you know what a bearish trend is in trading? Read our article

GBP/USD retreats towards 1.2450 as UK inflation misses the mark