UK and EU neobroker Freetrade has announced raising raised £30 million in our latest funding round.

The company noted that the funding was raised from existing and new investors, including Molten Ventures, Left Lane Capital and L Catterton. Investors such as the Phoenix, an investment manager with over $100bn in assets, and Capricorn Capital Group, a private investment firm also joined.

According to the official announcement, the capital was raised following a strong performance of the broker amid volatile equity markets. 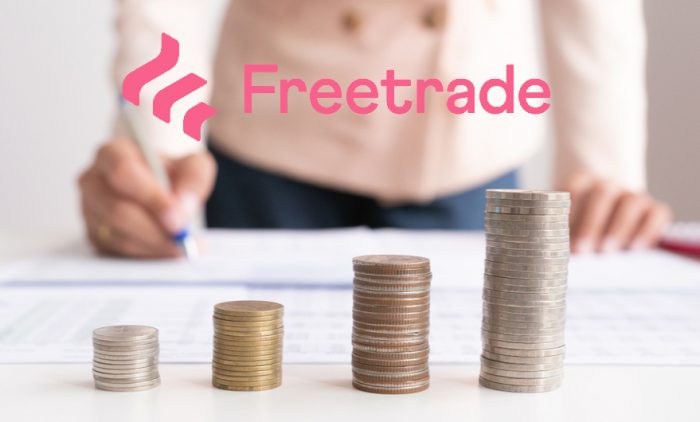 The company’s registered users went over 1.3 million in the UK. Freetrade’s revenue for 2021 increased more than six times £15.1 million, AUA surpassed £1 billion and trading volumes for the year were above £3.7 billion.

The announcement specified that the company raised the funds through a convertible loan note.

The company highlighted that the latest funding round strengthens the company’s balance sheet and provides it with capital to continue developing its product and meet customer needs in the UK and Europe.

The funding round follows a series of new features added to the company’s products, such as Freetrade Web, as well as securing a licence from the Swedish financial regulator, a strategic move in Freetade’s European expansion.

Events to Look Out for Next Week