Despite the corrective move lower in the US Dollar, gold has struggled to find support and instead traded within a very narrow range. The issue that gold is facing is the continued aggressive tightening stance that central banks have taken, in which other banks including the ECB and BoE are looking to join with a 50bps hike on the table. As such, downside risks will continue for Gold with a focus on $1685-90. Sticky inflation keeps central banks hawkish and robust jobs data keeps the imminent recession risks at bay for now.

Elsewhere, according to the latest CFTC data, managed money funds have flipped net short for the first time since 2019. Looking back at the prior four occasions this had occurred since 2010, gold has generally suffered in the few weeks ahead as opposed to providing a contrarian signal in the short run, shown in the table below. 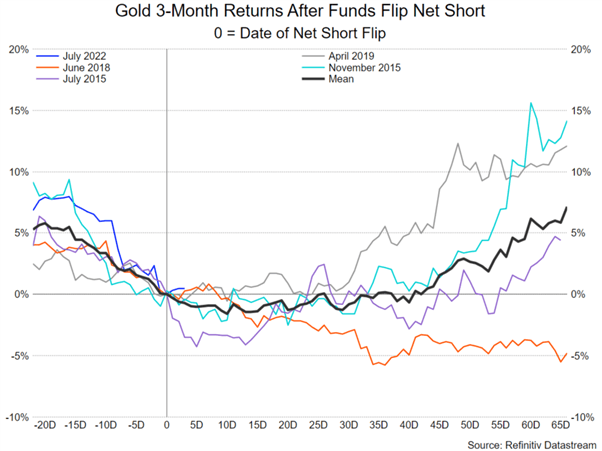 Although, for execution purposes, it could be better to wait for funds to flip back to net long as positioning can often just simply follow the price. Highlighted in the chart below. 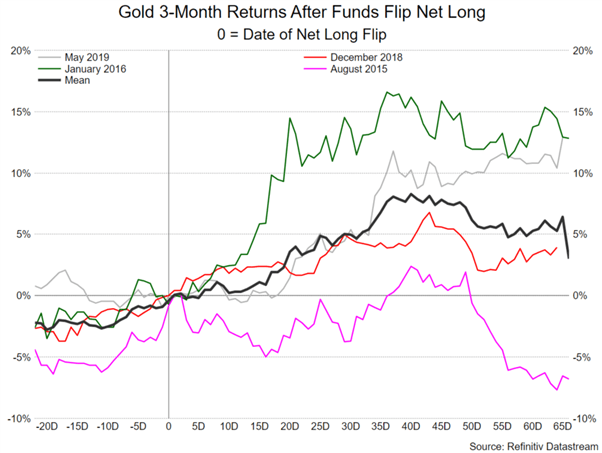 Should You Trade On Your Own Or With A Team?