The Fed fully telegraphing its policy into year-end, combined with easing commodity prices, has set the stage for possible shifts in sentiment and price action.

But we’ve seen some conditions that have lined up with prior major market bottoms.

So let’s assume that I don’t look like an idiot in a few months, and let’s ask ourselves…

How will prices act once we see an improvement in overall market structure?

I think too many people are expecting a 2021 scenario all over again.

It’s possible we could see serious upside, but there’s no guarantee that it’ll be “easy street” like last year. There are plenty of trapped owners in many momentum stocks.

Here’s an example with PLTR, one of last year’s momentum darlings: 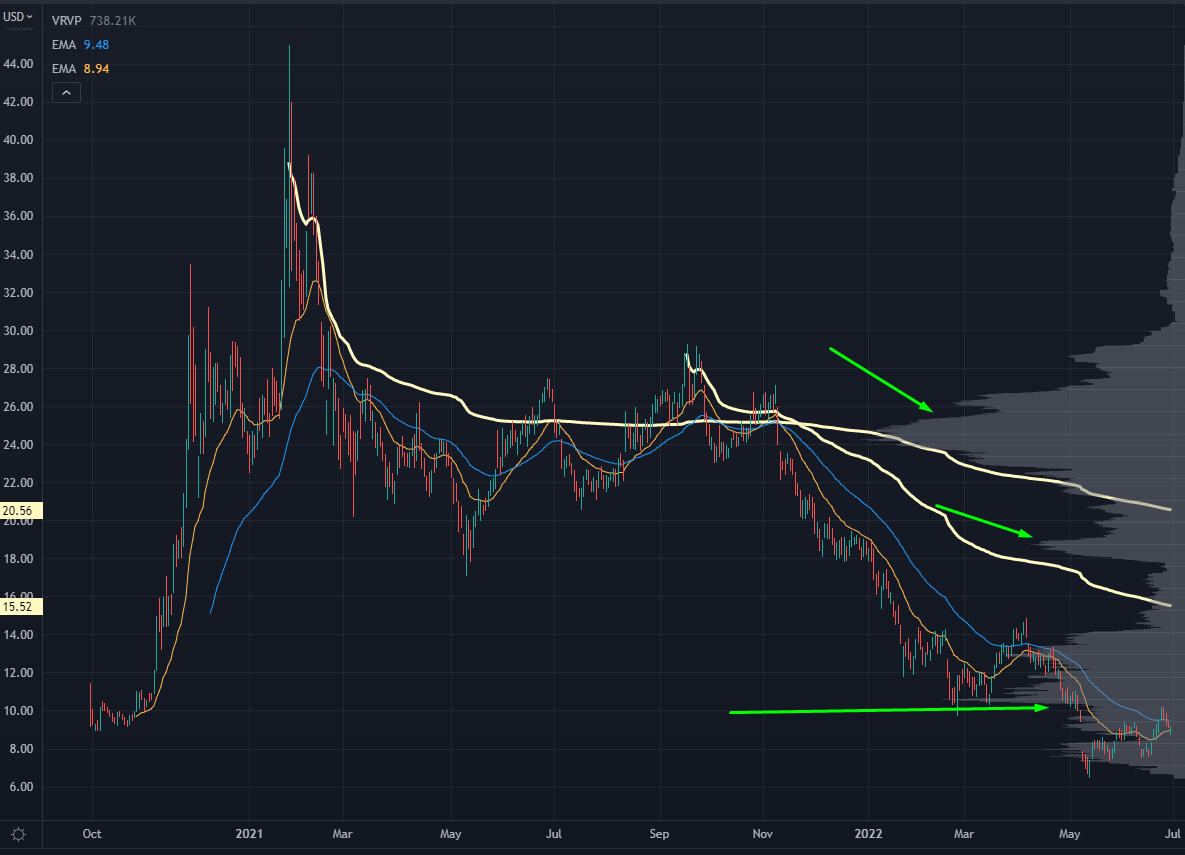 We’ve got stuck inventory all the way back up to $27 per share.

Don’t you think some of those bagholders would love to get out at a much better loss, or potentially break even?

If PLTR runs into all-time highs, it will have to work through all those sellers, which takes time.

A great example is ORCL during the 1999 tech bubble: 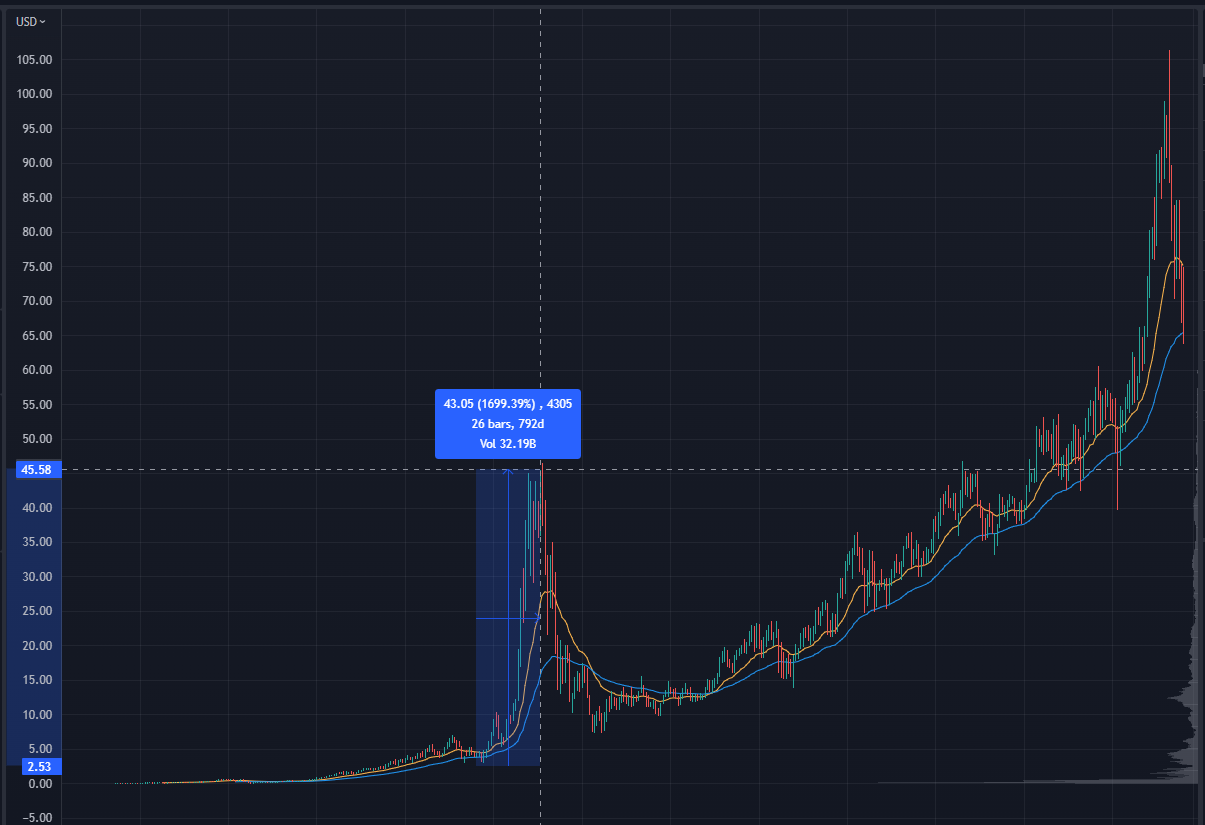 It took seventeen years to break to new all-time highs.

Meanwhile, new market leaders emerged and had monster runs. Why?

Even from a decade ago, you’ll have participants who will be happy to get out at breakeven after a 70% drawdown.

Next, we have the economic side of things… think long-term by looking at US debt as a percent of GDP:

It’s high. It’s been high for a while, so you can’t just bet on a collapse by saying it’s high.

How can you resolve this in the markets? How can we rebalance some of our long-term structural problems?

I’m not saying “real” in terms of magnitude, but with respect to inflation.

If the S&P 500’s total return is less than inflation, you could still have a market rally but it won’t catch up with the real economy’s price increases.

This is the outcome I think is most likely, and it could lead to disappointing returns for the “buy and hold” crowd.

Listen: Now is the best time to take control and become a more active trader.

If you pull out huge wins and take the profits, you don’t care if the market tanks again because you can always find another setup.

If that’s something you’re interested in, then I’ve got something special for you:

A “Trading Roadmap” that helps you find high-probability setups by pointing out key historic resistance and support levels.

Like I said, you won’t care all that much about a crash when you have this Roadmap on your side.

Let me show you how it works.

Weekly Market Primer: Did Pelosi Just Touch Down in Taiwan?

Trading News for Beginners – Big Data in Trading and Investing