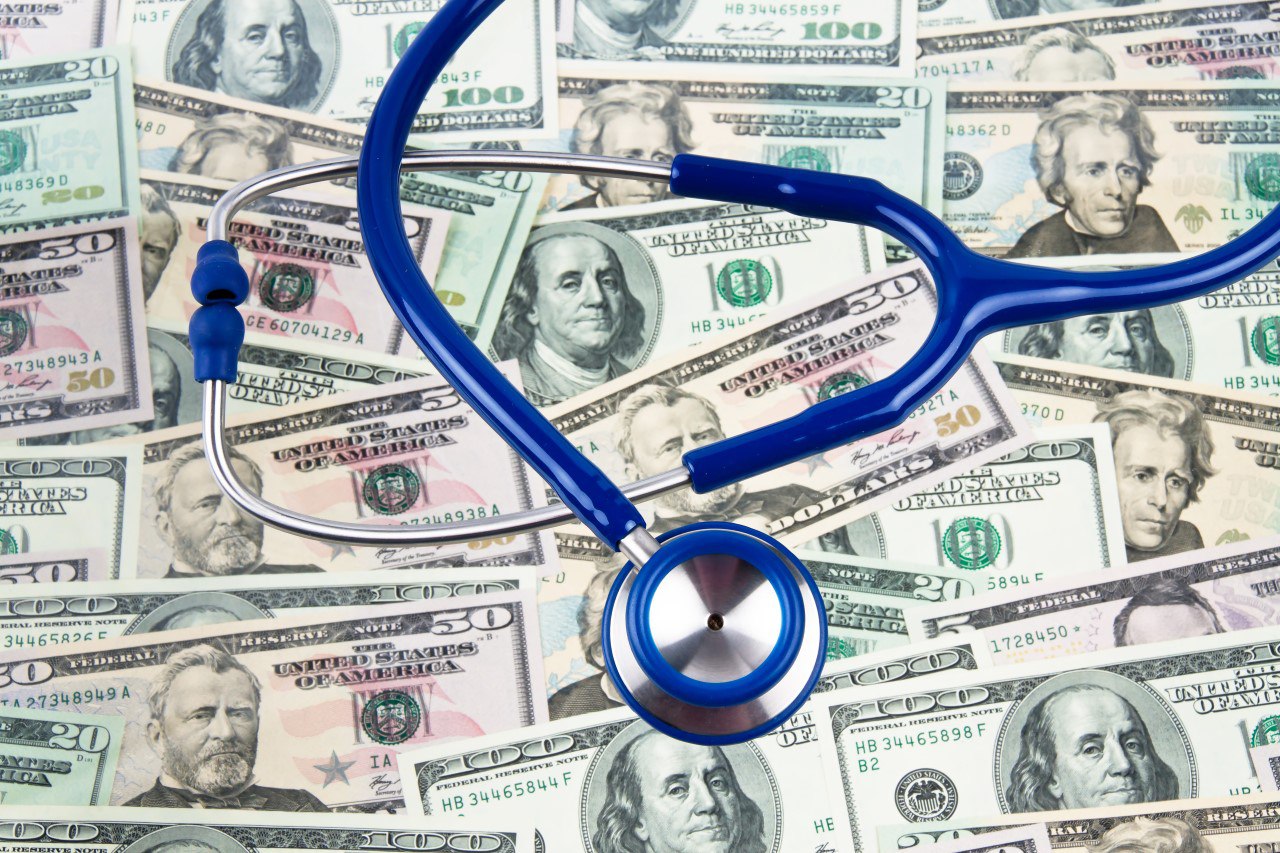 I live in a military town. When I walk the dog in the morning, I can hear the Reveille blast out over the speakers and the screech of fighter jets overhead.

Sometimes, I can even feel the windows shake when they are testing out ammo on the range.

I graduated within just a few years of the Afghanistan invasion and more than a few of my buddies joined up.

Now anyone who’s made more than 40 trips around the sun knows that father time isn’t kind to older bodies.

But my buddies who served all added a few more miles than most. With busted-up shoulders, gnarled backs, and a few knee surgeries to go along with the standard wear and tear.

Even more troubling, a few were left with singed lungs from the burn pits and have been hacking their lungs out for over a decade.

Historically, the VA clinics run about as quick as frozen maple syrup when it comes to diagnosing issues with our vets.

But recently, there’s been a major push to overhaul the process, screen more aggressively and get earlier diagnosis for any critical health issues that veterans develop.

Like a rash of rare respiratory cancers now linked to military service.

I for one am glad to see that the powers that be in DC have finally pulled their heads out of their collective cabooses and committed to dealing with this problem.

But now they have to find an efficient way to diagnose these cancers.

After all, early diagnosis is by far the best way to beat “the Big C.”

So to get in front of the issue… the VA recently contracted with a tiny biotech firm that’s developed a revolutionary new method to diagnose lung cancer.

Instead of relying on a lethargic series of screenings and biopsies, this hot new tech can pick up on cancers through a simple blood test.

This microcap company now has a “sole source” contract which means they are the only game in town when it comes to providing this product.

Even sweeter the deal is “indefinite quantity, indefinite duration,” meaning the VA will buy as many tests as they need for as long as they need.

If they execute, this could be a real gold mine and could easily send this tiny little company to the stratosphere.

So, did I discover this stock through deep knowledge of government contracts? Nope.

Did I get a hot tip from one of my buddies who works in DC? That’s a negative.

Instead, I just picked up on massive buying from insiders that led me to peer into this company a little deeper.

A quick 400%+ return is more than realistic.

Bitcoin and Ethereum: A hopeful forecast?

Trading News for Beginners – How Forex Spreads and News Connect

It’s All To Your Credit…