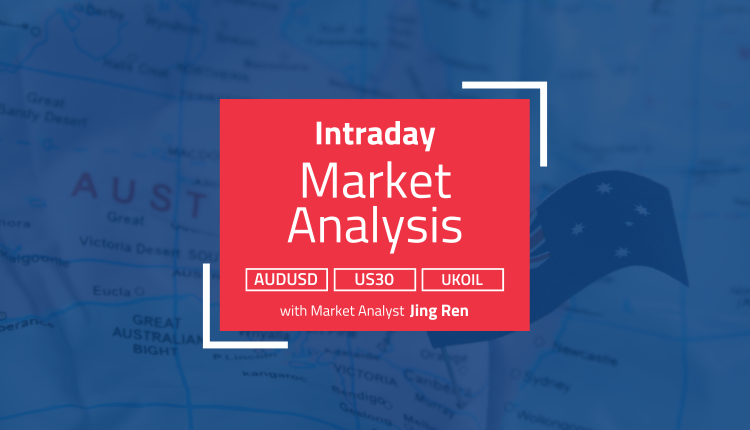 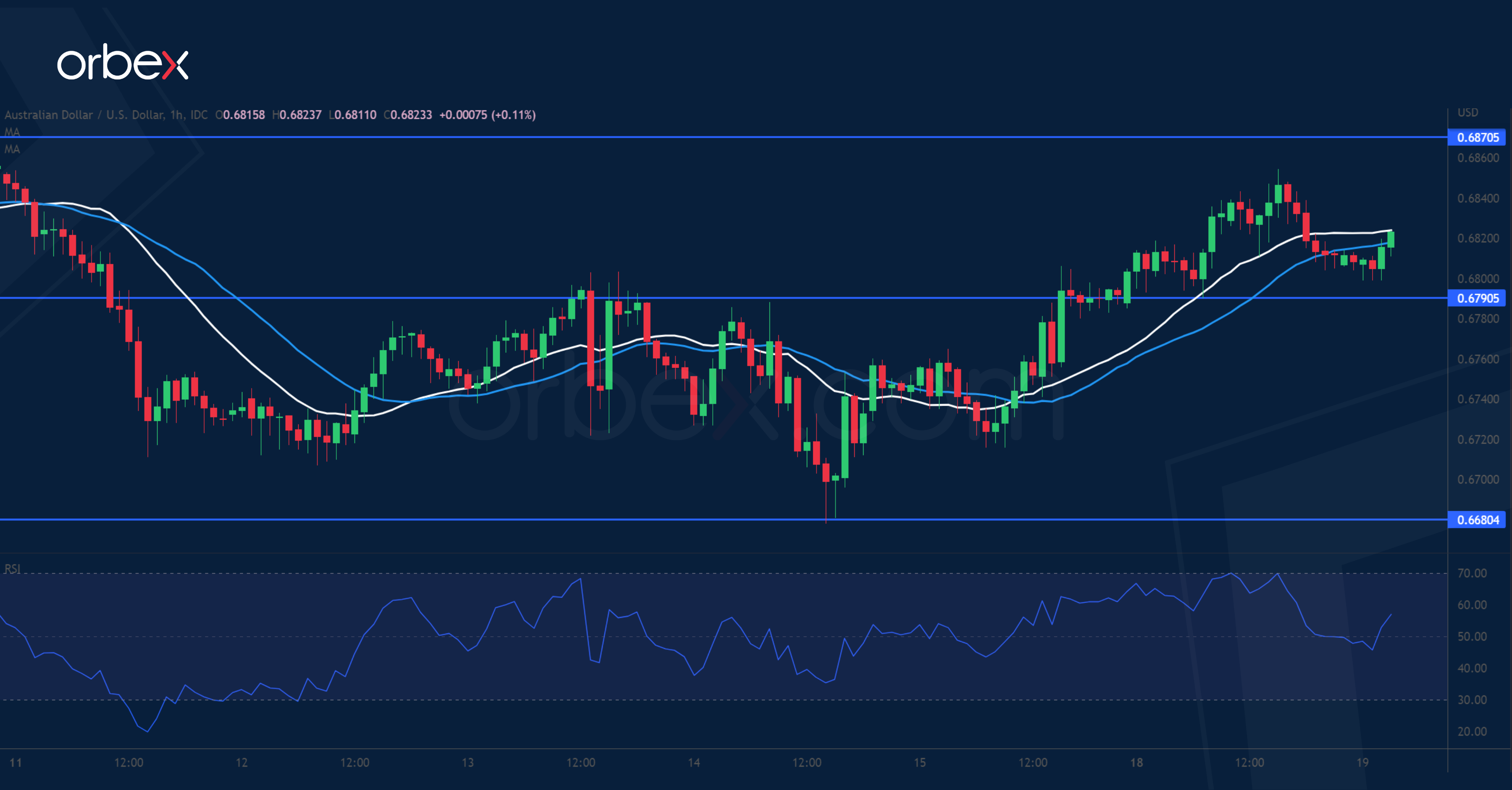 The Australian dollar finds support from upbeat RBA meeting minutes. A break above 0.6790 has prompted some sellers to cover their bets, easing the downward pressure for now. The former resistance has turned into a support. 0.6870 is a congestion area as it coincides with the 30-day moving average. The bears may look to fade the rebound as the RSI inches into the overbought zone. However, a bullish breakout could trigger an extended rally towards 0.6960 and pave the way for a potential recovery in the days to come. 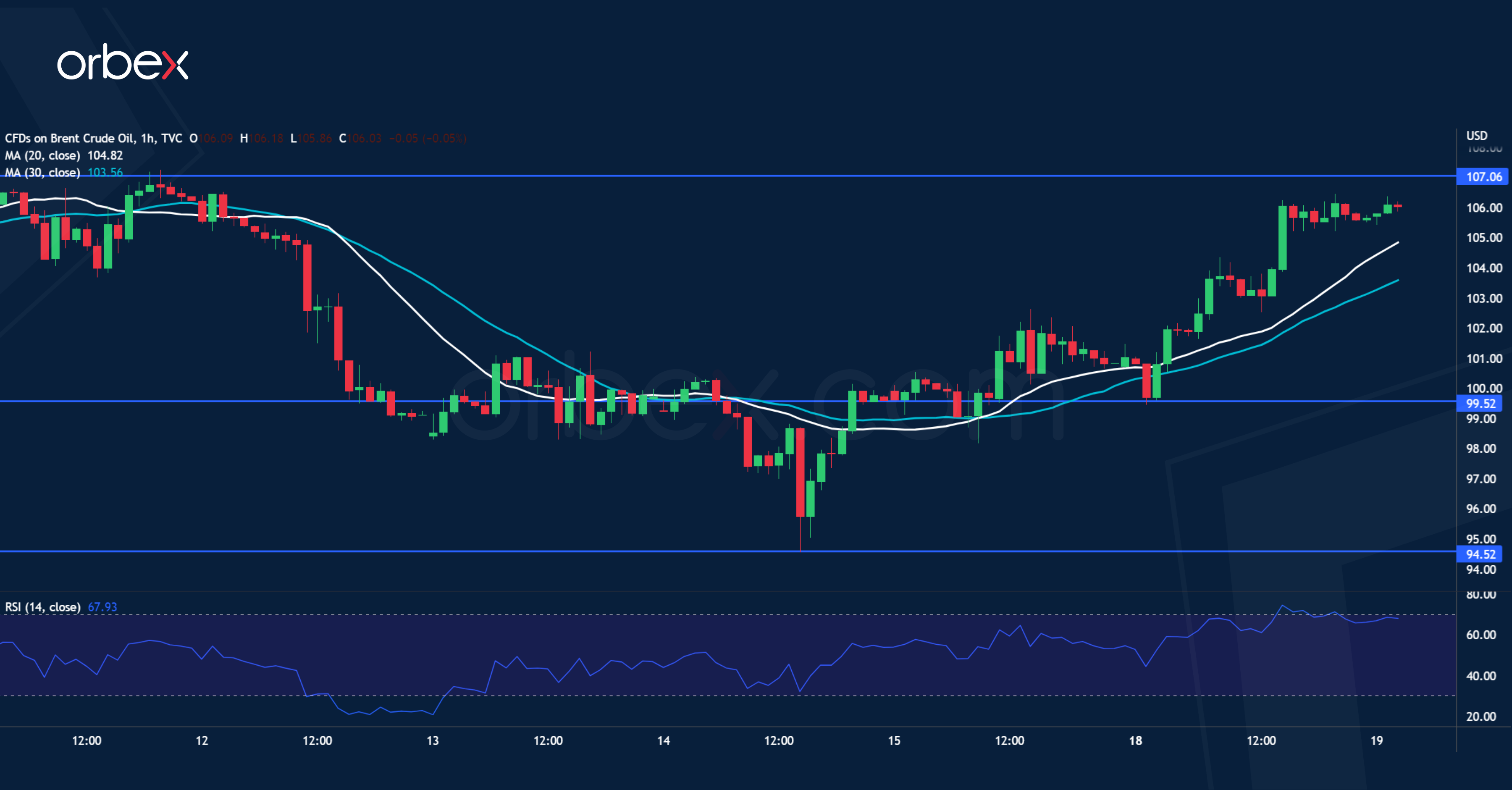 Oil markets rallied as Saudi Arabia did not yield to pressure from US President Biden’s to boost supply. A fall below the psychological level of 100.00 and a bearish MA cross on the daily chart have put a dent to the two-year long uptrend. Rebounds could come under pressure as the bias shifted to the downside. The price action is testing 107.00 and its breach would carry it to the origin of July’s sell-off at 104.00 which is a major resistance. 99.50 is the immediate support and a deeper correction could send Brent crude below 94.50. 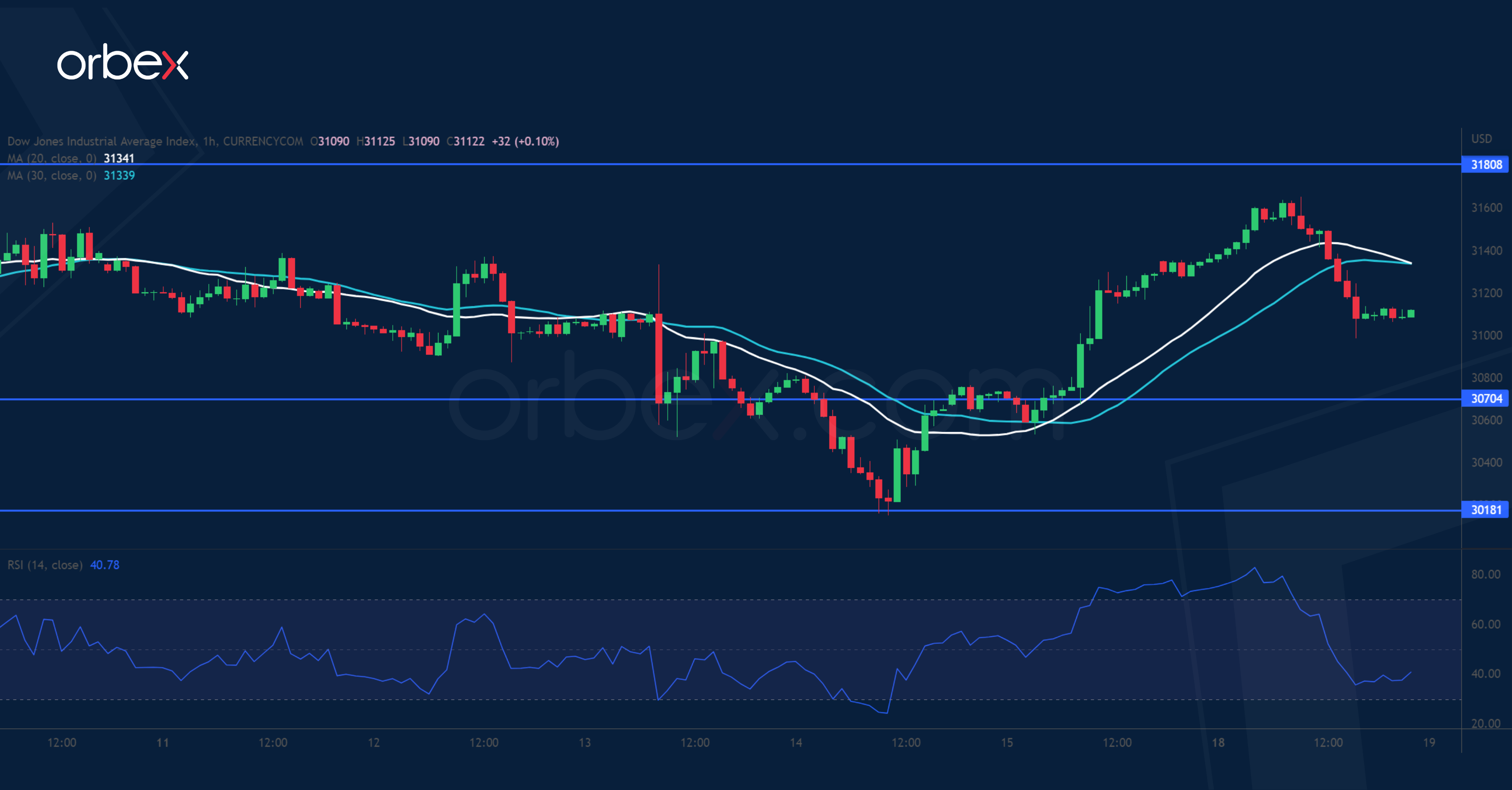 The Dow Jones 30 fell back after major financial stocks reported lower profits in the second quarter. A rally back above the 30-day moving average near 31500 indicates solid interest in keeping the index steady. The recent high at 31800 is a critical ceiling and a breakout might turn short-term sentiment around, opening the door to June’s high at 33300. In the meantime, the RSI’s overbought condition led buyers to take profit. 30700 is a fresh support and 30180 an important floor to keep the current rebound intact.

US Confirms Recession, Who’s Next?