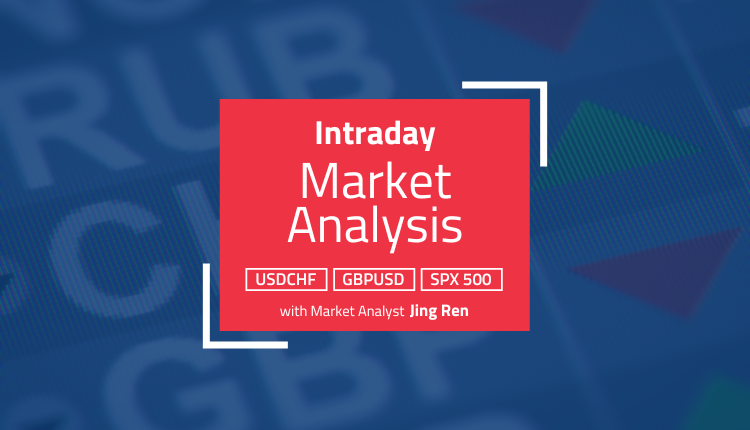 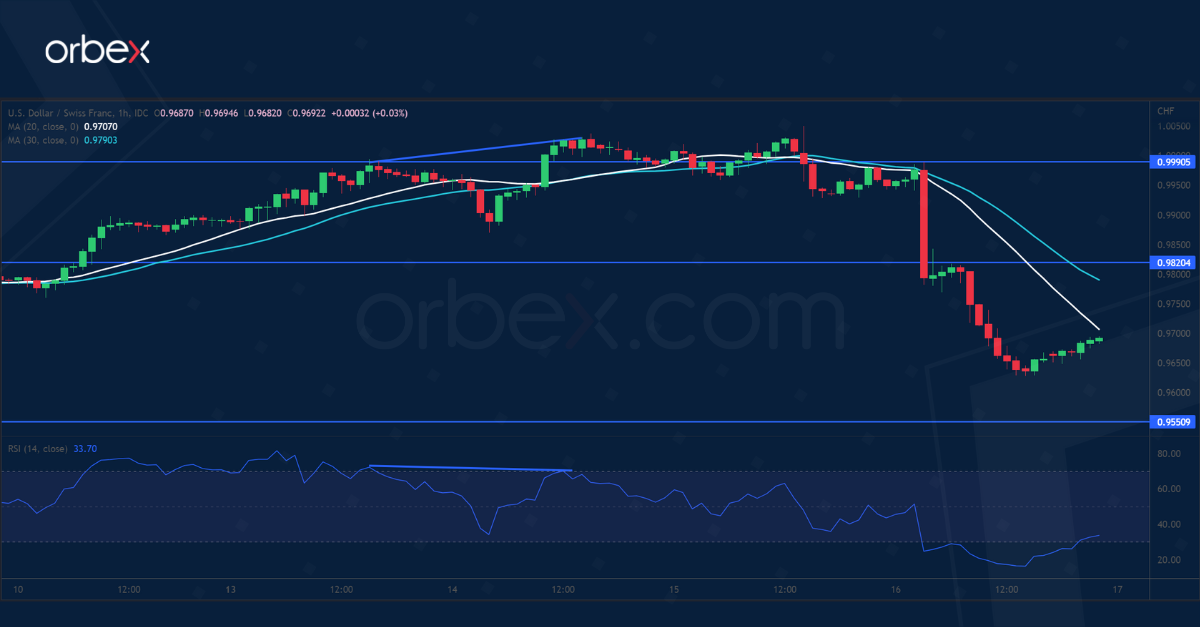 The Swiss franc soared after the SNB delivered a surprise 50-basis-point rate hike. The dollar came to a halt at May’s peak at 1.0050. A bearish divergence indicated a slowdown in the upward momentum. Then a fall below the base of the latest rebound at 0.9880 acted as a confirmation of a correction. Heightened volatility suggests that short-term buyers have bailed out and a break below 0.9780 further weighs on sentiment. 0.9550 is a critical floor to keep June’s rally intact. The bulls need to clear 0.9820 first to ease the pressure. 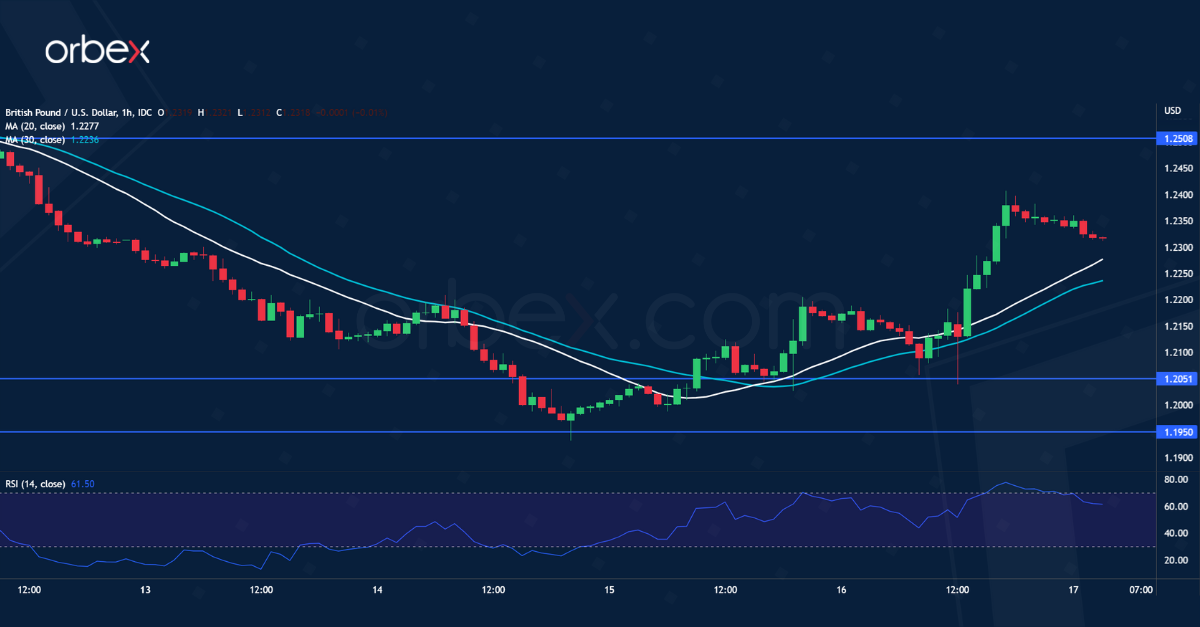 The pound rallied after the BoE raised its interest rates to 1.25%. A surge above 1.2200 has forced sellers to cover their positions, paving the way for a sharp rebound. A combination of profit-taking and momentum buying is propelling Sterling to the supply zone around 1.2500. Strong selling pressure could be expected though as the medium-term trend remains bearish. An overbought RSI may trigger a limited pullback as intraday traders take profit. 1.2050 at the origin of the rally is a major support should this happen. 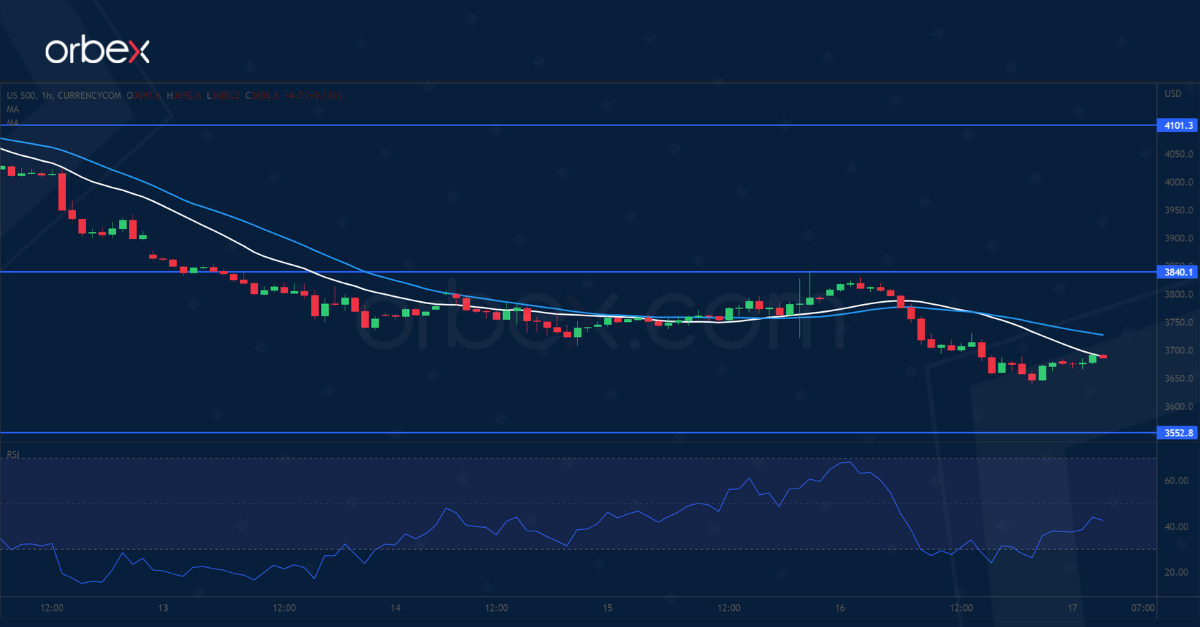 The S&P 500 struggles as the FOMC anticipates an economic downturn. A fall below the daily support at 3840 which has turned into a resistance might confirm the bear market. Sellers would continue to fade rebounds as sentiment deteriorates. The RSI’s dip into the oversold area may prompt some short-term sellers to cover. But unless the buy side manages to lift offers around 3840, the index could be vulnerable to a new round of sell-off. 3550 from November 2020 would be the next target.

Test your strategy on how SPX500 will fare with Orbex – Open your account now.

The Truth About the Baby Formula Shortage