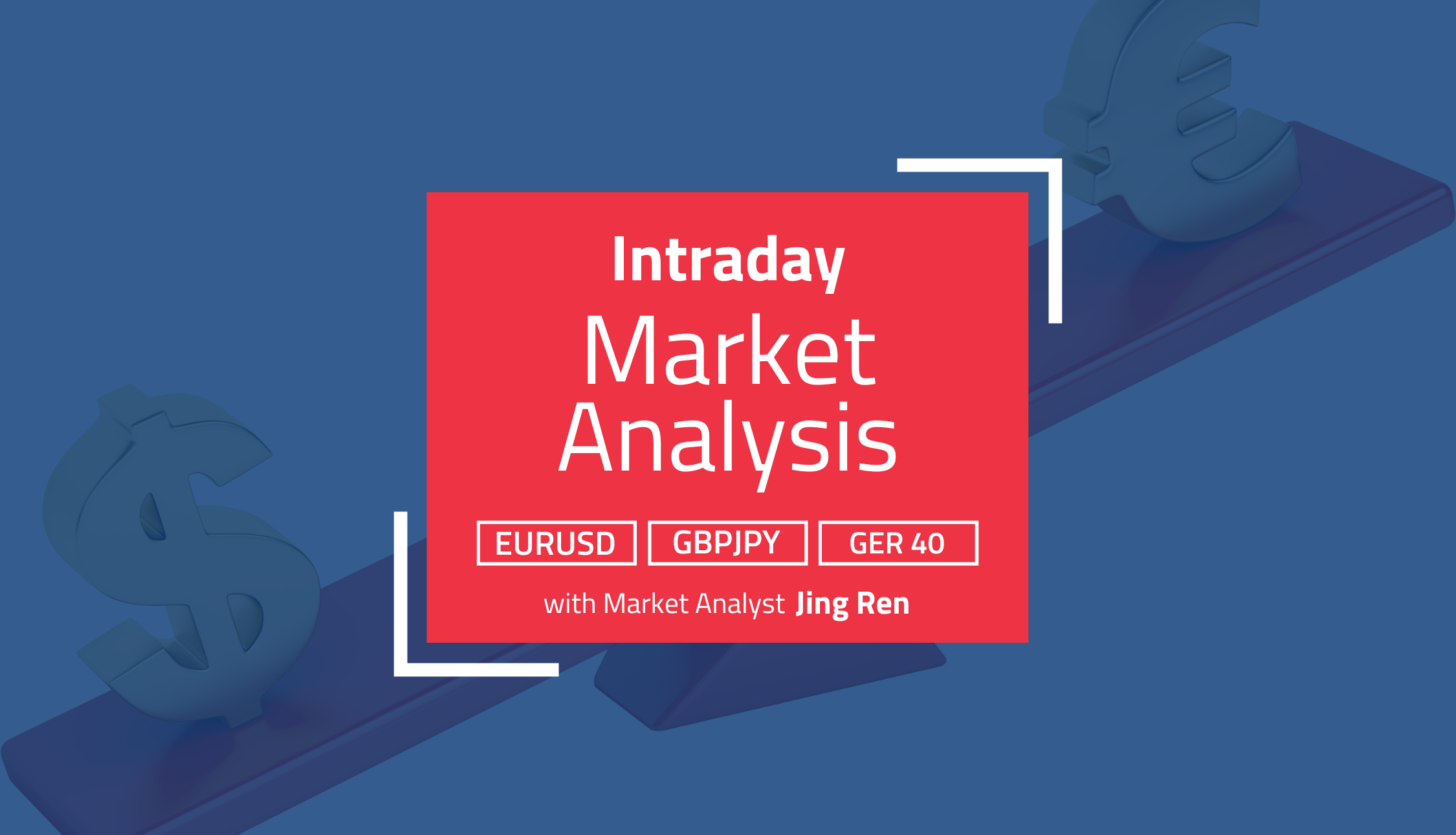 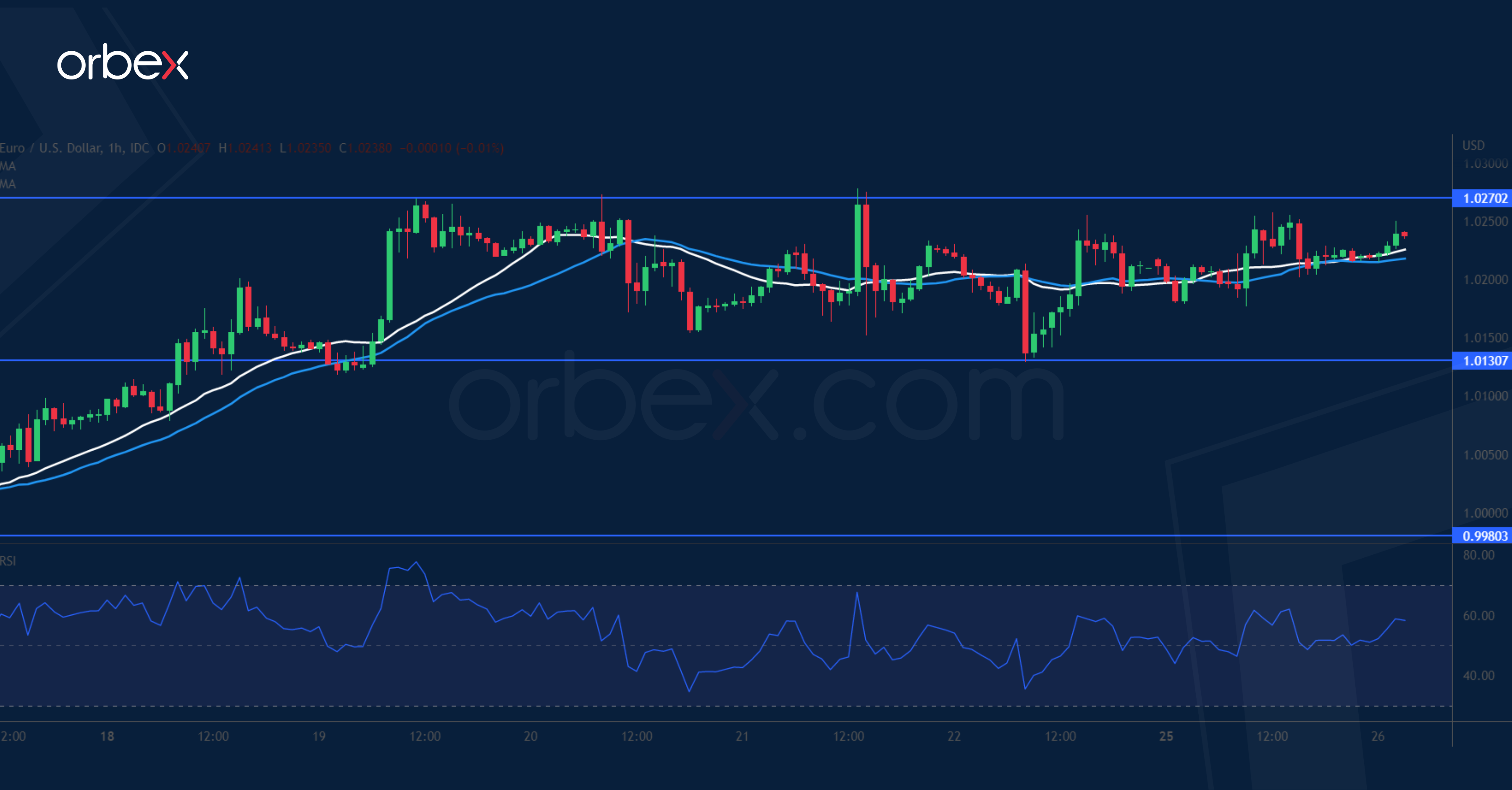 The euro inches higher supported by the ECB’s shift to normalising its monetary policy. The psychological effect of parity had triggered a ‘buy-the-dips’ behaviour. A surge above 1.0200 prompted the short side to cover their positions and turned short-term sentiment around. The bulls further consolidated their gains above 1.0130, paving the way for a sustained rebound. A close above 1.0270 would attract momentum buying and send the single currency to the previous daily support-turned-resistance at (1.0440). 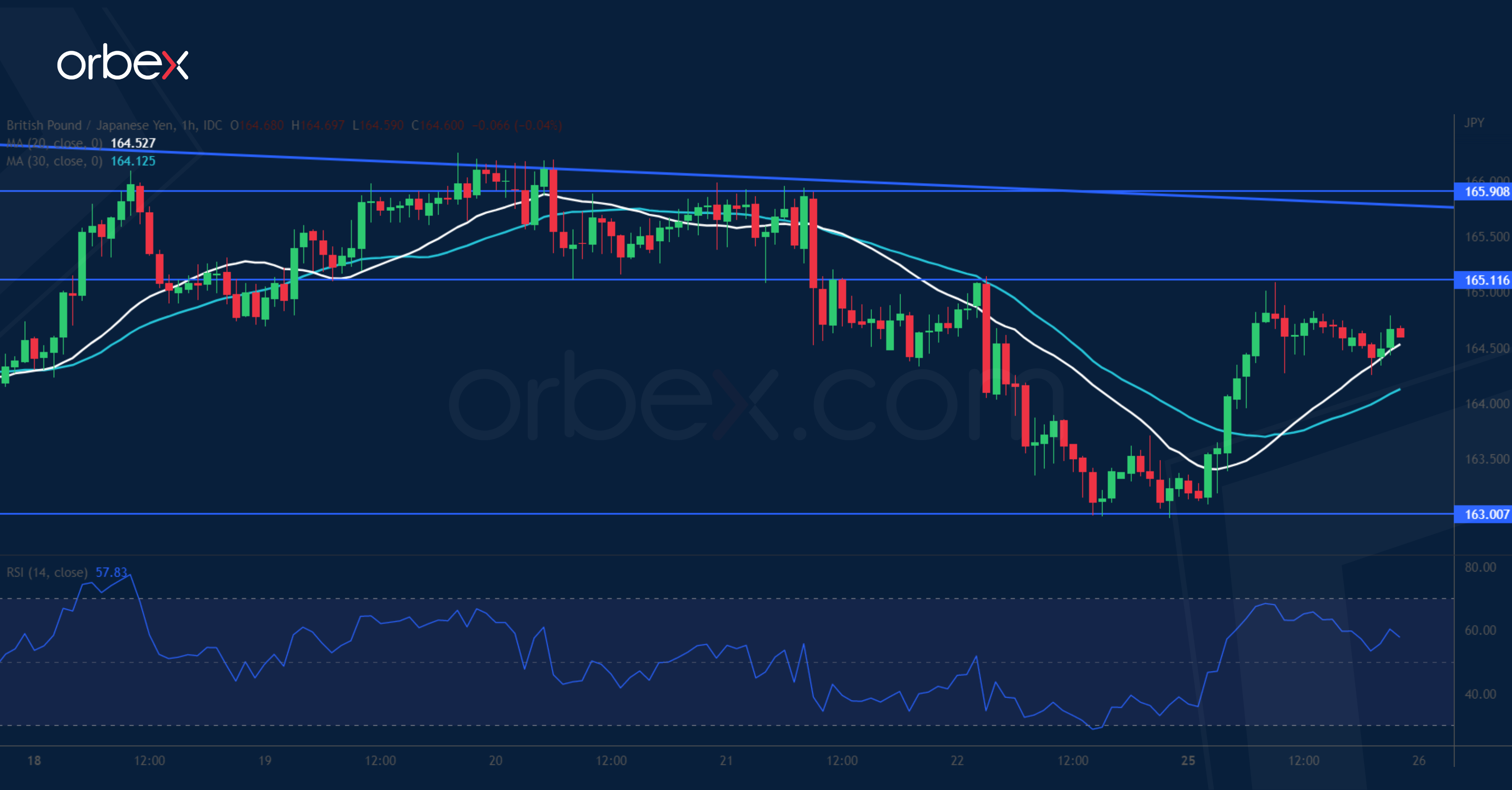 The Japanese yen softened after dovish BoJ meeting minutes. On the daily chart, the pair is swinging in a flag consolidation. The uptrend is still intact and the bulls may see the choppy price action as an opportunity to accumulate in anticipation of bullish continuation. 163.00 on the lower band of the flag pattern is the closest support. A break above 165.10 would bring the pound to the upper band (165.90) where a breakout could resume the rally. A bearish breakout though might cause a sell-off below 161.80. 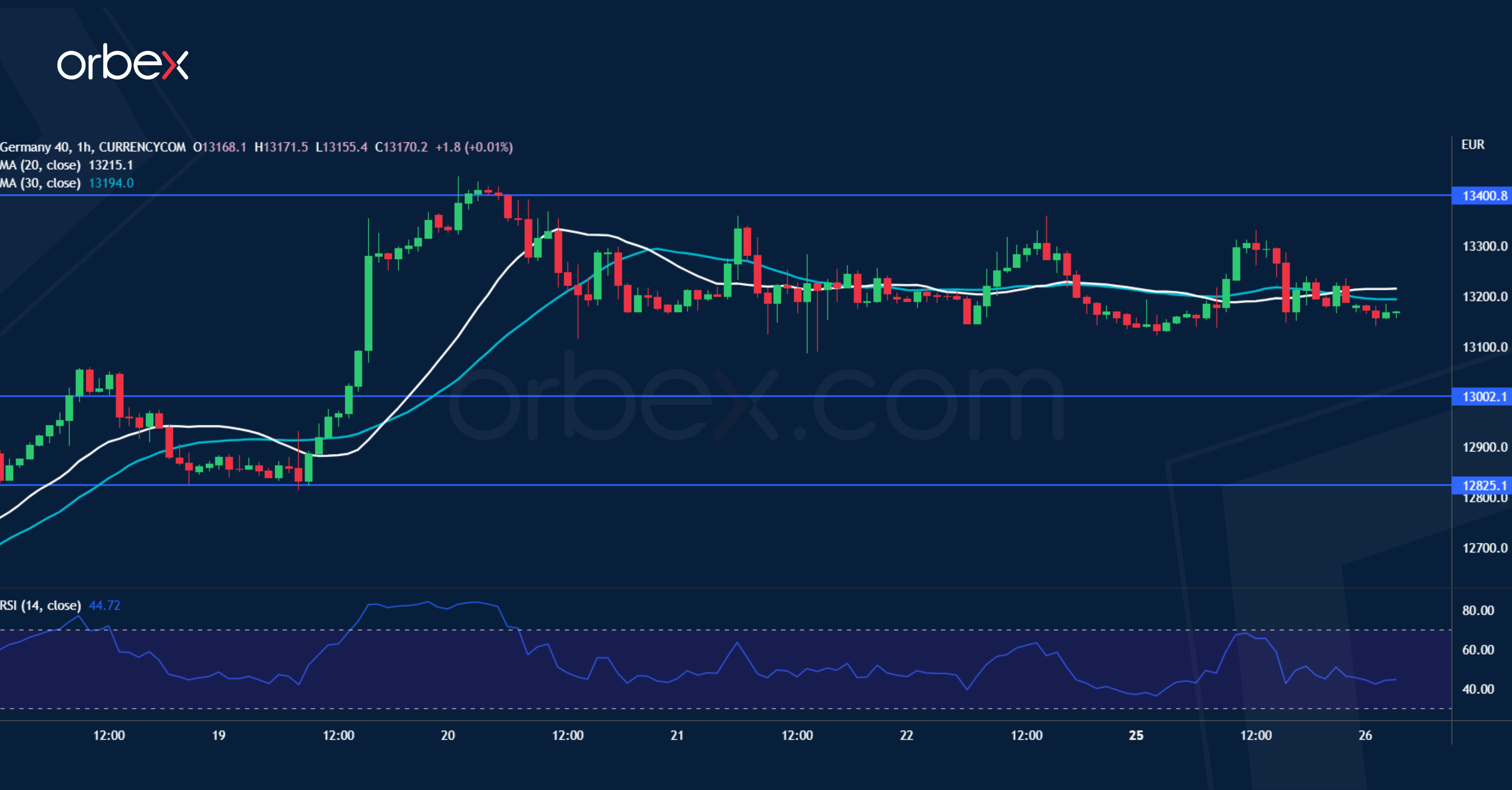 The Dax 40 treads water as business sentiment remains sensitive to energy uncertainty. Optimism grew after the price broke above the supply zone around 13400. The sideways action suggests commitment to keep the rebound intact. A close above 13400 may raise bids to 13650, a key resistance from the mid-June sell-off and the bears’ last stronghold. A bullish breakout could lead to a full-blown recovery as sellers capitulate. On the downside, 13000 is a fresh support and its breach would send the index back to 12820.

Test your strategy on how the euro will fare with Orbex – Open your account now.

What are stablecoins? A blockchain expert explains :: InvestMacro