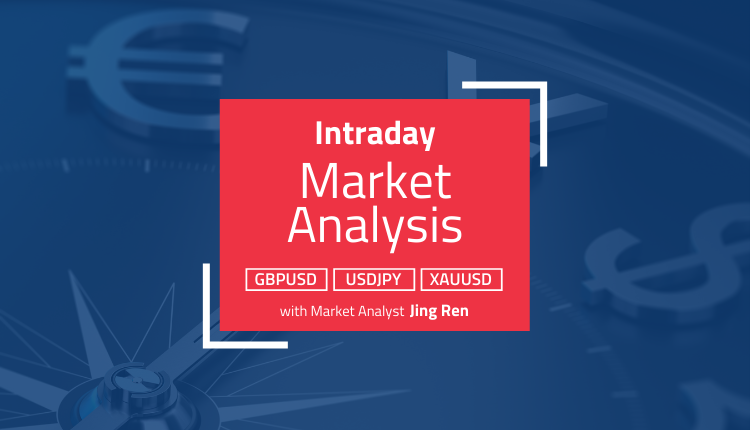 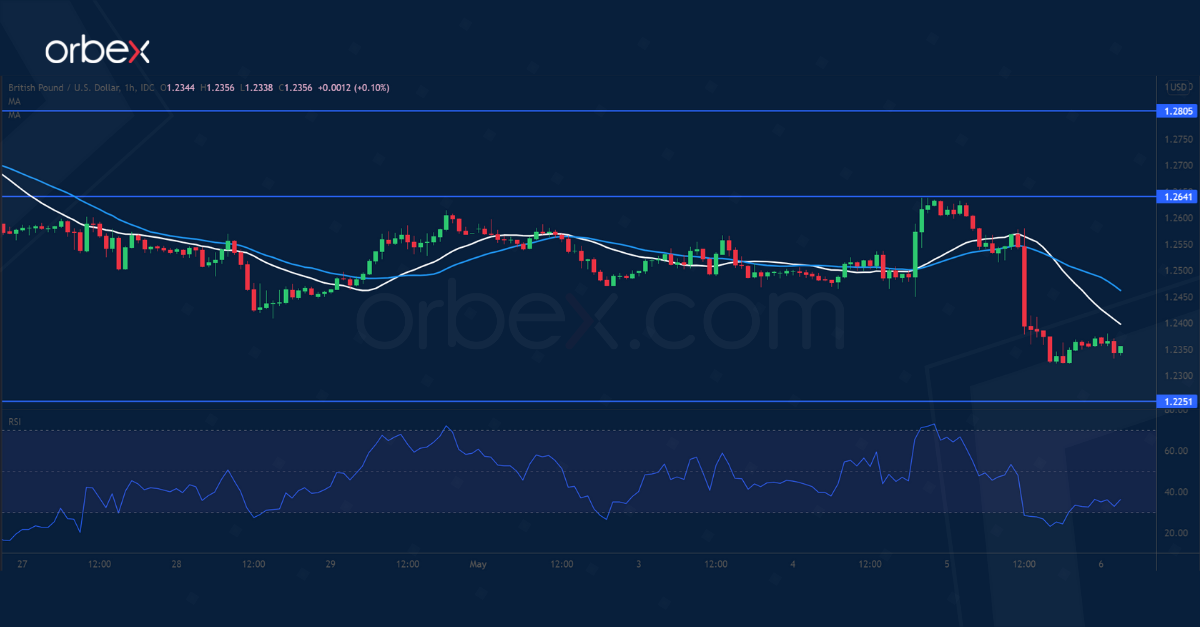 The pound plunged after the BoE slashed its growth forecasts and warned of the risk of a recession. Strong momentum below the lower range (1.2450) of the recent consolidation is a sign of capitulation. This confirms that the bearish bias still prevails. The pair is heading towards June 2020’s lows near 1.2250. As the RSI dips into the oversold area once again, profit-taking from intraday traders may cause a brief rebound. 1.2640 is a fresh resistance and the bears would be eager to sell into strength. 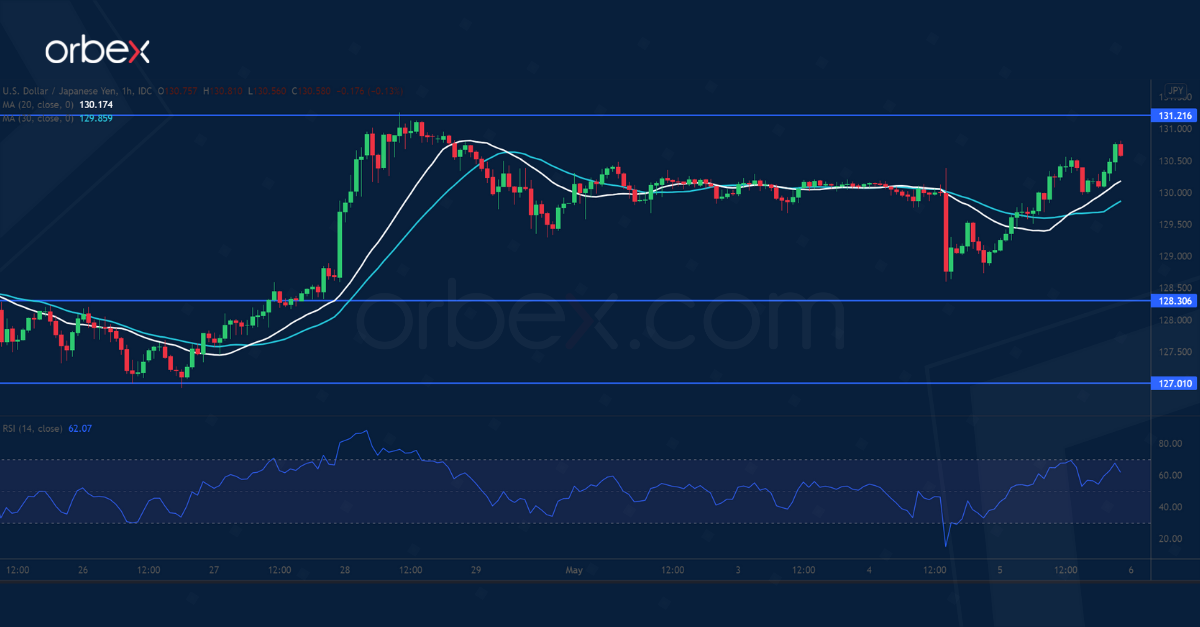 The US dollar pulled lower after traders unwound their long positions after the FOMC. The pair is currently consolidating its gains after a two-month long parabolic rise. Sentiment remains overwhelmingly upbeat and trend followers may see a pullback as a discount. 128.30 from a previous breakout is the closest support. Further down, 127.00 on the 30-day moving average is a congestion area where the bulls could be waiting to double down. A close back above 131.20 may resume the rally towards 133.00. 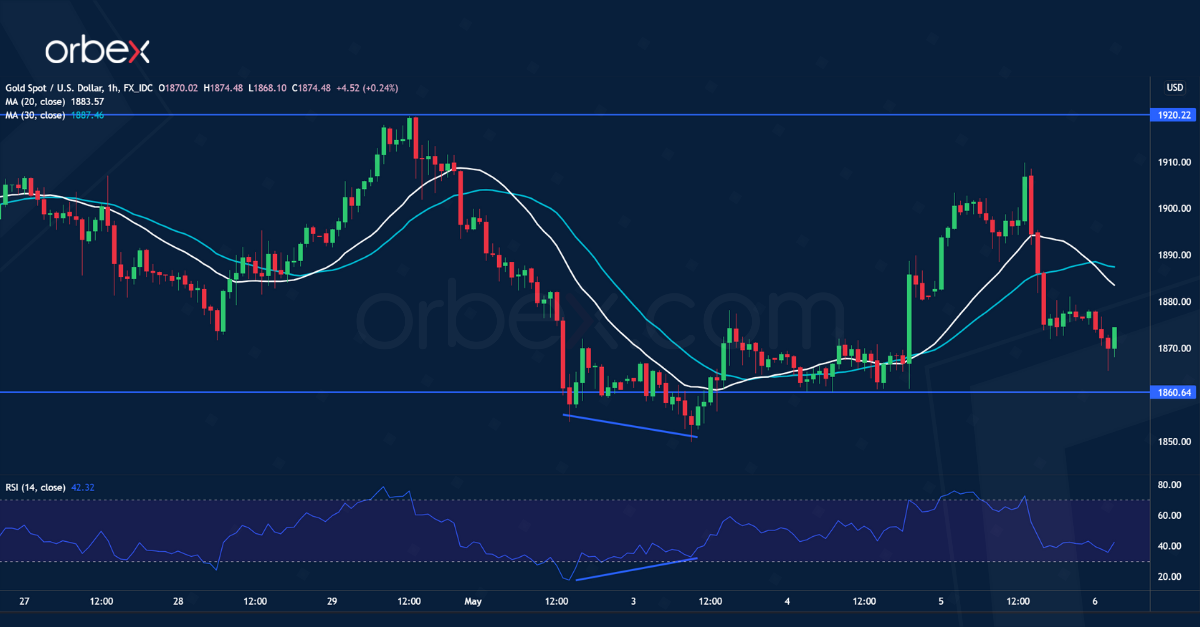 Gold struggles as the US dollar bounces back across the board. On the daily chart, the retracement found bids in a former supply zone (1860) from the February bullish breakout. The RSI’s repeated ventures into the oversold area have attracted buying interest. Its bullish divergence suggests that the selling pressure may have waned. 1920 from a recent failed rebound is a key resistance. Its breach could force the bears to abandon the ship and initiate a bounce towards 1955. 1860 is a critical level to safeguard the rebound.

Market overview: Against the Odds