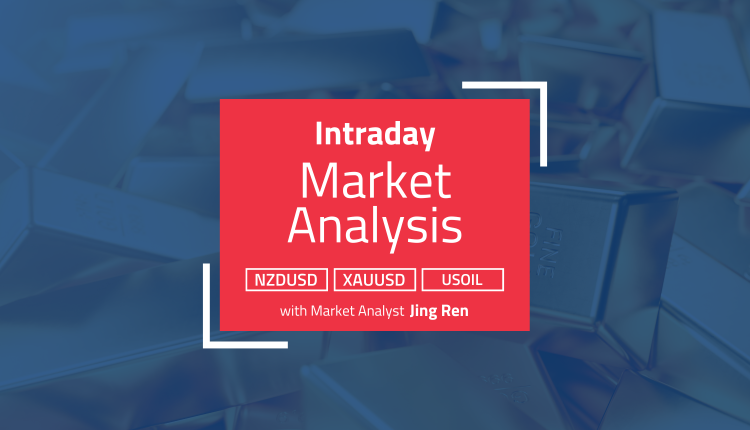 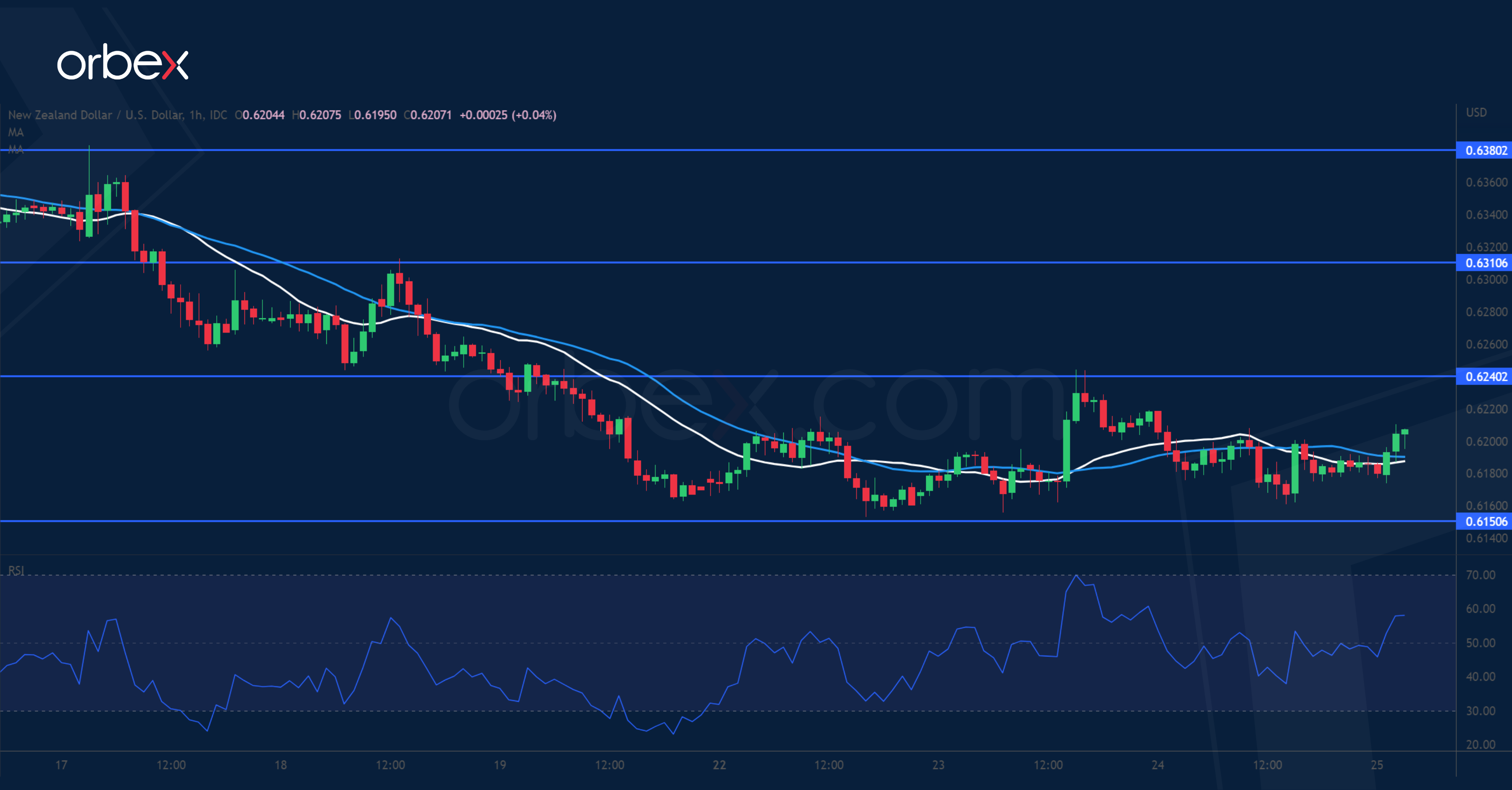 The New Zealand dollar treads water as Q2 retail sales numbers disappoint. The pair is grinding the demand zone (0.6150) from a bullish breakout in mid-July. A bullish RSI divergence shows a deceleration in the sell-off and could pave the way for a rebound. A close above the support-turned-resistance at 0.6240 would act as a confirmation and put the kiwi back on track. A rally above 0.6310 may shift sentiment to the upside once again. On the downside, a fall below 0.6150 could send the price to the critical floor at 0.6070. 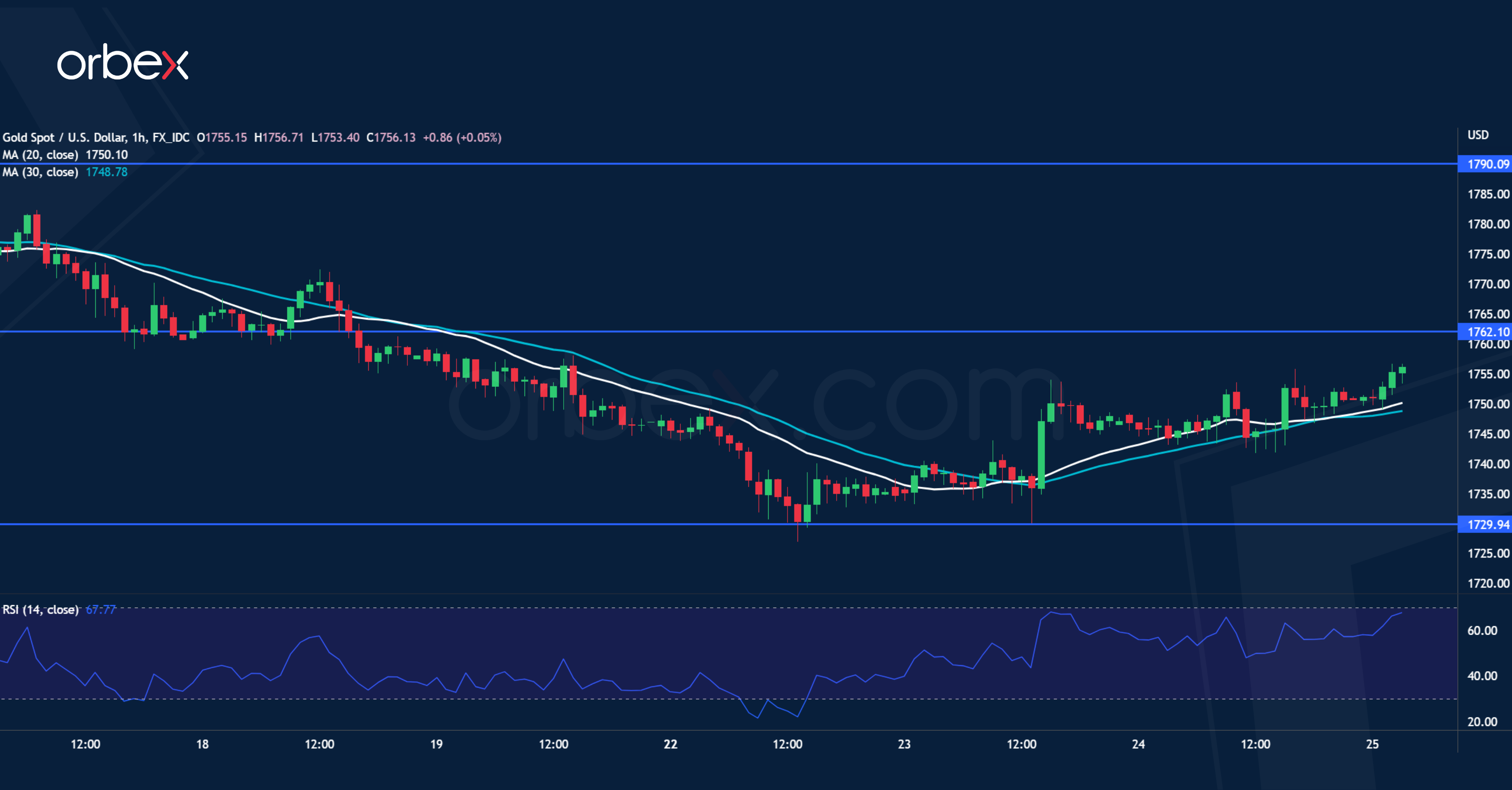 Gold consolidates as traders await Fed comments from Jackson Hole. After the precious metal gave up more than half of its recent gains, the bulls are seeking to hold above the major support (1680) from the daily chart as its breach could trigger a bearish reversal in the medium-term. An oversold RSI attracted some buying interest near the origin of a rally in late July. 1730 is an intermediate support and 1705 is the bulls’ last stronghold. 1762 is the first hurdle to lift. Only a rally above 1790 could lead to an extended recovery. 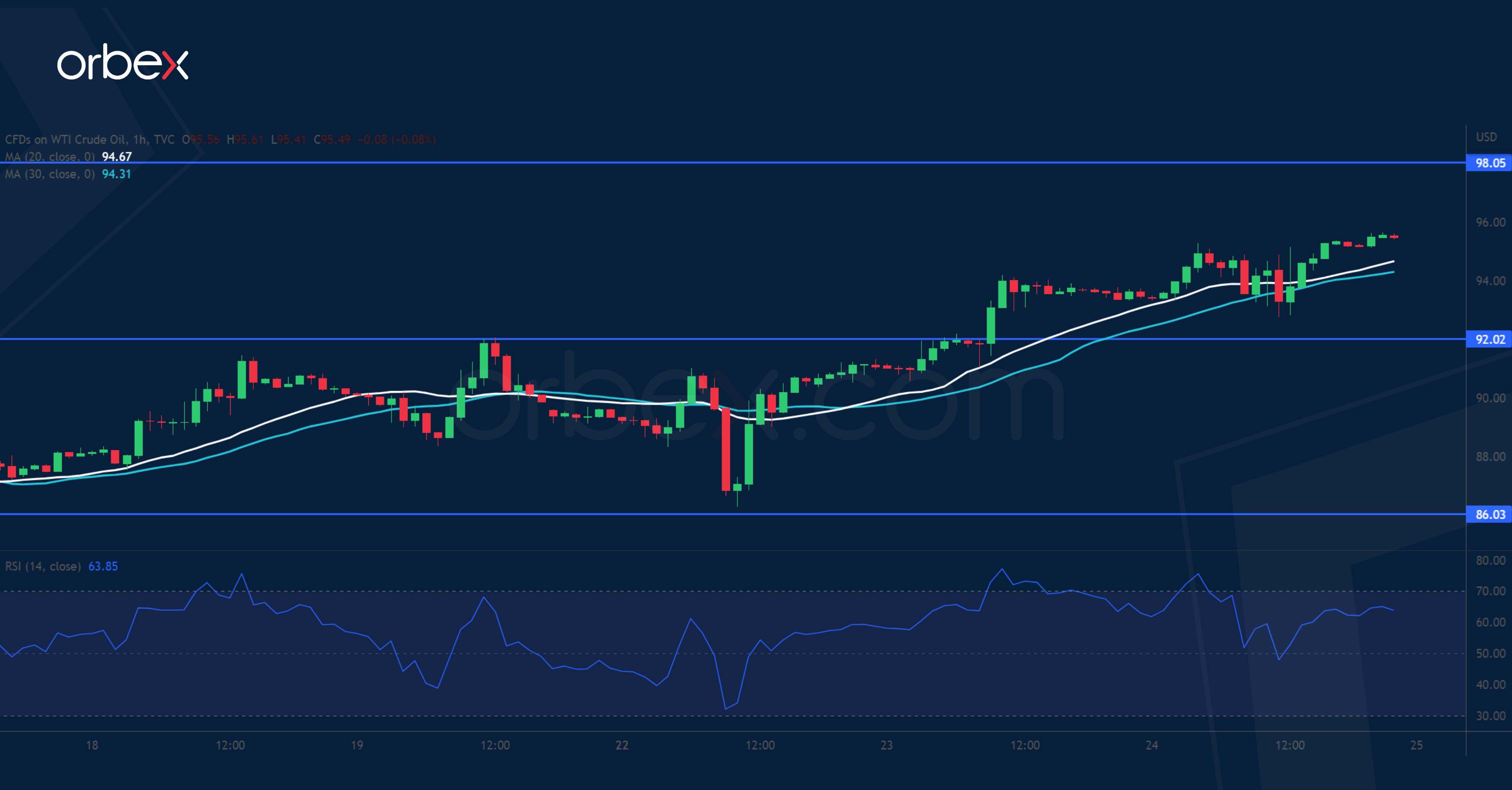 WTI crude climbed after Saudi Arabia suggested trimming output. Both 20 and 30-day moving averages previously acted as resistance in a month-long retreat. A break above 95.00 and the MAs prompted sellers to cover, easing the downward pressure. 98.00 at the start of the August sell-off could be the next hurdle, which might open the door to the recent peak at 102.00. In the meantime, the RSI’s overbought situation has temporarily limited the range of the bounce. 92.00 is a fresh support to let the price take a breather.

Crude Oil Drops as Hawkish Fed and ECB Erode Growth Prospects. Where to for...