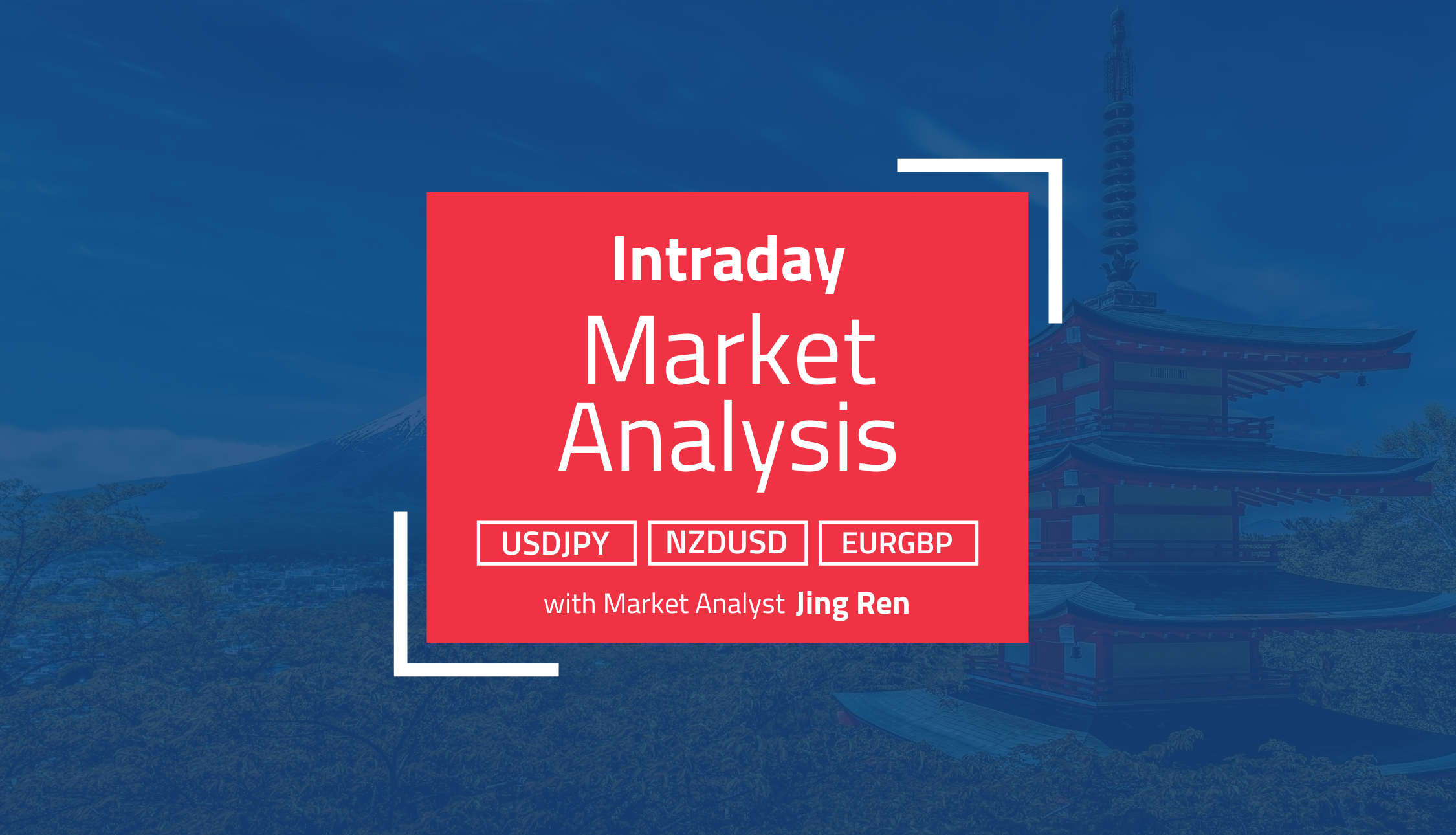 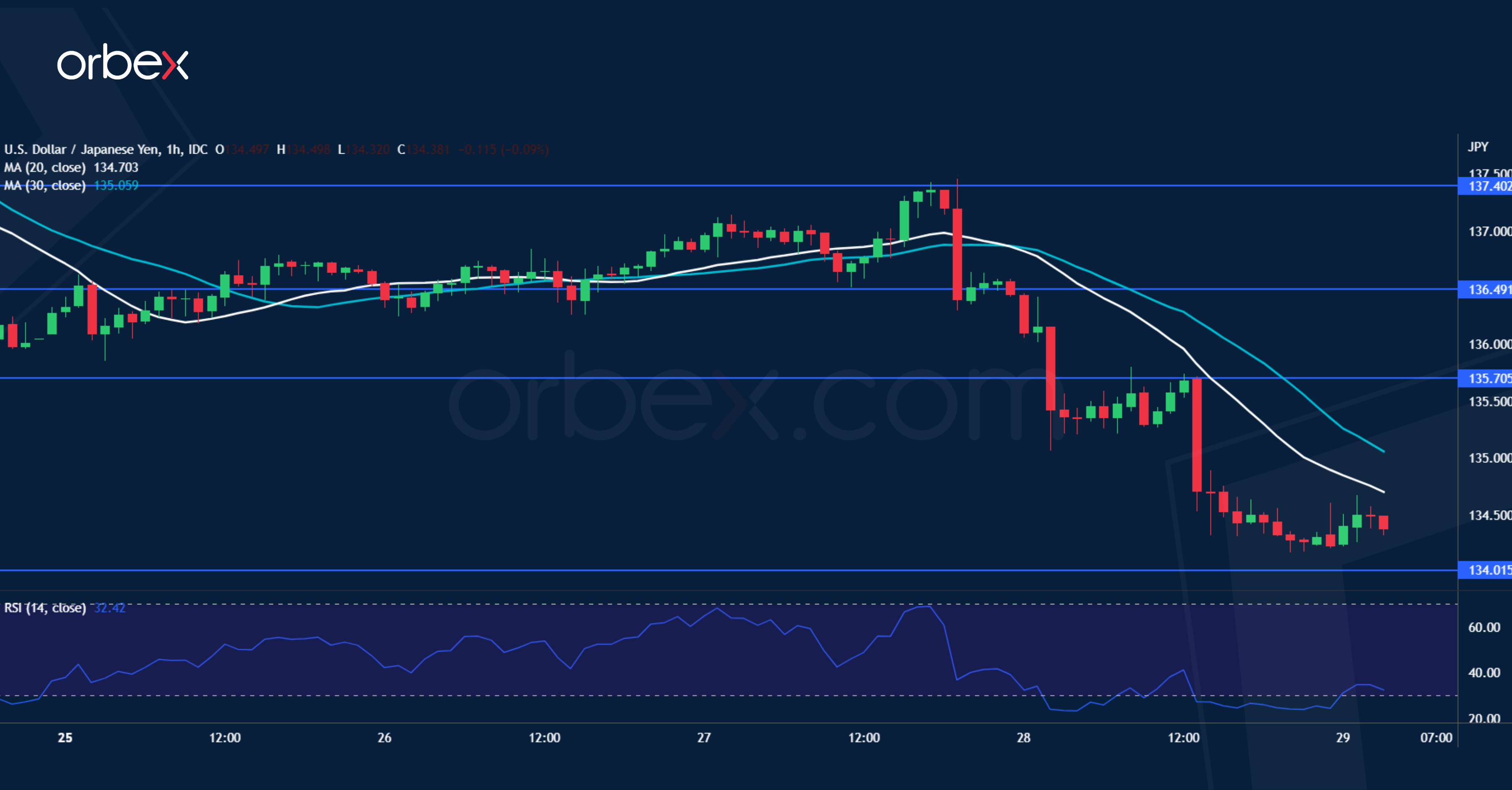 The Japanese yen rallied after July’s CPI exceeded expectations. A lack of support from the 30-day moving average (136.50) has put the dollar bulls on the defensive. Then a drop below the demand zones around 136.00 then 135.00 triggered rounds of liquidation with buyers rushing to the exit. As the RSI dips into the oversold area, the greenback may find some respite over 134.00. 135.70 is the first resistance in case of a bounce. A bearish breakout would deepen the correction towards the daily support at 132.00. 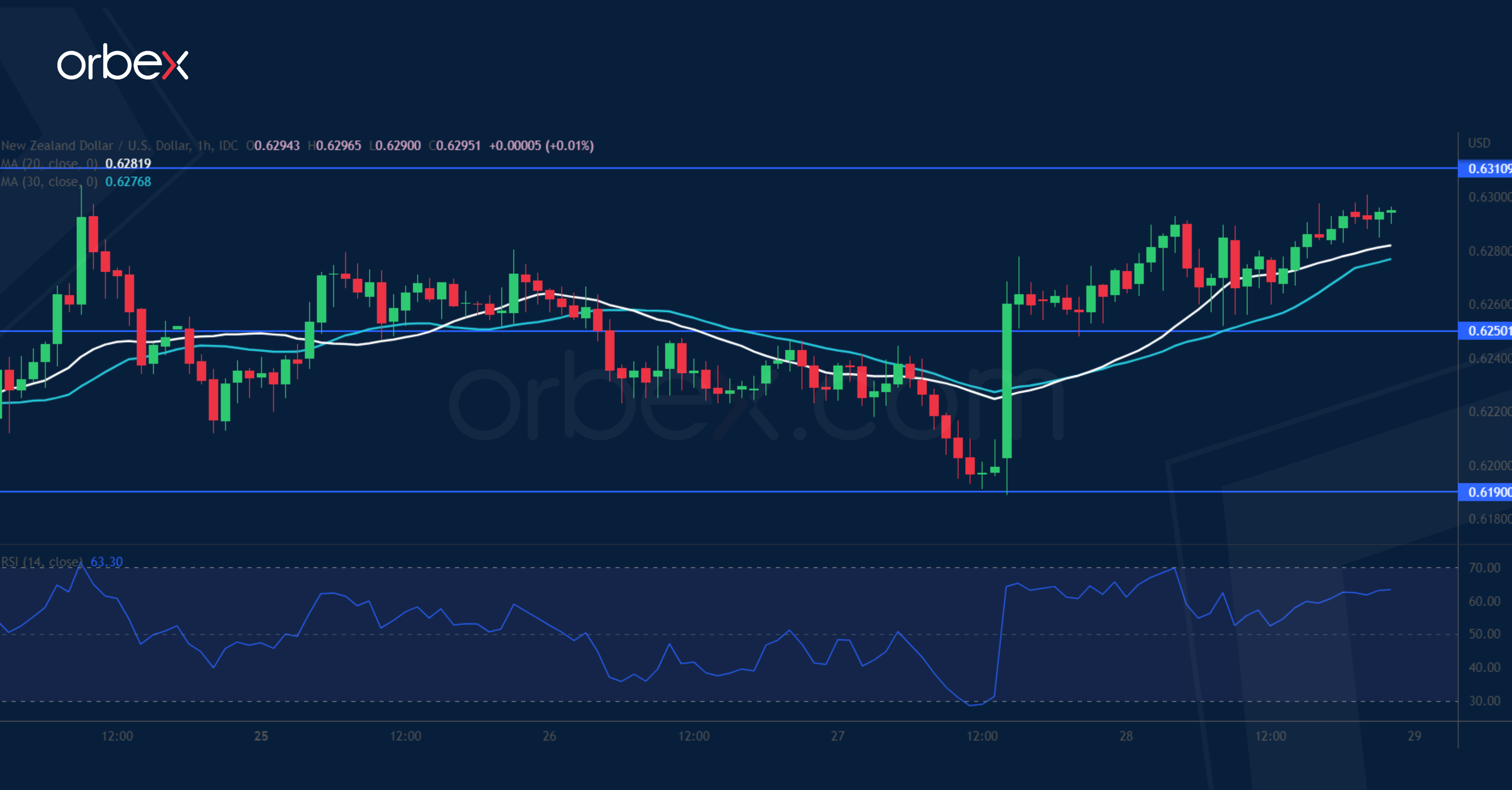 The New Zealand dollar edges higher as risk appetite makes a comeback across markets. The pair previously came under pressure at 0.6310 next to the origin of the sell-off in late June. The kiwi subsequently found support at 0.6190, suggesting strong interest in maintaining the current recovery. A bullish MA cross shows acceleration to the upside. A break above 0.6310 could flush out the remaining sellers and pave the way for an extended rally above the daily resistance at 0.6390. 0.6250 is the first support should the pair fall back. 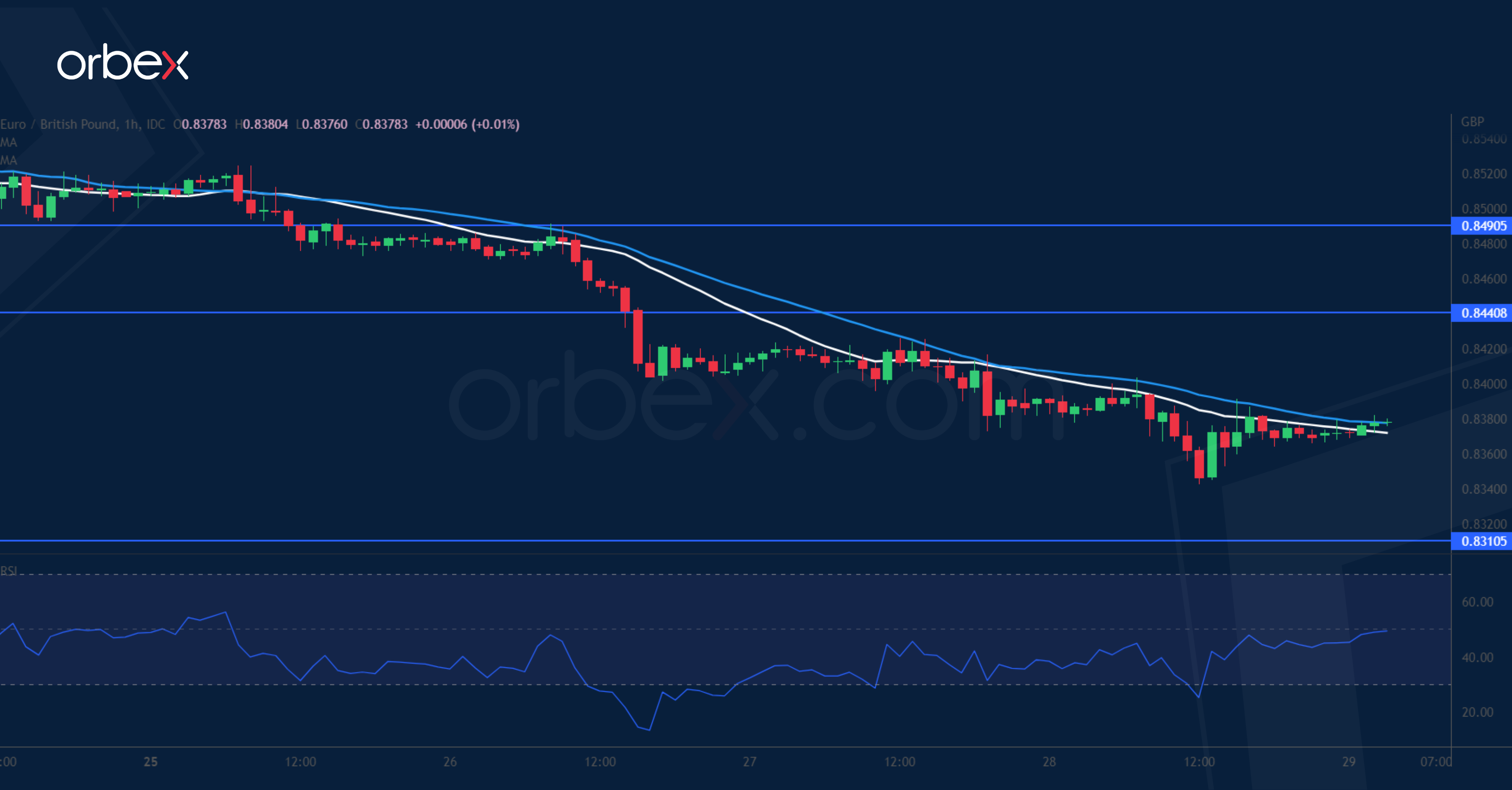 The euro weakens as the energy crisis intensifies. After the euro failed to achieve a higher high above 0.8580, a fall below the base of the rebound at 0.8420 may have sealed its fate. As buyers rush to close their positions, the single currency could be subject to rising selling pressure. Last May’s lows around 0.8370 was another support and its breach confirms that sentiment has turned downbeat. 0.8440 is the resistance where the bears might look to sell into strength. 0.8310 would be the next target when momentum returns.

Will the US Dollar overtake the British Pound for the first time in 52...