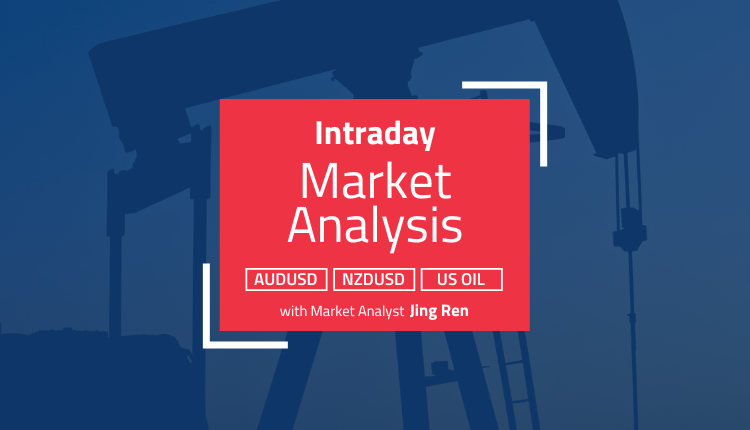 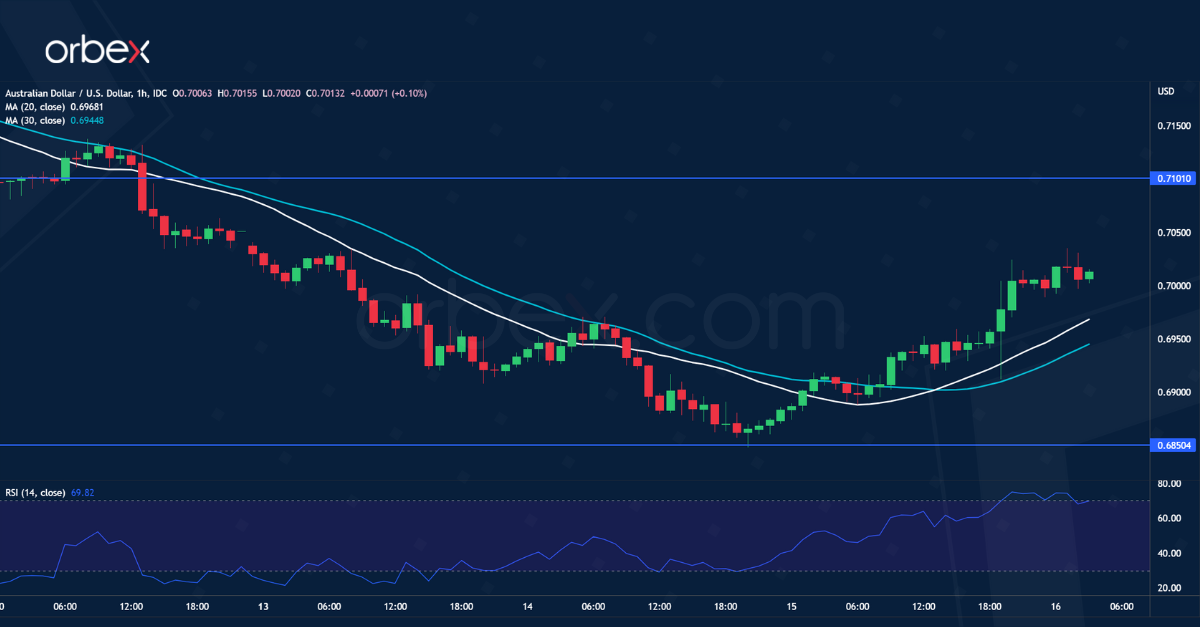 The Australian dollar recoups losses after better-than-expected job data. The pair has given up most of its gains from the May rally which suggests that risk appetite remains feeble. However, the short-term price action saw strong bids near its two-year low at 0.6850, a critical demand zone on the daily chart, the RSI’s repeatedly oversold situation has triggered a ‘buy-the-dip’ behaviour. A close above 0.6970 has prompted sellers to cover and alleviate the pressure. 0.7100 is the next hurdle as the recovery gains momentum. 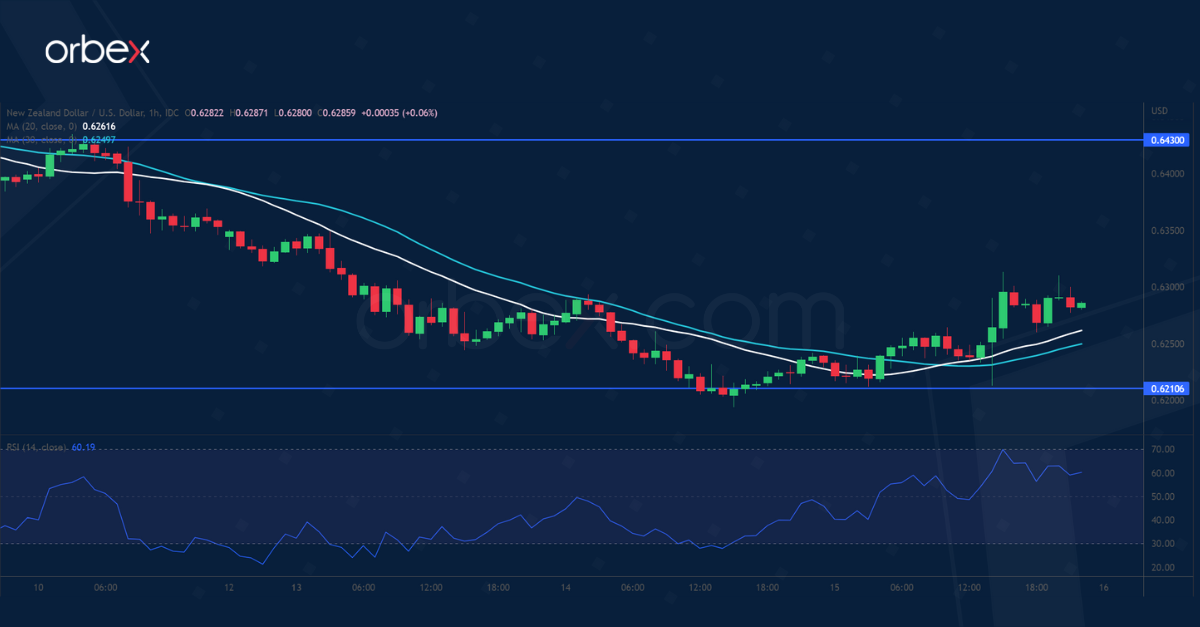 The New Zealand dollar bounces higher as risk appetite makes a timid return. A fall below the daily support at 0.6220 has invalidated the recent rebound and put the kiwi back into the bearish spiral. The RSI’s oversold condition led to profit-taking, temporarily driving up the exchange rate. However, a rally above 0.6290, a support-turned-resistance may have given the bulls a fighting chance. Short squeezing could trigger a rally towards 0.6430. 0.6210 is a fresh support and its breach would send the pair to 0.6150. 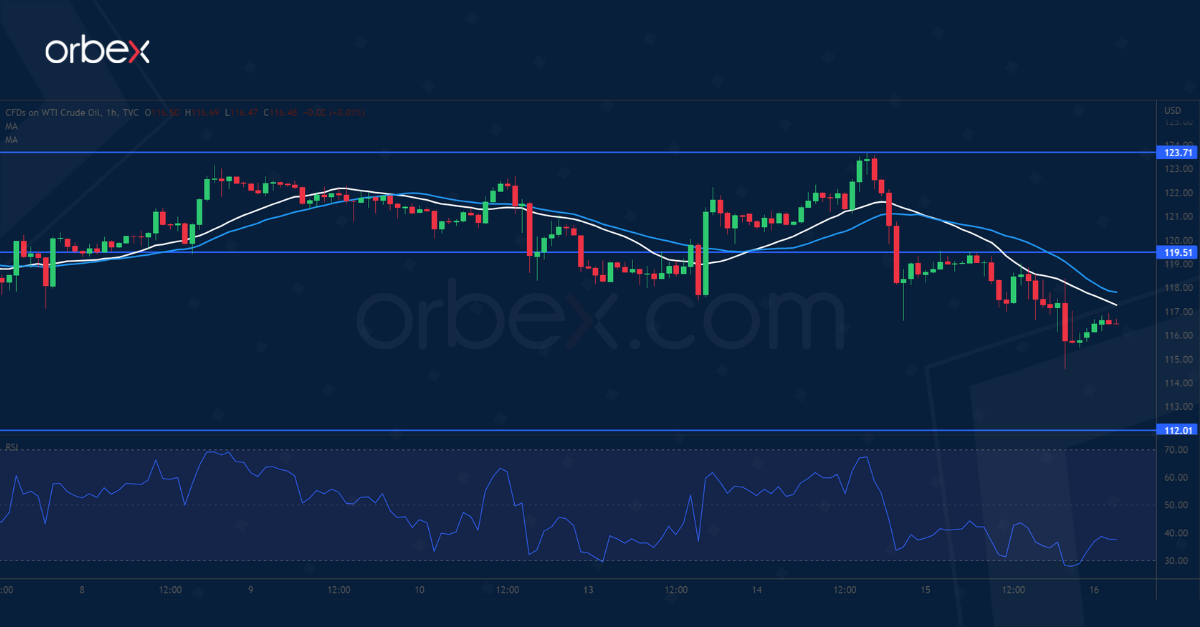 WTI crude falls over concerns about a slowdown in global economic growth. The price has met stiff selling pressure in the supply zone around 123.00. A break below the base of the recent rebound at 117.50 shows weakness in the rally and has prompted the bulls to take some chips off the table. Then a breach below 115.50 which sits over the 30-day moving average forced more leveraged positions to close out. 112.00 is the support to keep the price action afloat. Only a bounce above 119.50 may put the rally back on track.

Test your strategy on how oil will fare with Orbex – Open your account now.