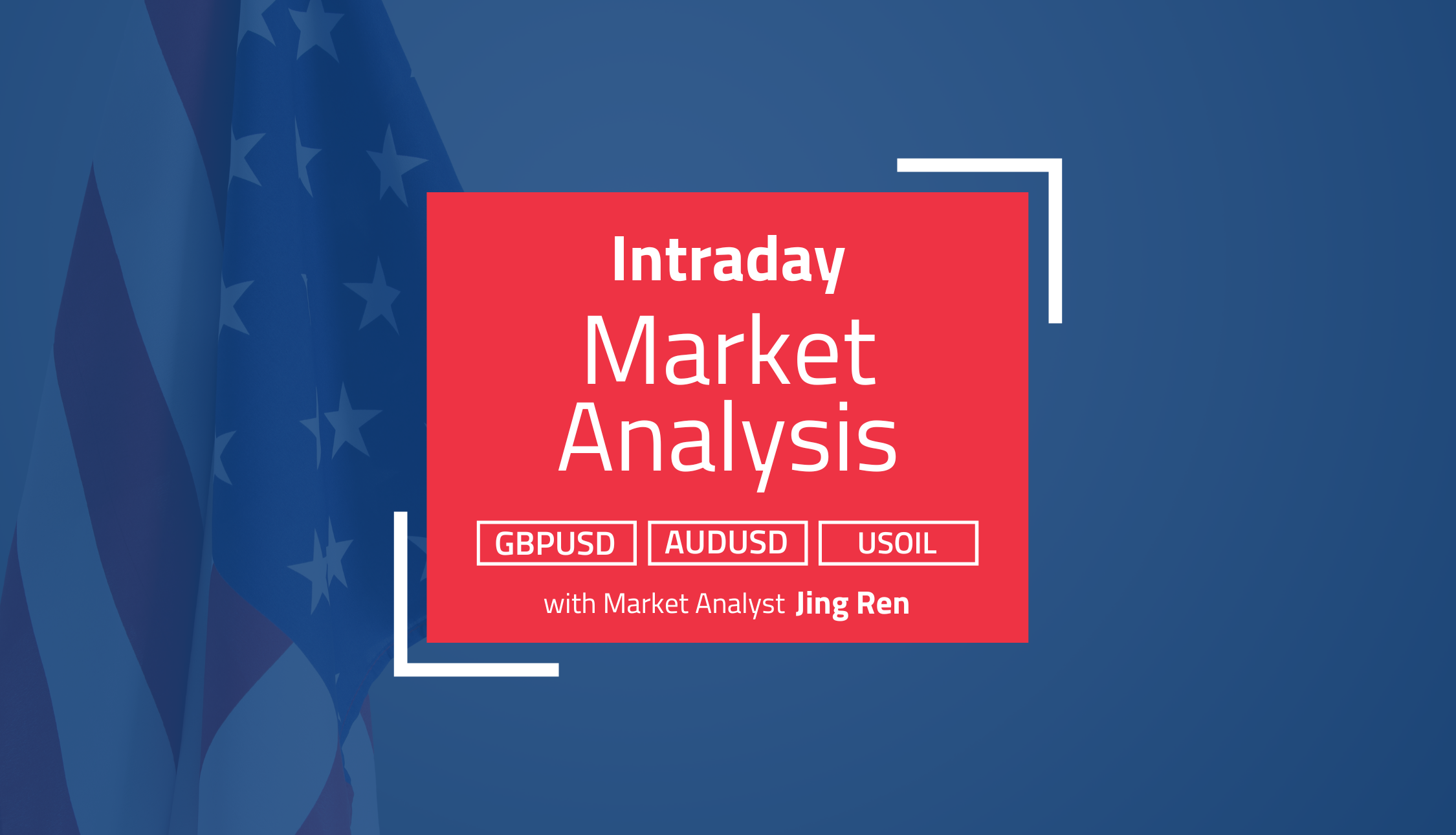 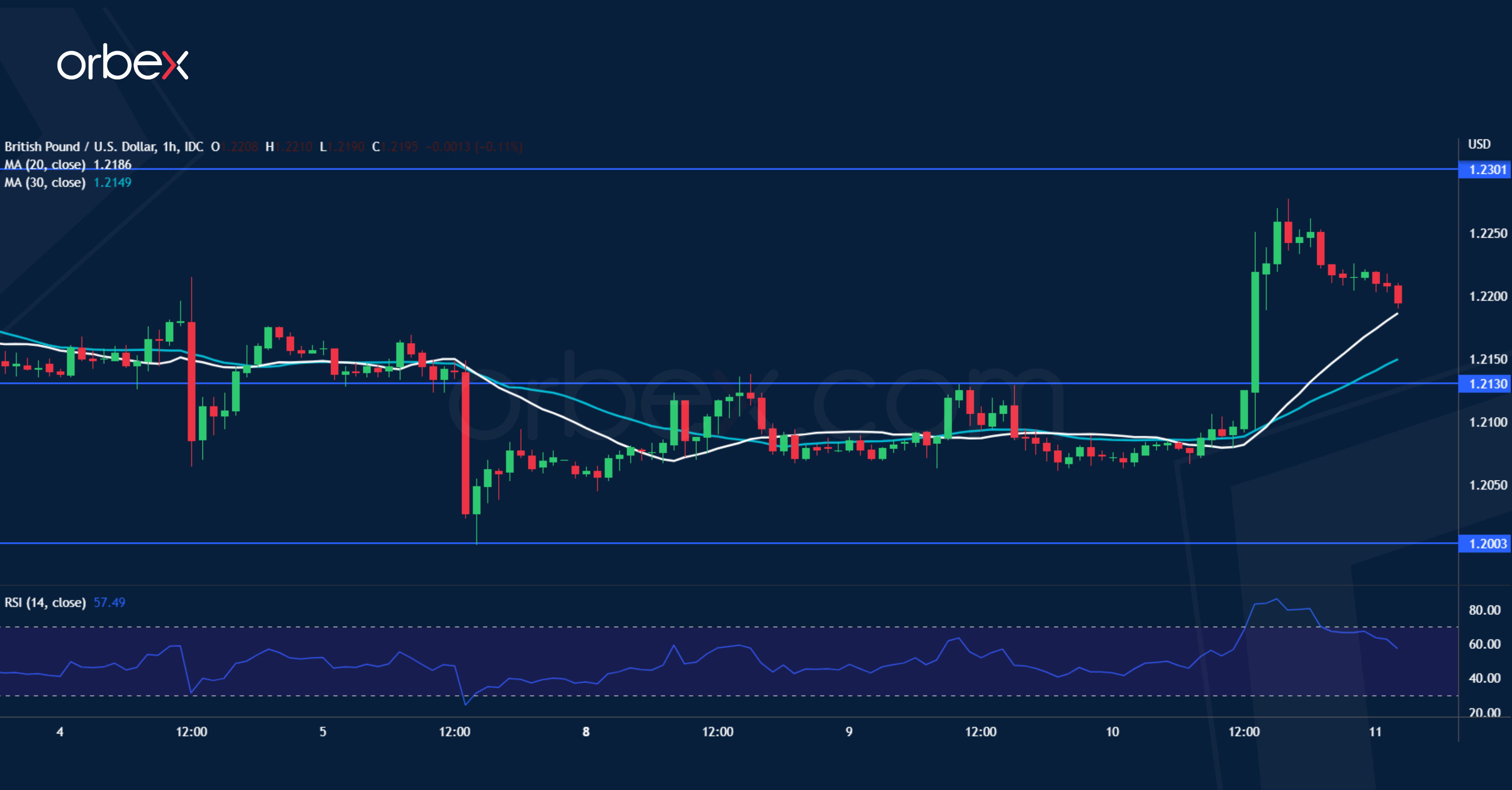 The US dollar tumbled after a slowdown in core inflation in July. A bullish MA cross on the daily chart suggests an improvement in sentiment but the pound needs to consolidate its gains so a rebound could have solid foundations. The pair previously met stiff selling pressure at the daily resistance 1.2300. A bullish breakout would be a decisive moment as it would trigger a runaway rally to May’s high at 1.2660. 1.2130 at the base of the breakout is a key support and the psychological level of 1.2000 a critical floor. 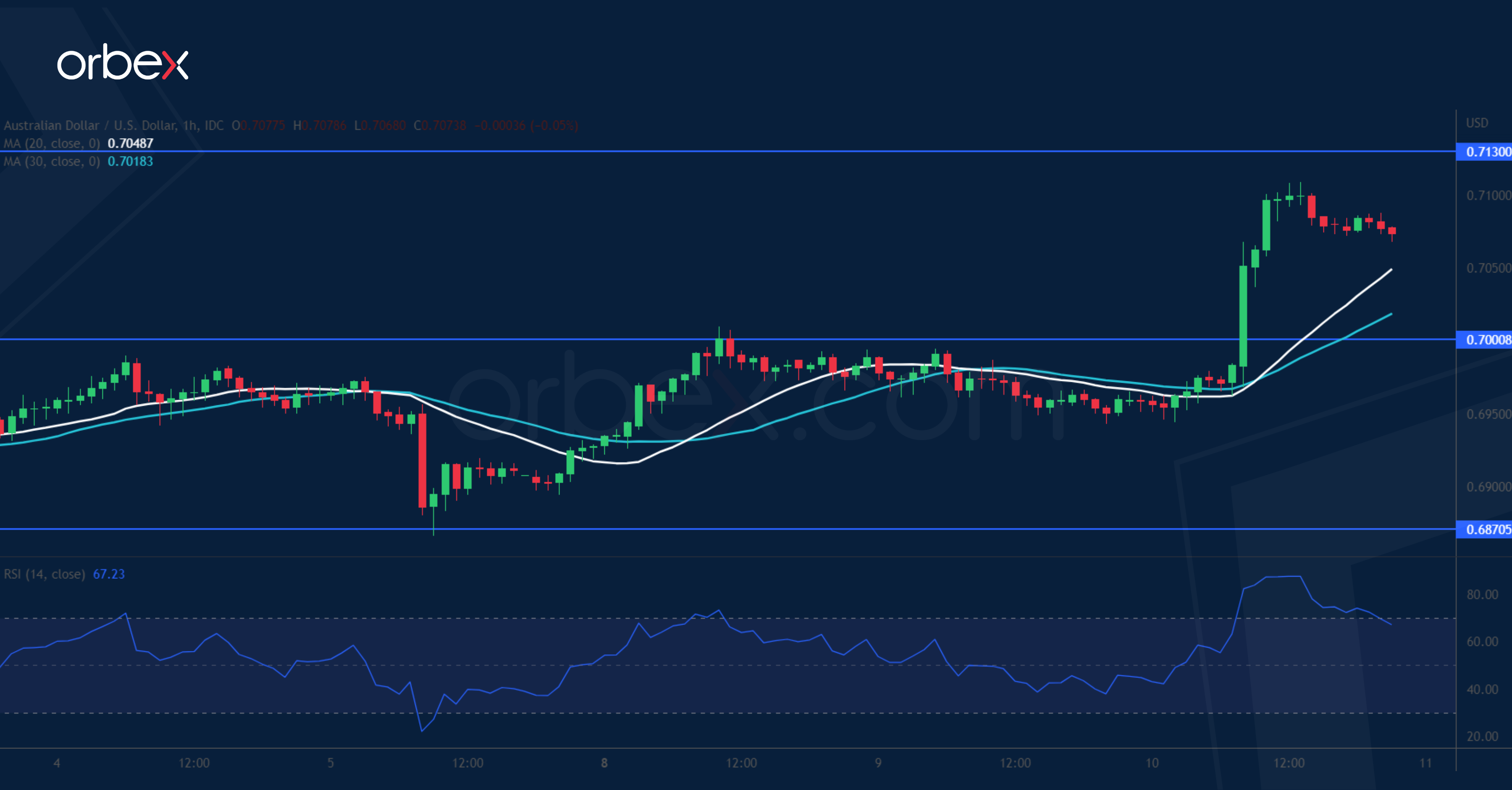 The Australian dollar surged as the US counterpart’s weakness drove traders into riskier assets. After a brief pullback the pair bounced off the demand zone around 0.6870 right over the bullish MA cross on the daily chart. A break above the daily resistance at 0.7050 indicates the bulls’ willingness in pushing higher. 0.7130 is the next hurdle as the RSI went overbought. Its breach could pave the way for a rally to June’s high at 0.7270. The psychological level of 0.7000 is the first support and 0.6870 critical to keep the recovery intact.

Gold Holds its Own After Wrecker-Ball of U.S. Jobs Report, Dropping Just 1% 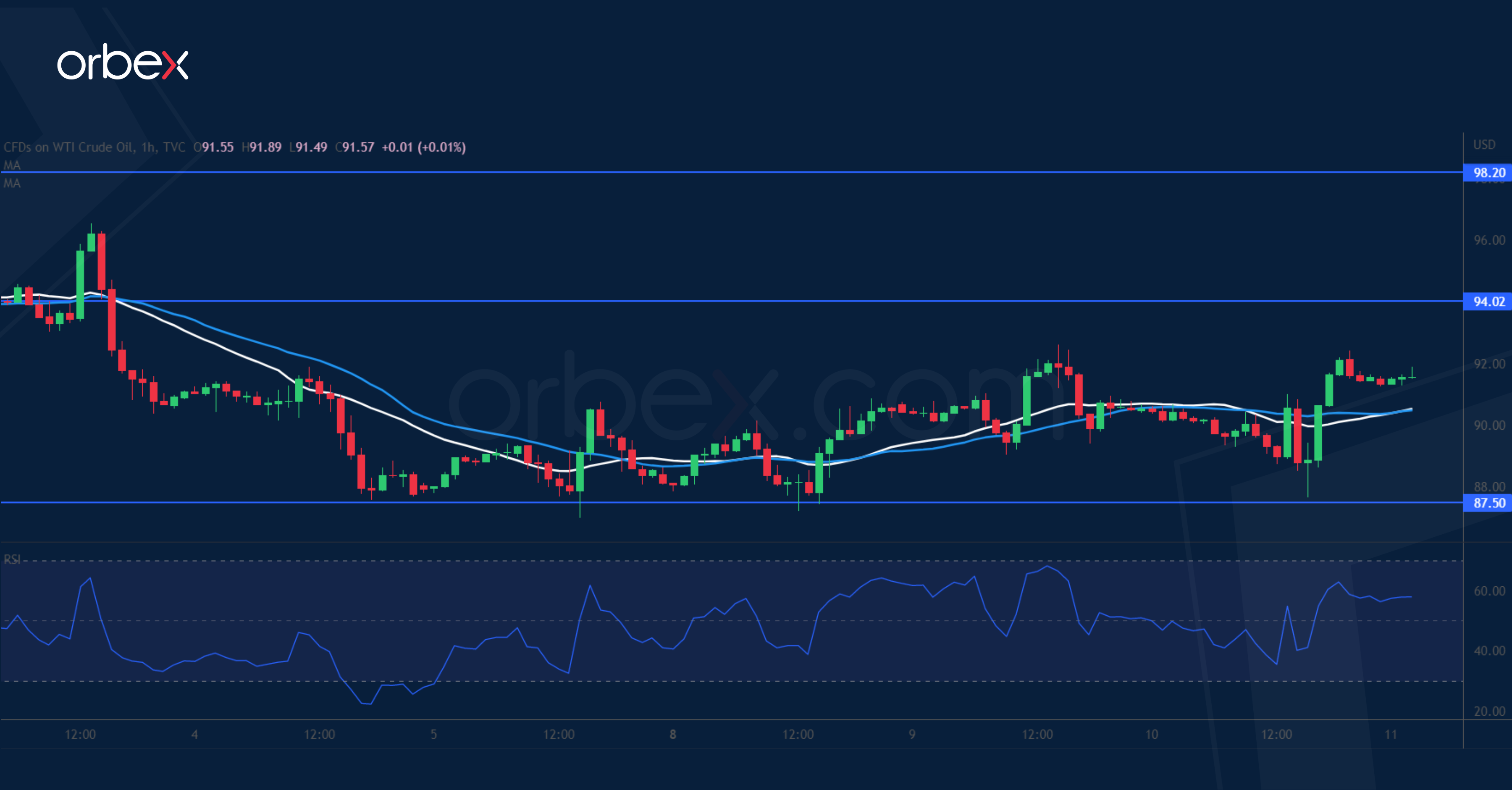 WTI crude struggles as US output hits its highest level since April 2020. The price has been falling along the 20-day moving average, putting it at the risk of a bearish reversal. Short-term price action found some relief at 87.50 but the bears could be waiting to sell into strength. 94.00 has turned into a resistance after it failed to stop the bleeding. Selling could be expected from those looking to join the downtrend. 82.00 would be the target in case of a bearish breakout. The bulls need to clear 98.20 before they could attract attention.

The Most Famous Index You’ve Never Heard Of