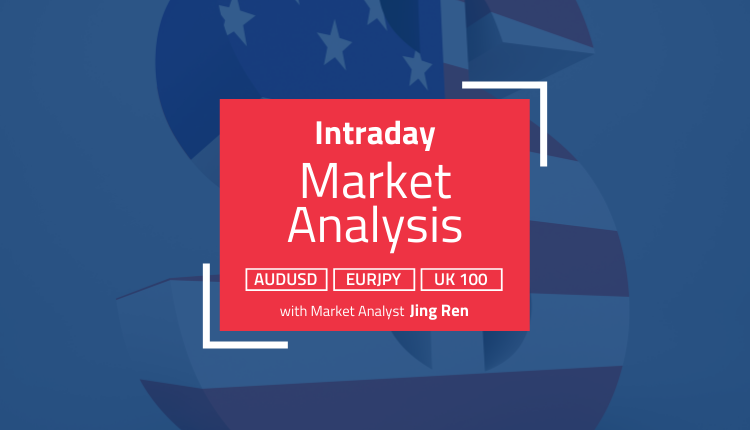 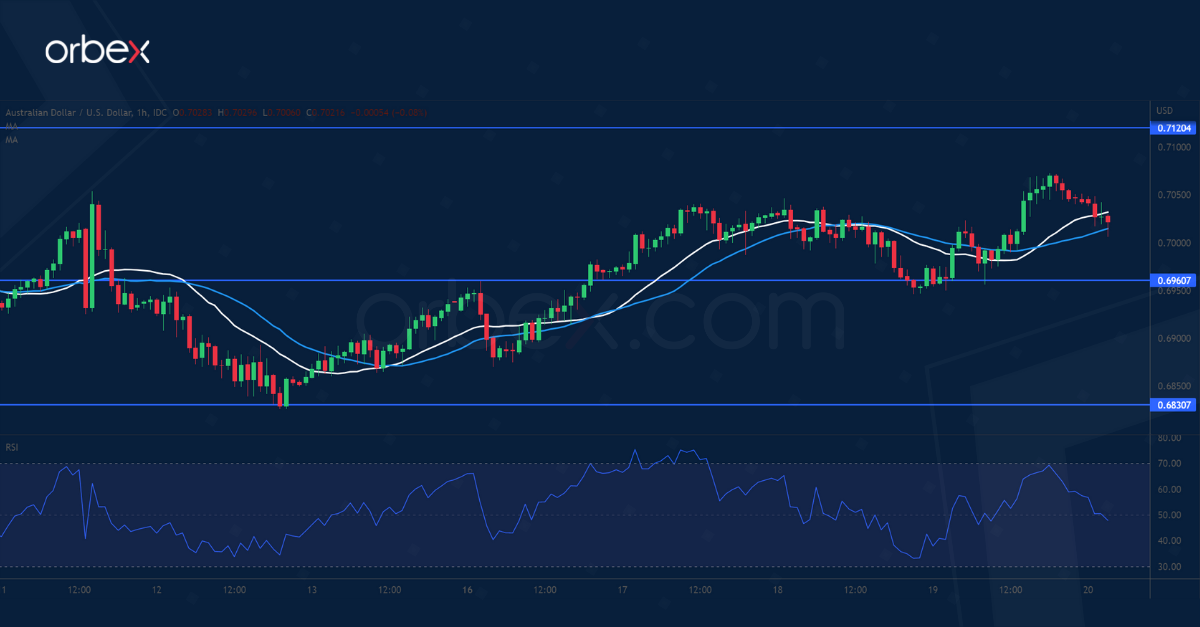 The Australian dollar climbs back as China gradually reopens Shanghai. The pair has bounced off a two-year low near 0.6800. A break above 0.7050 may prompt sellers to cover their positions, easing the downward pressure. 0.7120 is the next resistance. An uptick in market sentiment could help the bulls regain confidence and push towards the daily resistance at 0.7260. On the downside, 0.6960 is the first support in case of hesitation. 0.6830 is a critical level to keep the price action from turning south again. 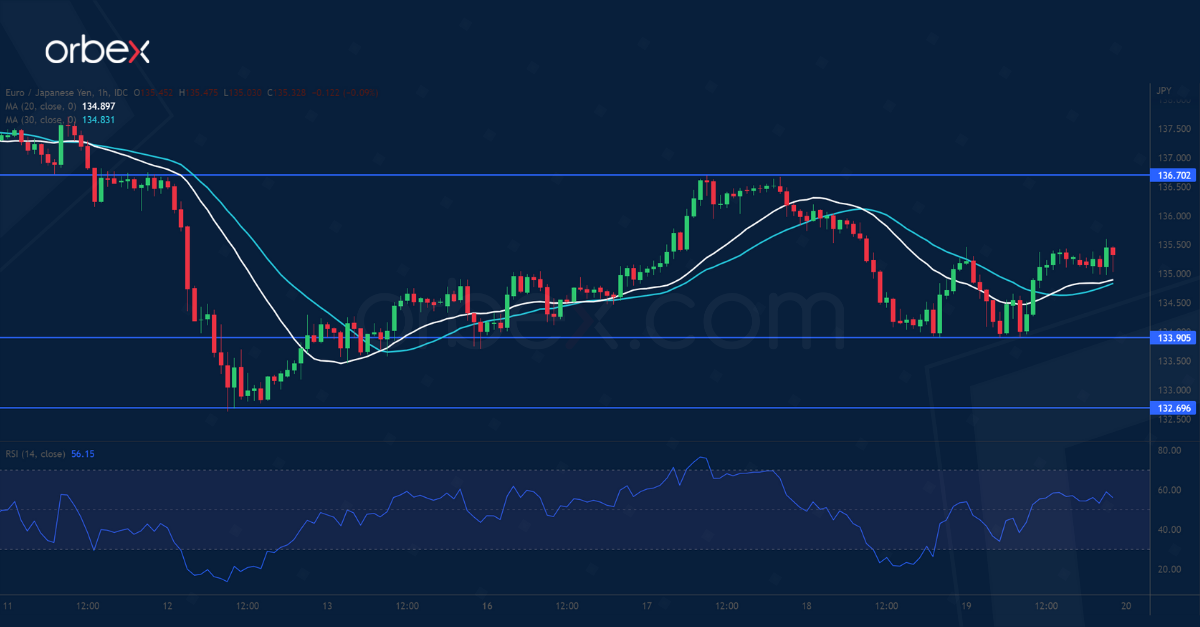 The Japanese yen recovered after a jump in April’s CPI. A sharp fall below the daily support (135.00) alongside the 30-day moving average led to a wave of liquidation. Weakness in the latest rebound suggests a lack of buying interest. A U-turn at 136.70 and a subsequent break below 134.50 are signs that the bears might have taken control of the price action. 133.90 is a fresh support and 132.70 an important level as its breach would mean that the path of least resistance is down, causing a broader sell-off towards 131.00. 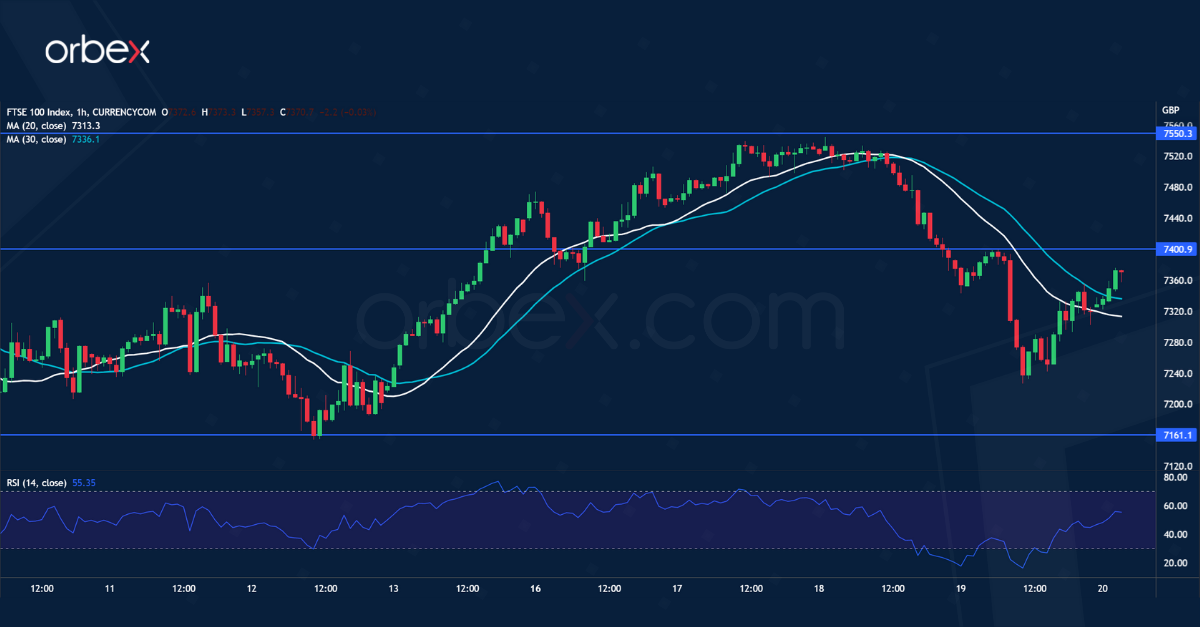 The FTSE 100 struggles as worries grow over a slowdown in consumer spending. Last week’s recovery came under pressure in the supply zone around 7550. Then a break below 7400 indicates weak demand as buyers rush to bail out. The RSI’s oversold condition may attract some bids, but sentiment would remain cautious unless the bulls manage to lift offers near 7400. Otherwise, 7160 is a major support to safeguard the rebound and its breach would signal capitulation and extend losses to the psychological level of 7000.

What is it and how does it work?