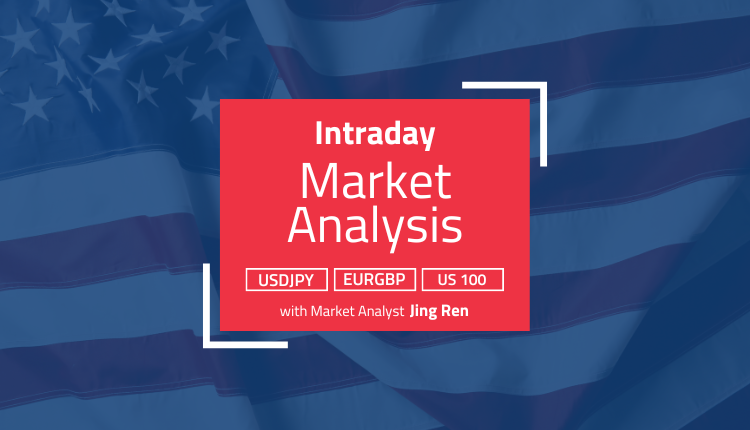 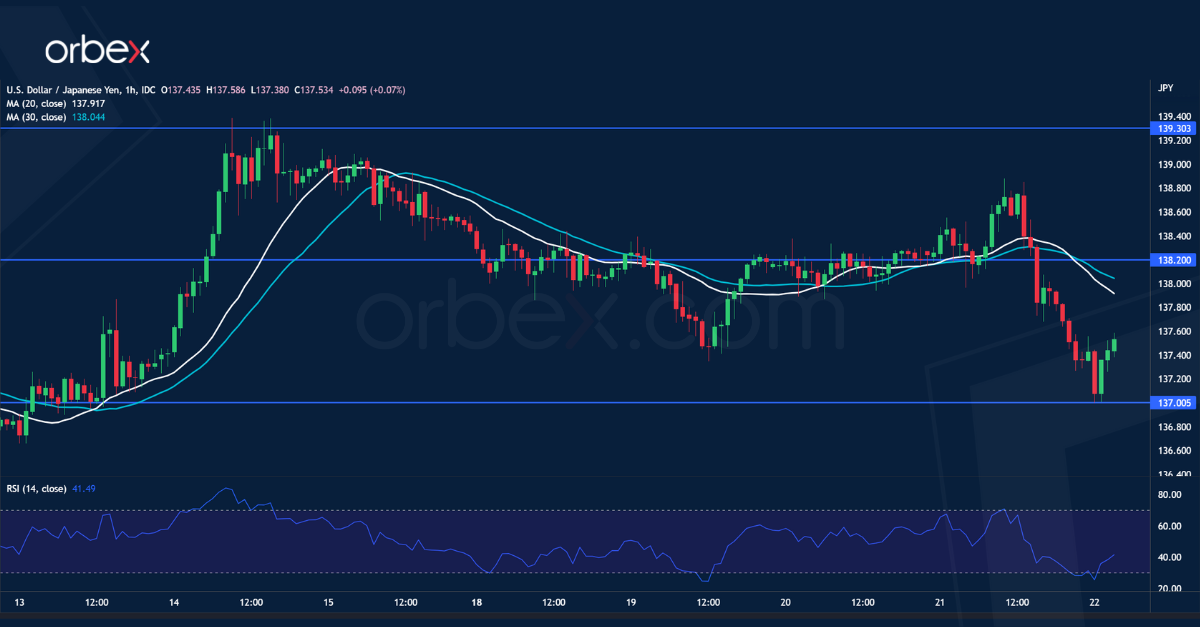 The Japanese yen edged higher after the BoJ raised its inflation forecast in its latest policy meeting. The US dollar’s fall below 138.00 prompted short-term buyers to bail out, exacerbating volatility. 137.00 is the next level to gauge the bulls’ resolve. Its breach could trigger a deeper correction towards 136.00 which sits on the 30-day moving average. On the daily chart, the RSI has returned to the neutrality area and could attract more interest as the uptrend remains intact. The former support at 138.20 has become a fresh resistance. 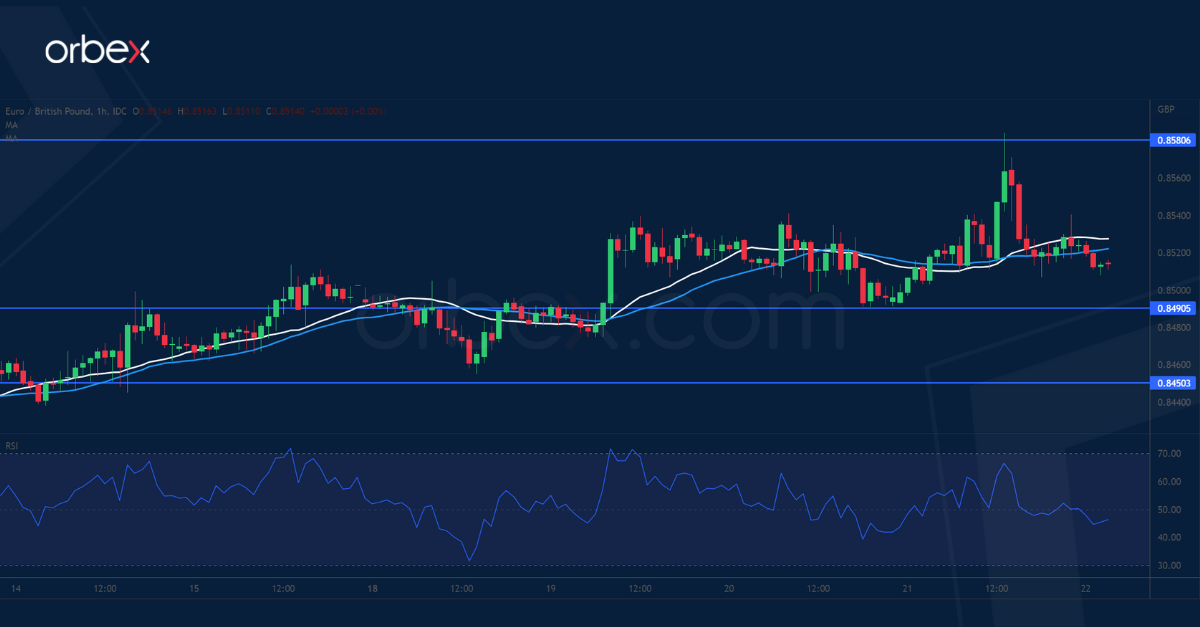 The euro bounced after the ECB kickstarted its tightening cycle with a 50bp rate hike. A close above 0.8510 prompted sellers to cover their positions. However, the rally came under pressure at 0.8580. The bulls will need to clear the daily resistance at 0.8675 before they could hope for a sustained rebound. The recovery is looking to consolidate its recent gains. 0.8490 is the first support and its breach could attract more sell orders. 0.8450 at the base of the previous breakout is a critical level to keep the rebound valid. 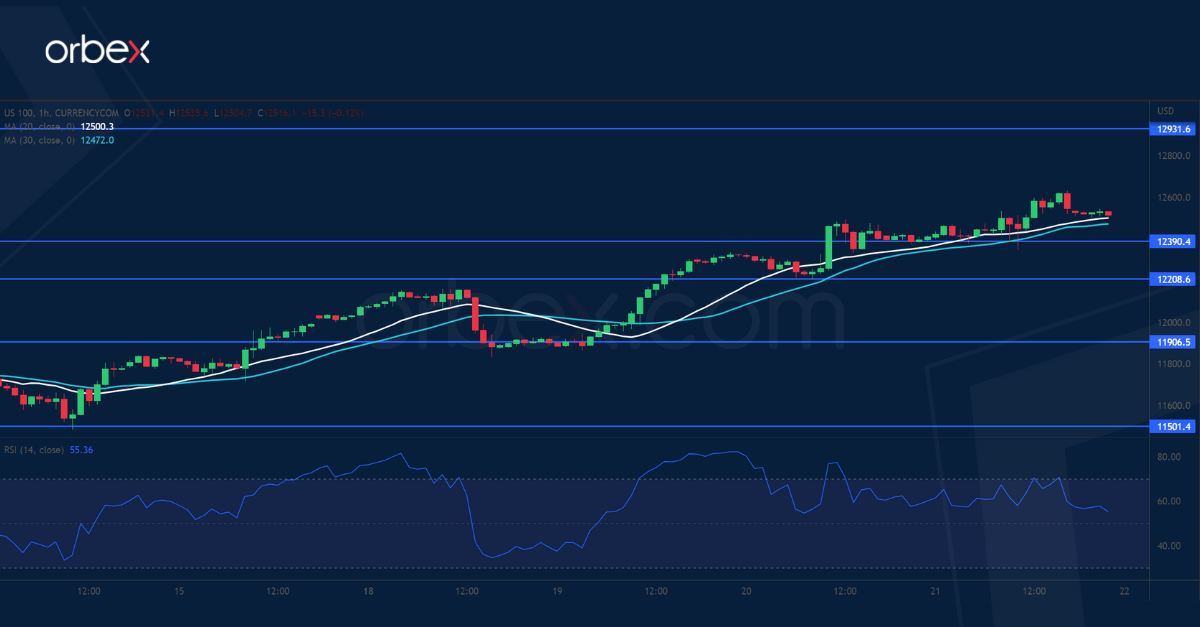 The Nasdaq 100 continues to recover over upbeat quarterly results in the tech sector. The current rebound has gained traction after it broke above 12200. Though the RSI’s overbought condition has tempered the bullish drive momentarily, a lack of selling interest may send the price action to the recent peak at 12930. This is a major ceiling where strong pressure could be expected as the mood is still cautious. A bullish breakout may turn things around in the medium-term. 12390 is the closest support in case of a pullback.