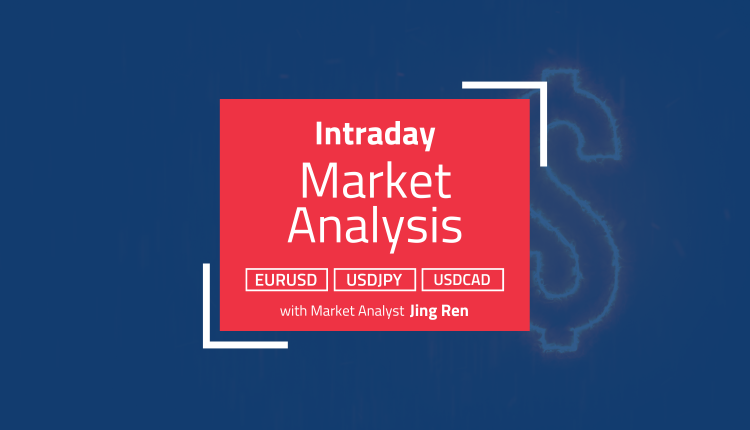 EURUSD attempts to break out 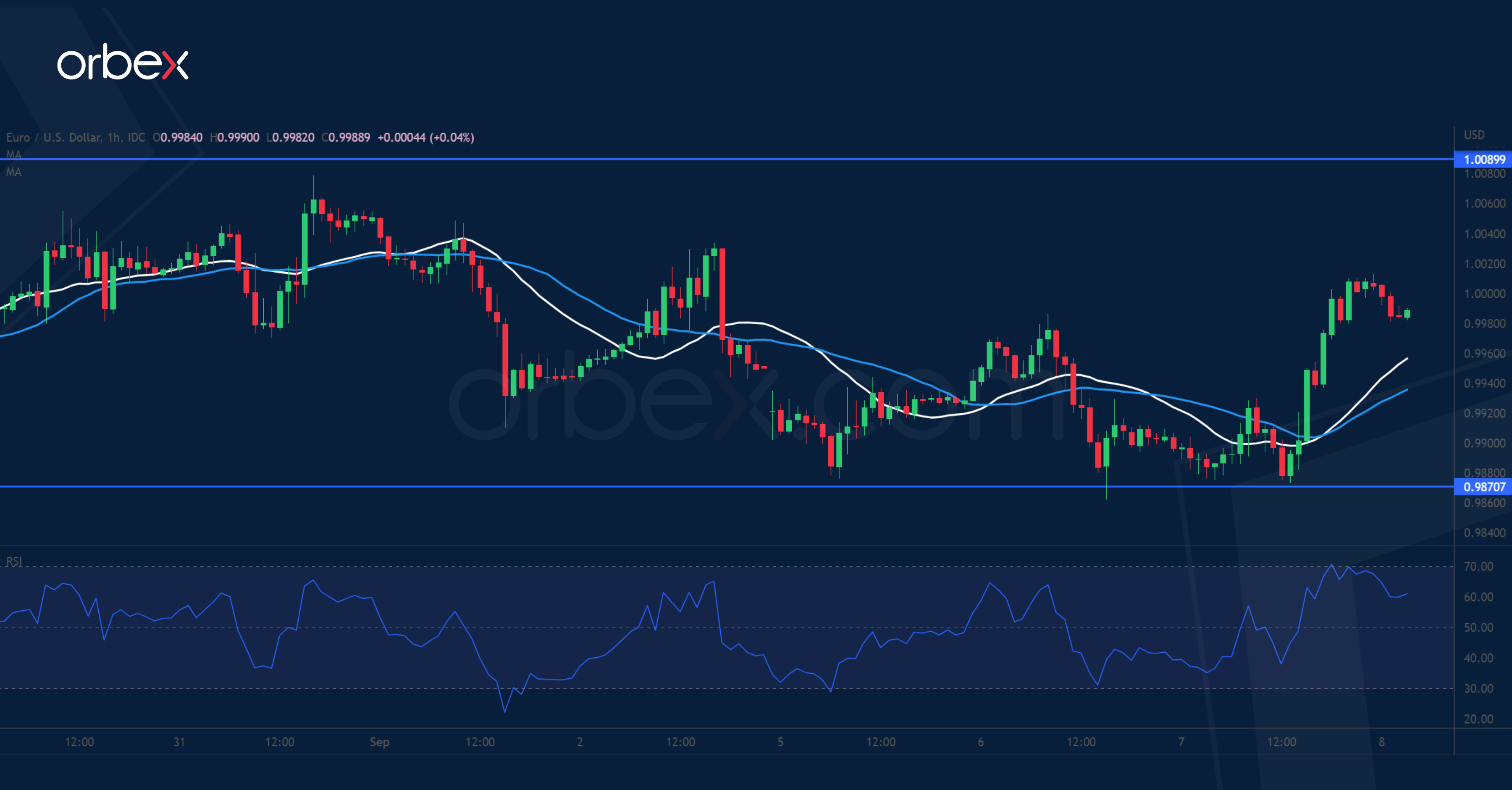 The euro recoups losses as traders expect a 50bp interest rate increase by the ECB. A bearish MA cross on the daily chart following a brief consolidation shows that the mood remains cautious at best. A failure to hold onto 0.9900 was a reminder of a strong bearish bias. However, a break above the first resistance at 0.9980 is an encouraging sign. The single currency will need a solid catalyst to propel it above the supply zone at 1.0090 and to make a recovery sustainable. Otherwise, the fresh support at 0.9870 could be at risk. 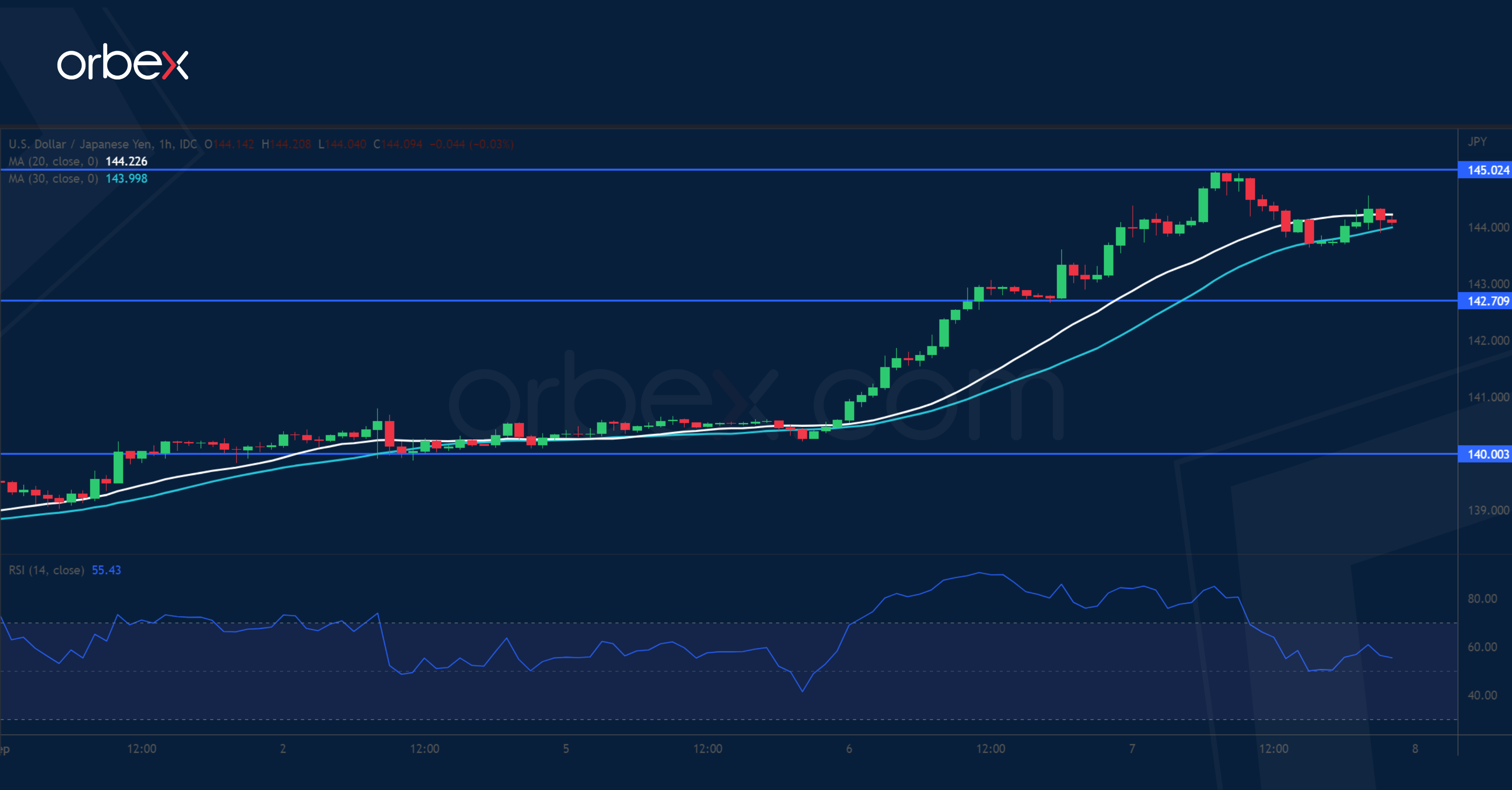 The Japanese yen recoups some losses as the Q2 GDP growth beats expectations. The dollar’s rally gained momentum after it lifted July’s high at 139.40. 145.00 is a hurdle and may see some profit-taking after the RSI soared into overbought territory. Past that, the pair could continue towards its 24-year high at 147.50. As sentiment remains extremely bullish, a pullback would be seen as an opportunity to stake in with 142.70 as the closest support. Further down, the psychological level of 140.00 would be the bulls’ stronghold. 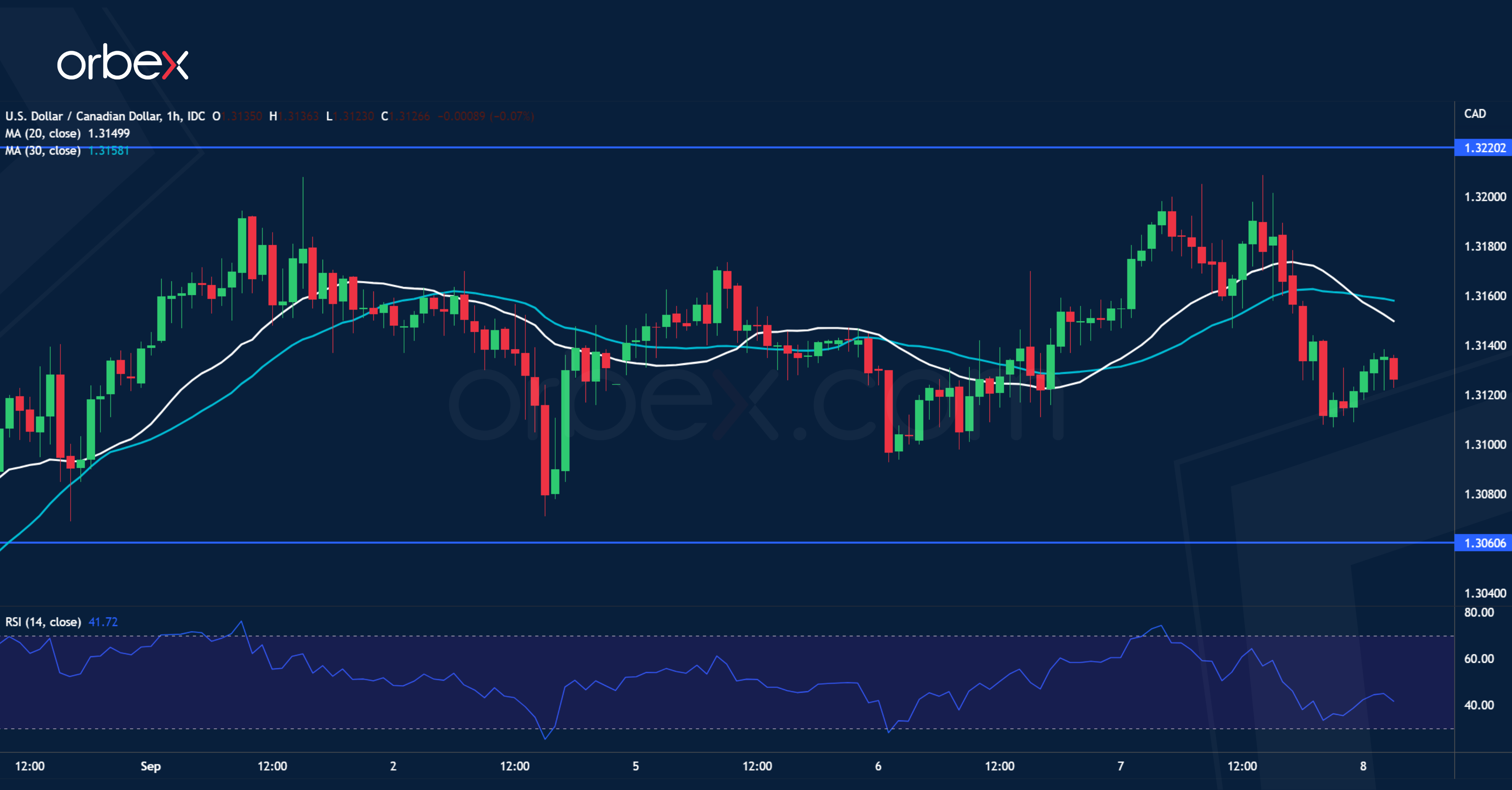 The Canadian dollar found support after the BoC raised interest rates by 75 bps as expected. The pair has been hovering under July’s high at 1.3220. A bullish MA cross on the daily chart and a series of higher lows indicate that the buying pressure has been building up. A breakout would remove the lid and attract momentum buyers. Then 1.3400 near its two-year high would be the next target. The price action is testing 1.3060, a key demand zone from the latest accumulation. Its breach could force the bulls to bail out.

U.S. dollar remains in the red. What about Euro and Yen?

The Roaring 20s! How trading the markets has advanced in just a few years

Bitcoin Retakes $20k, But for How Long?