Skilling, a CySEC licensed forex and CFDs broker, announced on Wednesday the appointment of Jon Squires as Executive Chairman.

In his new role, Squires will actively advise the company and propel the brand forward as it continues to scale up its operations and follows its expansion strategy. He will be working closely with Skilling Group CEO Michael Kamerman.

Jon’s appointment as Executive Chairman is incredibly exciting for Skilling. His impact in previous firms where he worked has helped to swiftly propel the companies from relative newcomers to industry titans. We are confident that with an exceptional product and talented people, Skilling will be the next industry leader to benefit from Jon’s expertise. We welcome him and look forward to his involvement in our company. 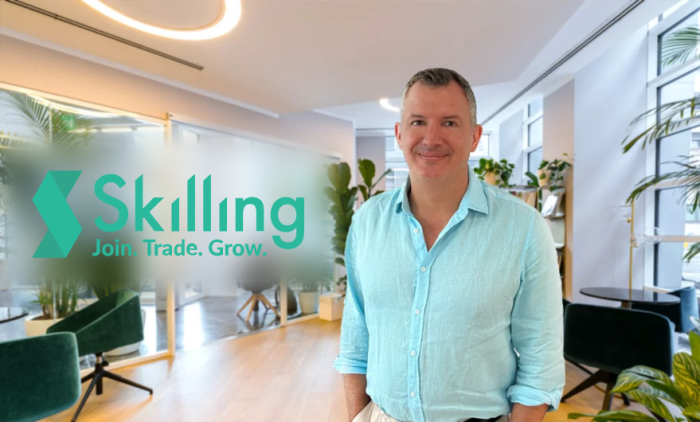 Squires brings nearly two decades of experience of company leadership, within the media and corporate sectors. He has previously held the role of Group CEO at Capital.com and Currency.com, and served as Chief Digital Officer at Exness.

It is the perfect time to be joining Skilling at this stage of its expansion. The company has been built and led by a highly experienced team, and their foresight into new trends and product scalability gives Skilling an unparalleled advantage. I’m very much looking forward to working with Michael and the team as they accelerate their growth globally.

The new addition to the company comes at an important moment for Skilling. It follows the appointments of a suite of industry veterans, a €10 million fundraise, a record account growth, while launching a proprietary partnership portal and a copy trading platform.