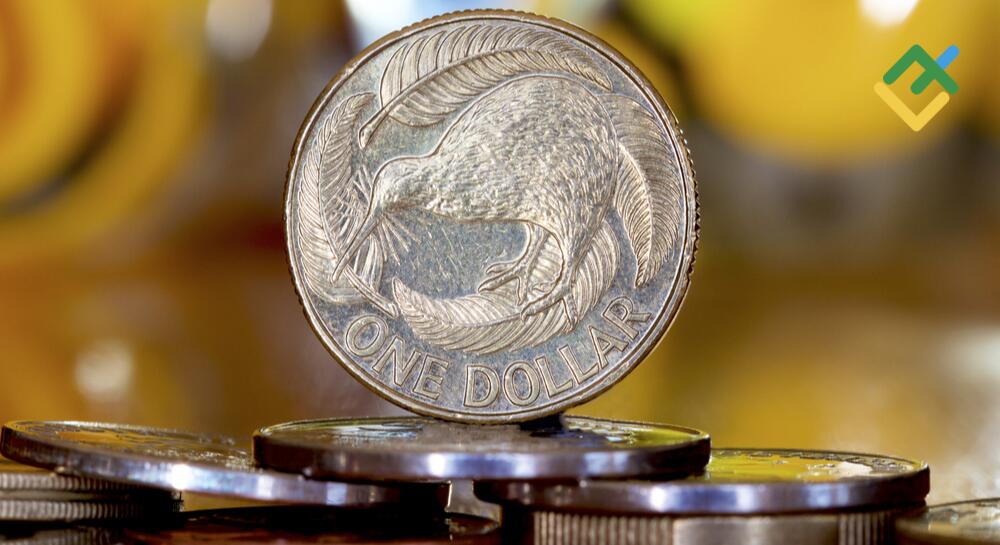 The fact that RBNZ was one of the first among the regulators to start raising rates doesn’t mean anything. Kiwi was extremely weak for a long time, and recovered only in the second half of July. Let us discuss the Forex outlook and make up a NZDUSD trading plan.

Although the Reserve Bank of New Zealand is one of the leaders of global monetary restriction and has raised the main interest rate ten times from 0.25% to 2.5% (increasing by 50 basis points at each of the last three meetings), this does not help NZDUSD bulls. Headwinds have been causing problems for them for a long time, and only hopes that the world economy would avoid recession allowed the Kiwi to recover.

Since the start of the RBNZ monetary restriction in October last year, NZDUSD has fallen by about 11%. Although RBNZ officials left room for further monetary tightening at their last meeting, this does not guarantee that the pair will start to grow. The future cash rate growth of 150 bps by the end of 2022 has already been priced into the NZD exchange rate by the futures market. The wide steps the Fed is taking to catch up with its competitor is playing into the hands of the NZDUSD bears. Moreover, a slowdown in New Zealand’s housing sector could push the real RBNZ rate ceiling to 3% rather than the 4% currently projected.

On the other hand, the acceleration of New Zealand inflation in the second quarter from 6.9% to 7.3% indicates that the RBNZ is unlikely to do its main job. The release of these data contributed to the NZDUSD growth. Then other bullish drivers intervened.

Dynamics of cash rate and inflation in New Zealand

Fears of a global recession forced investors to use the USD as a safe-haven asset while fueling lower demand for commodities and lower prices, which put pressure on commodity currencies such as the kiwi. The stronger the greenback looked, the more problems the commodity market had. Oil, copper and its other assets are quoted in US currency. Moreover, the USD strengthening throughout the Forex reduced the cost of production, increased supply and contributed to a further price fall.

At the same time, a strong US dollar worsened the corporate reporting of US companies, causing stock indices to fall, worsening global risk appetite and increasing pressure on the NZDUSD.

Sales of derivatives and stocks took place against the backdrop of fears about the approach of a global recession with the epicenter in the US and the eurozone. However, strong US macro statistics and information that Russia will not completely cut off gas supplies to Europe changed the situation dramatically. Investors are now expecting a soft landing. In such conditions, the NZDUSD bulls have an opportunity to recover. Enter purchases with targets at 0.634 and 0.643 after the breakout of resistance at 0.627.