Gold Struggles on Firmer USD, Despite Pullback in Bond Yields

Gold prices hovering around two week lows as the precious metal heads towards 1800. A firmer USD, which has reclaimed the 105 handle hasn’t helped matters, despite the pullback in bond yields with the US 10 year once again approaching 3%. Another factor as to why gold remains heavy is the fact that US bond market expectations for inflation (US 5Y Breakeven Rate) has fallen to fresh year to date lows at 2.66%, suggesting that inflation expectations are slowly becoming re-anchored. Looking ahead, today will see the release of the latest Core PCE figures, in which the headline is expected to slow 0.1ppt to 4.8%. That said, while the Core PCE is the Fed’s preferred measure of inflation, given the political pressure on the Fed to bring inflation down, the focal point remains on the CPI data itself. 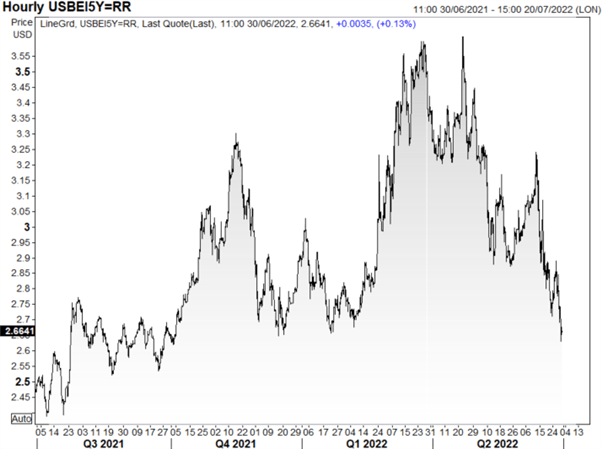 On the technical front, gold has continued to hold an 1800-1880 range. Despite brief attempts to break 1800, gold has failed to close below the psychological level since the beginning of the year. That being said, a death cross is looming, which is where the 50DMA falls below the 200DMA with the theory suggesting that this is a bearish signal. However, I am normally sceptical of these indicators working consistently, the same goes for golden crosses (50DMA breaking above 200DMA), which shouldn’t be a sole reason to sell or buy. As such, I looked back at the prior occasions a death cross occurred in gold since 2010 and found that, while there is a tendency for gold to drop in the very short term (a few days) over a longer period of time (1-month), it is near enough a 50/50 as shown in the table below. 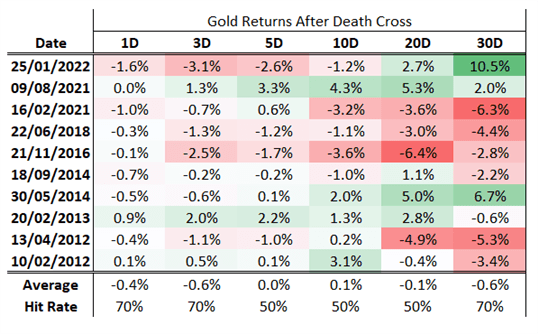 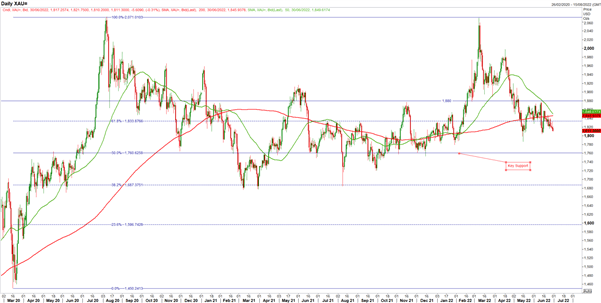 XAGUSD: Is The Primary Wave Ⓩ a Double Or Triple ZigZag?