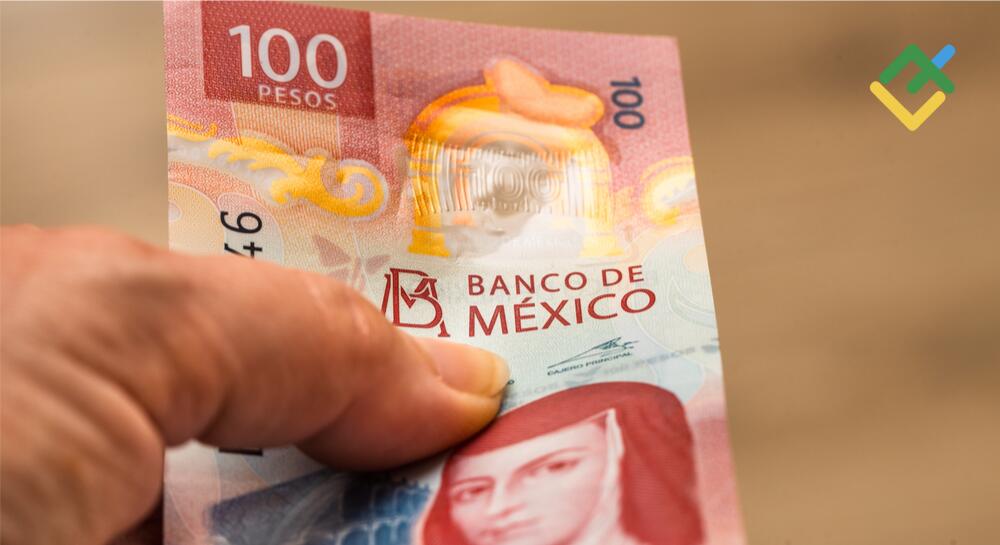 The Bank of Mexico will not fall behind the Fed, or it will provoke capital outflow and the national currency’s weakening. So, it has to raise rates aggressively. How will that affect the USDMXN? Let’s discuss it and make a trading plan.

Economic laws and regularities can be hard to understand. When inflation rises, people prefer accusing the government instead of looking for the reasons. When the central bank starts fighting price growth by raising rates, unemployment grows, and the government is blamed again. So, the government must find scapegoats to maintain their approval ratings and not lose the next election. Donald Trump once called Jerome Powell “the main enemy of the USA” when the Fed had tightened monetary policy. A similar situation is developing in neighboring Mexico.

The head of state Andrés Manuel López Obrador has criticized the central bank for an aggressive monetary restriction ahead of another key rate hike. He thinks universities teach economics incorrectly. A rate hike can slow down inflation only for a while. The main weapon should be production. Policy tightening looks like turning off an overheated engine. It can stop economic growth.

Luckily, Mexico is not Turkey, where Recep Erdoğan forced the central bank to lower rates despite huge inflation. Banxico is independent, and it justified the expectations of 27 Bloomberg experts by delivering a 75-point key rate hike. Such a big hike was used for the first time since inflation targeting in 2008. Since June 2021, borrowing costs have risen by 375 basis points to 7.75%.

A formal reason for the aggressive restriction was a spike in consumer prices up to 7.88%, the highest value in the past two decades that exceeds the target of 3% +/-1pct by more than two times. An 18-month core inflation boost to 7.28% in May also causes anxiety. At the same time, the economists surveyed by Banxico indicate that inflation will remain over 4% until the end of 2023.

Euro stems slide but still below 1.05

The inflation boost is not the only reason for growing borrowing costs. As almost all the inflow of funds comes from the US, the Bank of Mexico tends to keep the differential between Mexican and US rates at the same level. Otherwise, the money will flow back to the US as American assets will grow more attractive than Mexican peers. After the Fed raised the rate by 75 basis points, Banxico had no choice but to make a symmetrical step. And like its US peers, the Bank of Mexico has left the door open for continuing aggressive monetary restrictions.

Despite the same pace of policy tightening and the common problems faced by the US and Mexican economies, bearish positions in USDMXN look preferable. The US dollar seems overrated at 20-year highs, and a fall in treasury yields will contribute to selling it in the direction of 19.5.