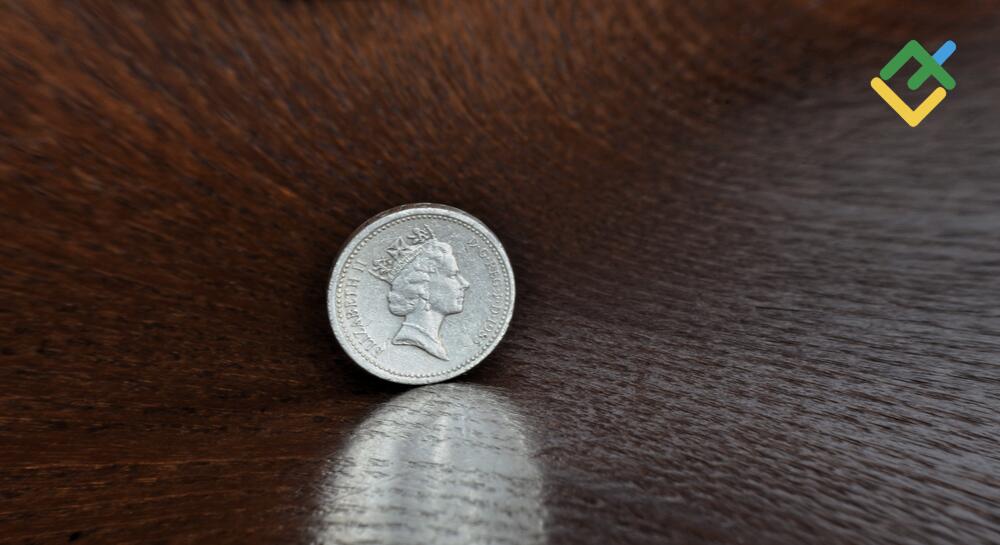 Brexit, proximity to the armed conflict in Ukraine, and a flexible labor market made the UK economy extremely vulnerable. These factors complicate the work of the Bank of England, forcing its officials to make decisions gradually. How does the BoE policy affect the GBPUSD? Let us discuss the Forex outlook and make up a trading plan.

At the end of the year’s second quarter, the outlook of the financial markets changed significantly. Investors stopped waiting for excessively high inflation and switched to an impending recession. The slowdown in consumer prices in Germany is perceived as the first sign of the victory of central banks over inflation. The UK is at a critical point. According to Andrew Bailey, high consumer prices will continue in the UK longer than in other countries, and the economic downturn due to Brexit could come faster. This complicates the work of the Bank of England and puts serious pressure on the GBPUSD.

After severing trade ties with the EU, the UK looks extremely vulnerable. The BoE predicts an acceleration of inflation to 11%, while weak macro statistics signal that the recession has already begun. As a result, MPC members’ views are changing. Swati Dhingra, a London School of Economics professor, will join them in August. She has previously stated the need to act decisively. However, after the drop in consumer sentiment according to the GfK to the lowest level since at least 1974, Dhingra began advocating a gradual approach.

The stance of the new MPC member, who will replace Michael Saunders, who regularly voted for raising interest rates by 50 basis points, partially coincides with the position of the BoE head. Andrew Bailey believes that the UK economy is at a critical point and is starting to slow down, so aggressive monetary restrictions could create problems for it. BoE has other options than to act decisively.

Curiously, in terms of purchasing power parity, the GBPUSD should be at level 1.44. The slower monetary restriction of the BoE compared to the Fed, increased risks of stagflation and recession in the UK, the echo of Brexit and new discussions regarding Scottish independence have seriously undermined the GBP’s position.

Dynamics of deviations of the pound and yen from fair value

Use Bollinger Bands like a Pro – Powerful Strategies that Work

It is worth noting that Boris Johnson’s draft on a unilateral solution to the issue of checks on the border with Northern Ireland passed through the House of Commons (295 votes against 221), increases the risks of a trade war with the EU and creates additional difficulties for the GBPUSD bulls. Moreover, Scottish Prime Minister Nicola Sturgeon proposed a new referendum on the country’s independence in October 2023. London opposes it, claiming the issue was closed in 2014 when 55% of Scots agreed to remain in the UK.

GBPUSD trading plan for a week

Markets prefer decisiveness. As the Fed continues its aggressive monetary tightening and Bank of England officials talk about a gradual increase in interest rates, investors continue to sell GBPUSD. Sales on the growth towards the upper border of the consolidation range of 1.21-1.237 work well. It will be possible to add up to the short trades when the price rebounds from the resistance at 1.218, or on the breakout of the support at 1.21.