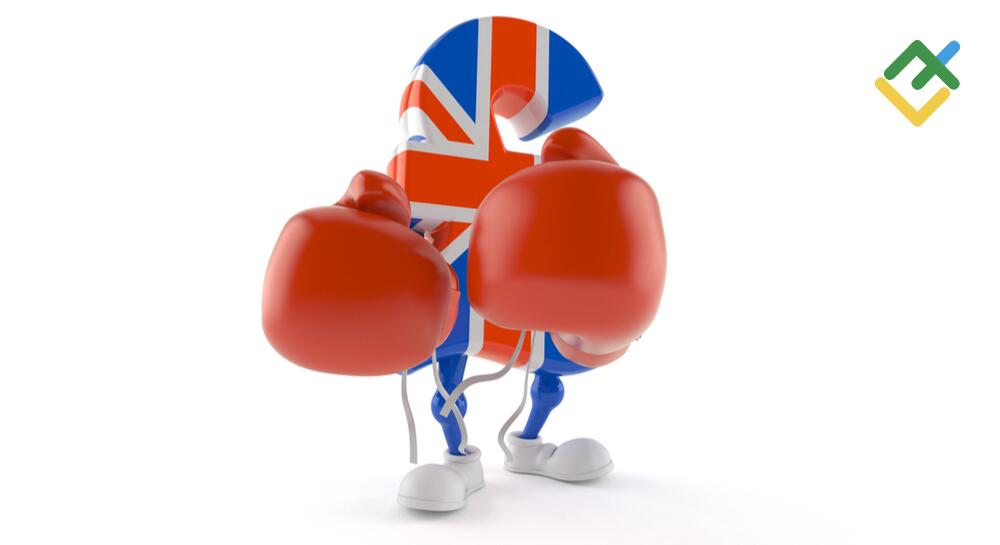 It is very difficult to find a more politically sensitive G10 currency than the British pound. Recently, the GBPUSD has been affected by the Scottish independence referendum, Brexit, and no-confidence votes concerning the current prime minister. How does the currency pair react to all these events? Let us discuss the Forex outlook and make up a trading plan.

While the financial markets are in standby mode, the pound fluctuates due to politics. The factor of the Fed’s aggressive monetary policy tightening and the factor of the slowdown in the US and UK economies have already been priced into the GBPUSD quotes. At the same time, the vote of no confidence was a bolt from the blue. The UK prime minister, Boris Johnson, avoided resignation, but short-term gains from reducing uncertainty could cause losses for the sterling in the medium term.

Dissatisfaction with the leader within the Conservative Party caused a split that provoked a fight in parliament. As a result, Boris Johnson survived a no-confidence vote by 211 to 148 votes. In theory, over the next 12 months, the head of government may not worry about the second vote of no confidence, but the situation is different in practice. In December 2018, Theresa May received the support of 63% of deputies (Johnson – 59%) but was forced to leave her post after seven months.

More and more people in the market think that the Conservatives will lose the next parliamentary elections with the current leader. In addition, Boris Johnson will want to increase his political weight and aggressively take up the issue of Northern Ireland. As a result, this may cause a trade war with the EU, which is very unnecessary for GBPUSD bulls.

The restrained reaction of the pound to the political turmoil indicates that investors are focused on monetary policy. The next week’s BoE meeting is perceived as a much more serious driver than the fight within the Conservative Party.

Recovering Treasury yields and the high risk of further declines in US stocks create a highly unfavorable environment for the GBPUSD. In fact, financial markets follow the Fed. The main task of the US regulator is to reduce domestic demand by tightening financial conditions and thus slowing down inflation. This is done by raising the federal funds rate and reducing the balance sheet.

Dynamics of the Fed’s rate and balance sheet

Are We Headed for a Bust/Boom?

According to Deutsche Bank estimates, to achieve price stability, the Fed needs to tighten financial conditions by 0.7 (with the current value close to zero) in line with an indicator from the Chicago Fed. If it starts to decline, Jerome Powell and his colleagues will have no choice but to act more hawkish.

GBPUSD trading plan for a week

When the markets realize that it is extremely dangerous to go against the Fed, the competitors of the US dollar get the role of the second plan. One can argue for a long time what decisions the Bank of England will make at its meeting on June 16 and how they will be affected by the decrease in retail sales from BRC by 1.1% in May. However, now investors are concerned about other issues. How will stocks, bonds, and the greenback react to a slowdown in US core inflation from 5.2% to 4.9%? In any case, use GBPUSD’s repeated fall below support at 1.247 for entering sales.