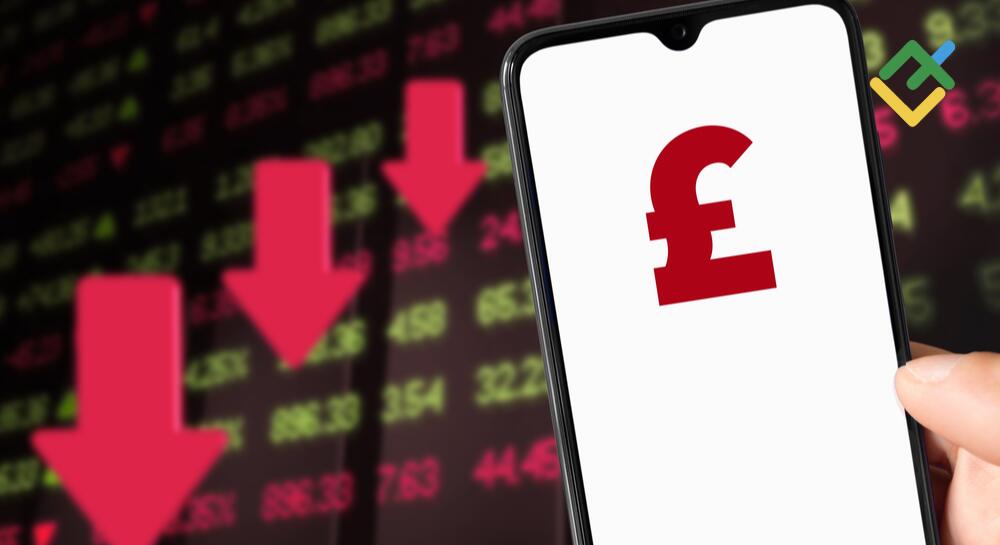 When a central bank has to choose between excessively high inflation and growing risks of recession, the local currency is pressed down. Sterling is no exception. According to popular banks, the success of the GBPUSD bulls is short-term. Let us discuss the Forex outlook and make up a trading plan.

When a currency is falling or rising, not thanks to, but in spite of, I wonder what is wrong with it? The pound has been among the worst G-10 performers for a long time despite BoE’s aggressive rate hikes; only a weaker dollar somehow encouraged the GBPUSD bulls. Conversely, the sterling was paradoxically strengthening amid the return of the Brexit topic and high risks of stagflation in the UK economy in late May. What’s wrong with the British pound?

Despite the recent success of the pound, bearish forecasts prevail among banks and investment companies. According to RBC Capital Markets, the market is too optimistic about the BoE rate hikes at all subsequent MPC meetings until the end of 2022. In fact, the Bank of England will have to choose between high inflation and recession and take fewer steps than expected. In addition to a significant revaluation of the sterling and concerns about financial imbalances, this circumstance allows the company to predict the pound to drop to $1.1 by the end of the year.

Nomura believes the GBPUSD should be currently trading below 1.2 as the BoE sounds less hawkish, the economic growth is slowing down in China and Europe, and the UK’s balance of payments is weak.

Bank of America notes that the ongoing cycle of BoE monetary tightening will not be enough to support the sterling. The UK current account could further decline, the UK-EU relationships are tense, and the BoE risks losing credibility. The UK central bank’s monetary policy has become less transparent, and Bank of America attributes this to growing political pressure.

Thus, the main negative for the pound comes from the derivatives market’s reassessment of the BoE monetary restriction speed, increased risks of stagflation and recession in the UK economy, and Brexit. An EU-UK trade war will weaken both the euro and the pound. Furthermore, UK prime minister Boris Johnson stepped up his calls on the EU to agree to scrap “pointless” checks on goods entering Northern Ireland under the region’s post-Brexit trading regime. Therefore the GBPUSD bulls are somehow discouraged.

Still, the primary bearish drivers for the pounds come from abroad. The US dollar is again demanded amid the Treasury yields rally and a sell-off in the US stock market. These factors could result in the GBPUSD downtrend. Investors are less confident in the pause in the Fed’s monetary tightening cycle after Joe Biden met with Jerome Powell. The White House is focused on fighting the highest inflation in four decades, and the central bank won’t stop rising the rates.

The pound has many soft points, and investors are lured back to the US dollar. That is why I expect the GBPUSD to go down. One could enter short trades if the price breaks out the support at 1.247.

Negative Sentiment Spikes Against The Very Fundamentals Of Bitcoin