The Saxo Bank Group announced its financial results for the first half of 2022, reporting a decrease in income and profit for the period. 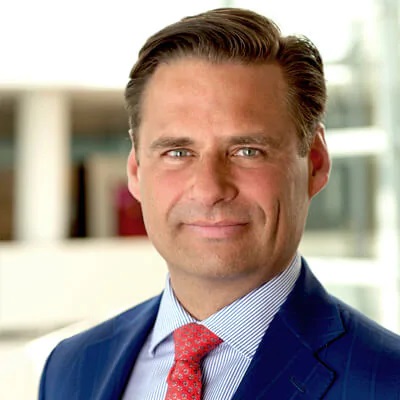 The results are not satisfactory and affected by difficult market conditions during the first half of 2022. Despite volatility in financial markets, trading activity was lower than the same period last year.

Saxo Bank added that as it witnessed a drop in demand, its cost levels remained nearly unchanged. It further detailed that the BinckBank migration added cost and complexity.

Despite the challenging market conditions, the company noted that it reached a record of over 874,000 clients, compared to first half of last year when the number was 790, 000. The total client assets, however, fell DKK 591 billion from DKK 595 billion in H1 2021.

The challenging market conditions with a negative trend in the global equity markets, high inflation, and increasing interest rates underlines the importance of supporting our growing client base with inspiring and educational content – not least within risk management as we saw the dramatic end to an almost decade-long bull market.

We have for a long time communicated actively about the risk of much higher levels of inflation and the negative implications of the largest financial experiment – negative rates and quantitative easing – which is now coming to an end.

The company continues to remained focused on rolling out new products and completing the migration of BinckBank.

Saxo noted that for the full year 2022, it expects to achieve around DKK 600 million net profit.

Gold Price Gains as US Dollar and Yields Look to the Fed. Will XAU/USD...

IC Markets announce the release of series two of their IC Your Trade Podcast...