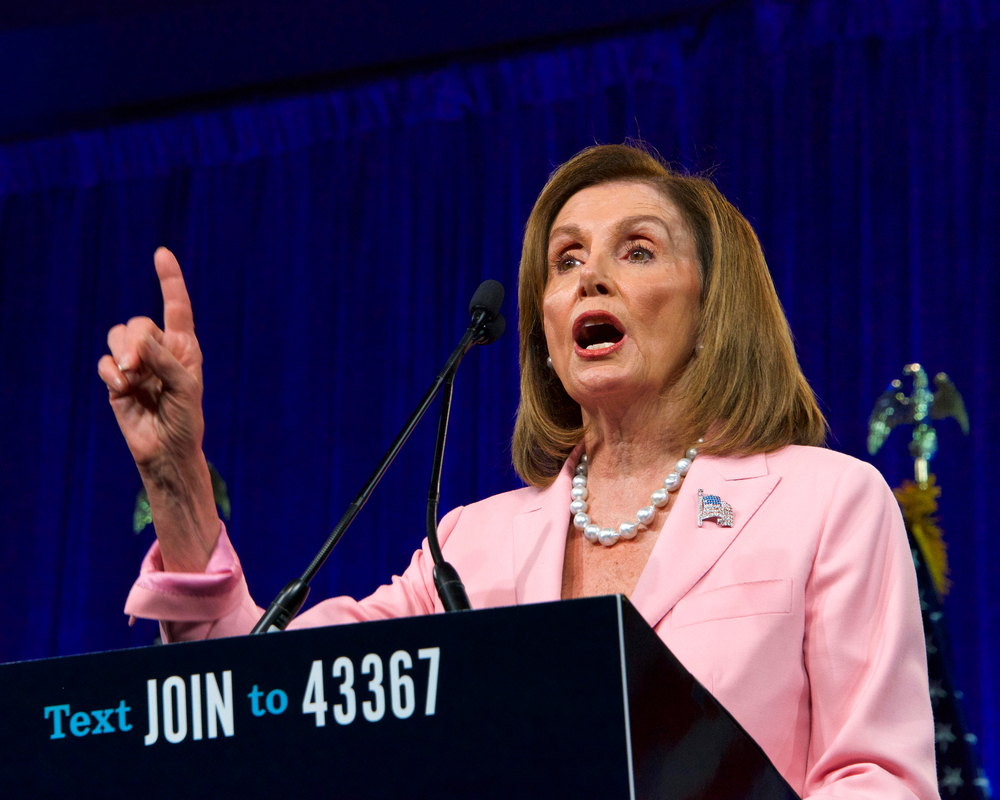 Remember when, throughout 2020 and 2021, all sorts of government officials came under fire for insider trading?

Rightly so — they told us to close our businesses, stay home from work, and lock ourselves inside…

I’m fortunate enough to have the means to survive such circumstances, but I know many were not.

But that aside, Nancy Pelosi was at the center of much of this controversy.

She and her husband became quite famous for well-timed trades that seemed to happen right before key legislation affecting the sectors involved.

Eventually, it got banned from Twitter. Very suspicious of you, Big Tech.

Funny enough, Pelosi tried to defend Congressional insider trading by saying it was a “free market.”

For most Americans, that translated to “Free markets for me, not for thee!” and only hurt her case.

So Pelosi caved in February 2022 and announced Congress was looking at legislation to heavily regulate Congressional insider trading.

Instantly, the Congressional insider trading fury evaporated as the headlines turned to Eastern Europe, and our politicians voted to send our taxpayer dollars that way.

The Pelosi family is back in the news again for insider trading.

This time, it’s Paul Pelosi. Yes, the same guy who was recently arrested for a DUI.

The Senate is expected to vote this week on a bill to set aside $52 billion for domestic semiconductor production and tax credits.

Stark reality of China’s lockdowns: Oil and FTSE 100 down

Oh, and Nvidia was near $170/share upon his options exercise… and is still around that price now.

For him to have bought those calls and exercise them right now is suspiciously good timing.

But this is the first time most are hearing about this bill.

Allowing him to buy calls that expired just days ahead of that vote and lock in NVDA shares at a massive discount.

I suppose this may be good news for the chip shortage…

But I swear, they just can’t help themselves.

Inflation’s running like crazy, gas prices are out of control, banks are warning of recession, consumer confidence is in the toilet…

And the DC elites seem hell-bent on enriching themselves instead of finding solutions to this mess.

But in a roundabout sort of way, they are helping us grow our wealth.

I got my hands on a little-known document that reveals all of these Dirty DC deals — even those that don’t make the headlines — allowing me to get in on some of the most explosive trades out there.

Get your hands on this piece of paper NOW.

Technical analysis of US Crude, XAUUSD, and EURUSD for today (1 September 2022)