Earlier this month I filled you in on HKD and how it signaled “Meme Squeeze 2.0”. Then, I talked about how the insanity was a sign that markets were still very, very broken.

Well, it looks like the Apes are flinging their poop all over the place once again…

And the commotion is rippling through several names you might have noticed lately.

So does any of this stink signal a good opportunity to make a nice profit?

Or do you need to be careful you don’t get a splash of soft, wet dookie to the face by getting in too close?

Like I predicted, HKD did a roundtrip from its meteoric rise topping out at 2400 and plummeting back to earth.

We’re now knee deep in a broader squeeze in the “meme space”.

Which is probably why we noticed a run in AMC last week.

And it’s why we had literally anything that wasn’t nailed down get thrown out to the retail traders again. 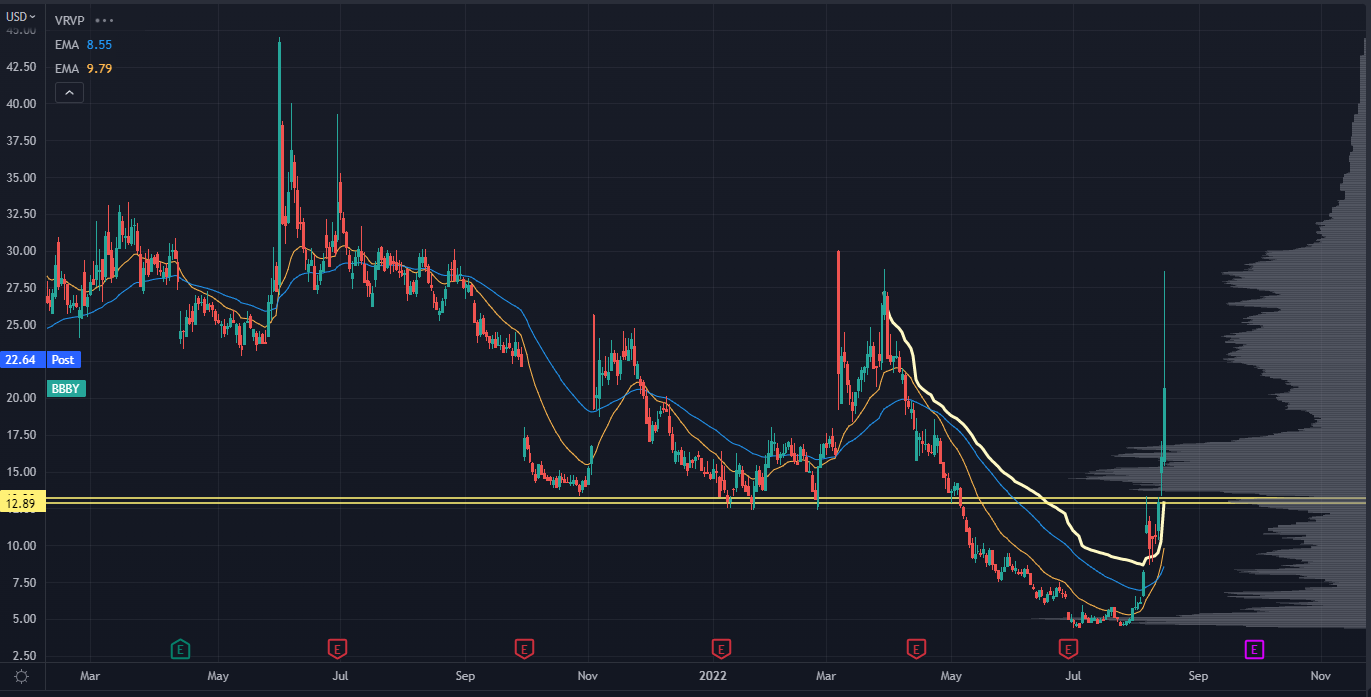 FUBO was about a double today: 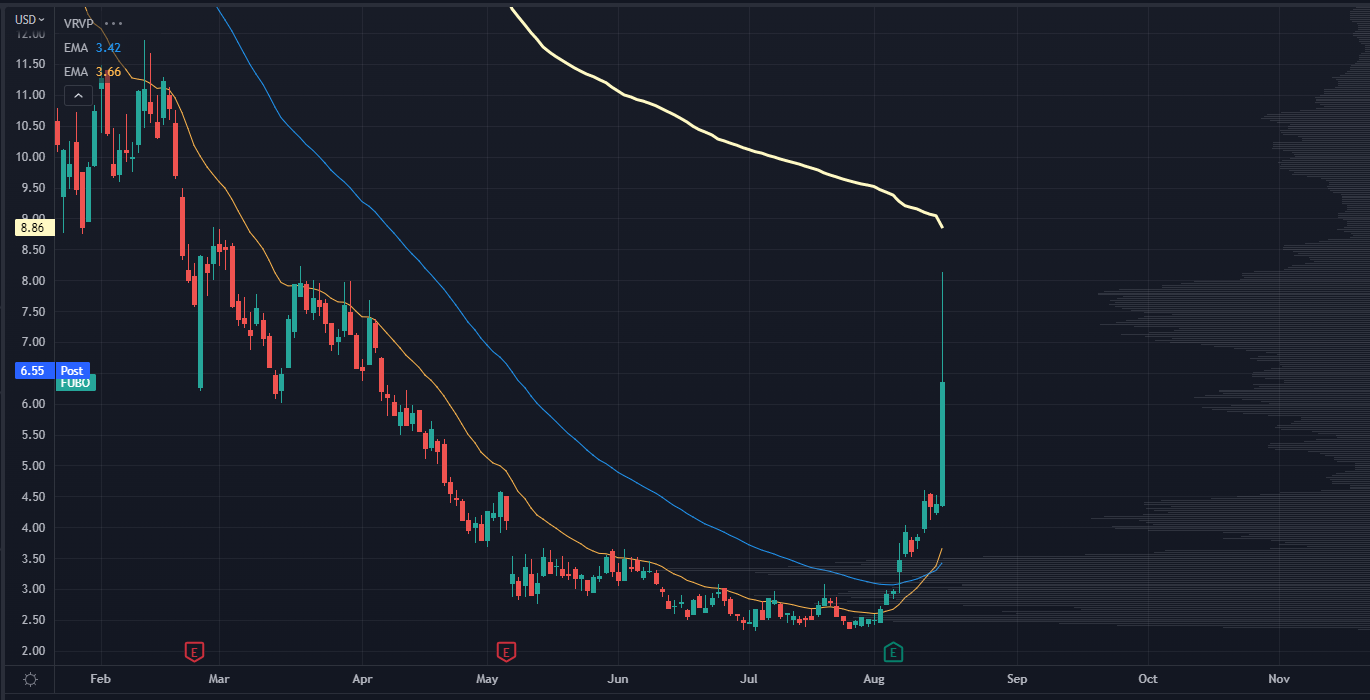 In pretty much every ridiculous meme play you could think of you had monster moves to the upside.

And if you were fortunate to get in on them and are now sitting on a nice profit… congrats!

DON’T BE AN IDIOT.

I rarely give out “public advice” but these meme plays are an ambush in the making.

Of course, there are some amazing short term trades for the “stone-cold killers” who really know what they’re doing.

Because at any moment, a swift rug-pull can wipe you out.

And you probably won’t even feel the tug of the fabric under your feet.

While I think that the broad markets are due for a pullback.

There will be plenty of opportunities as correlations start to come down.

Keep your eyes on the target and ignore the noise:

>>> Use This Trading Roadmap Instead Of Chasing The Memes

Also, if you want to know how I’m planning to play the pullback…