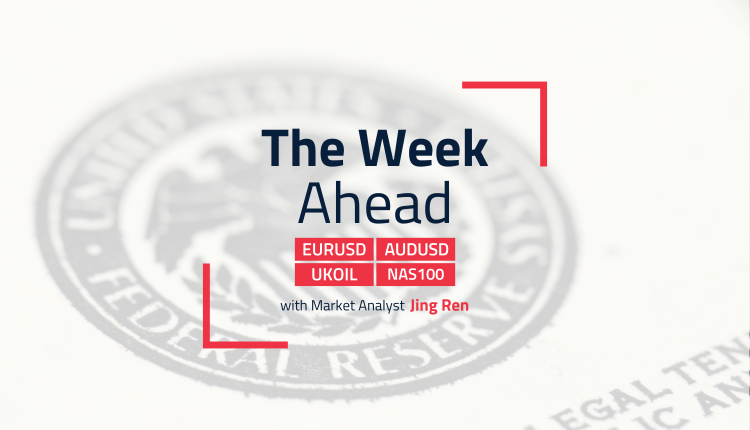 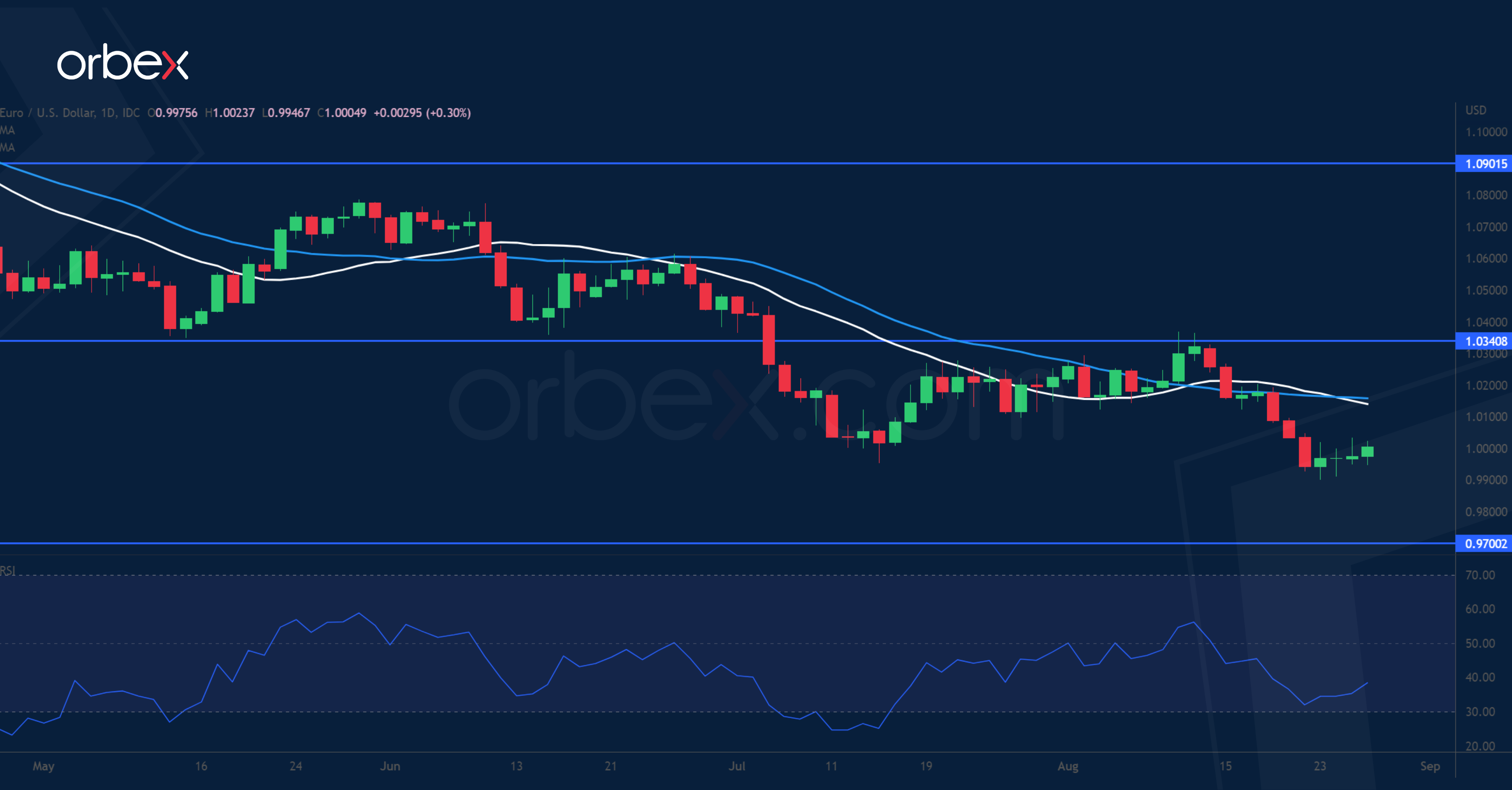 The US dollar remains strong over the prospect of sustained rate hikes. The euro’s failure to defend the parity level has revealed a lack of confidence in Europe’s outlook. An overwhelmingly pessimistic mood may continue to depress the single currency, and the latest consolidation could be a mere pause as dollar bulls search for catalysts to push back. On the other side of the pond, hopes that an economic slowdown might alter the Fed’s tightening agenda have waned. Futures markets indicate that traders have raised their bets on a 75bp hike in September, which may send the pair to a 20-year low at 0.9700 with 1.0340 as resistance. 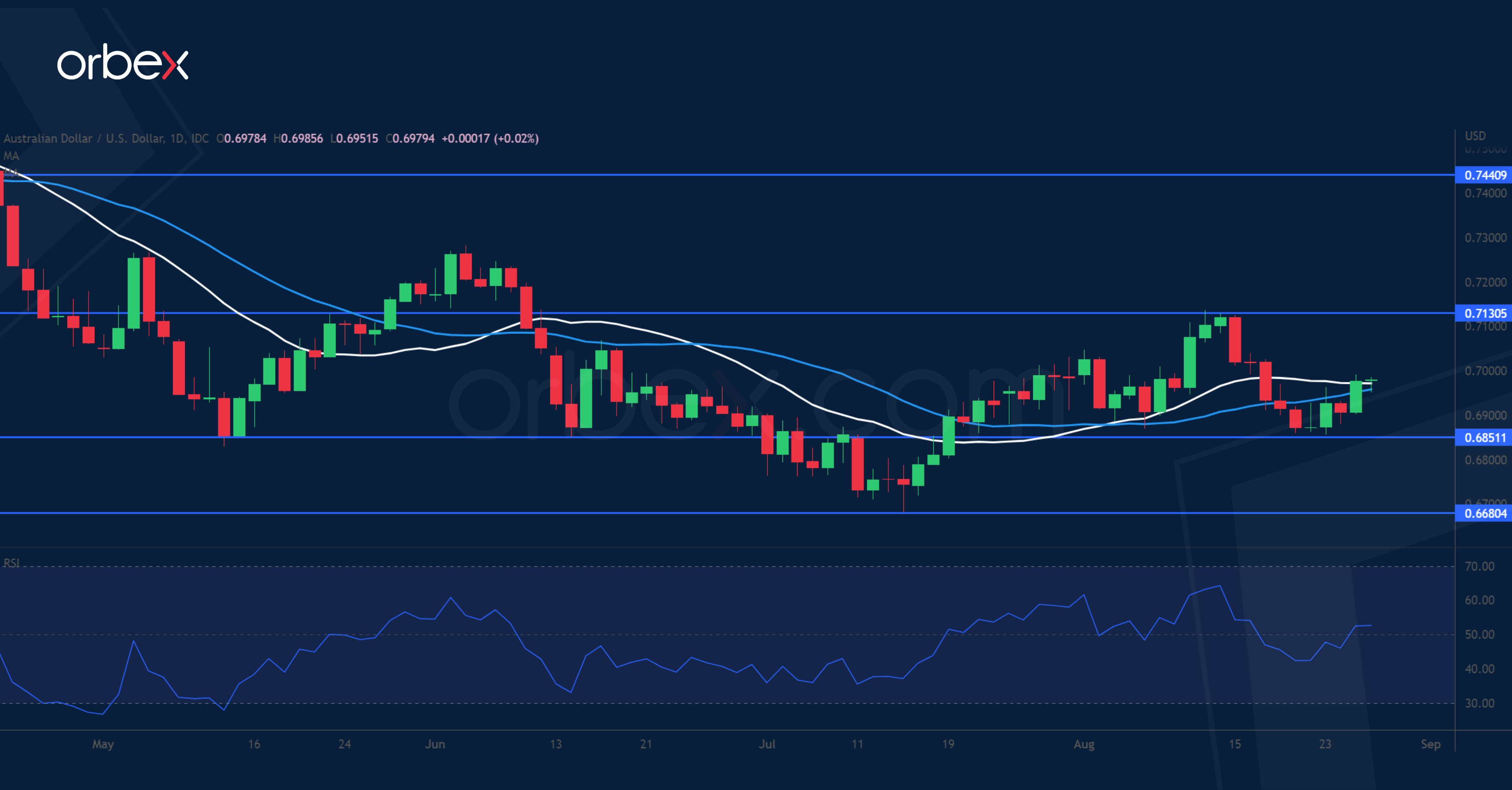 The Australian dollar retreats as markets go risk-off. Risk appetite took a backseat following hawkish comments from US Fed officials. Meanwhile, as a proxy to the Chinese economy, the commodity-linked currency is facing extra headwinds. Beijing is seeking to stabilise its ailing property market and its central bank has cut rates to shore up the economy in the wake of disappointing data. Australia’s retail data may stir up volatility in the short-term, but general market sentiment might continue to drive the exchange rate instead of domestic fundamentals. The pair hit resistance at 0.7130 and 0.6850 is a key support. 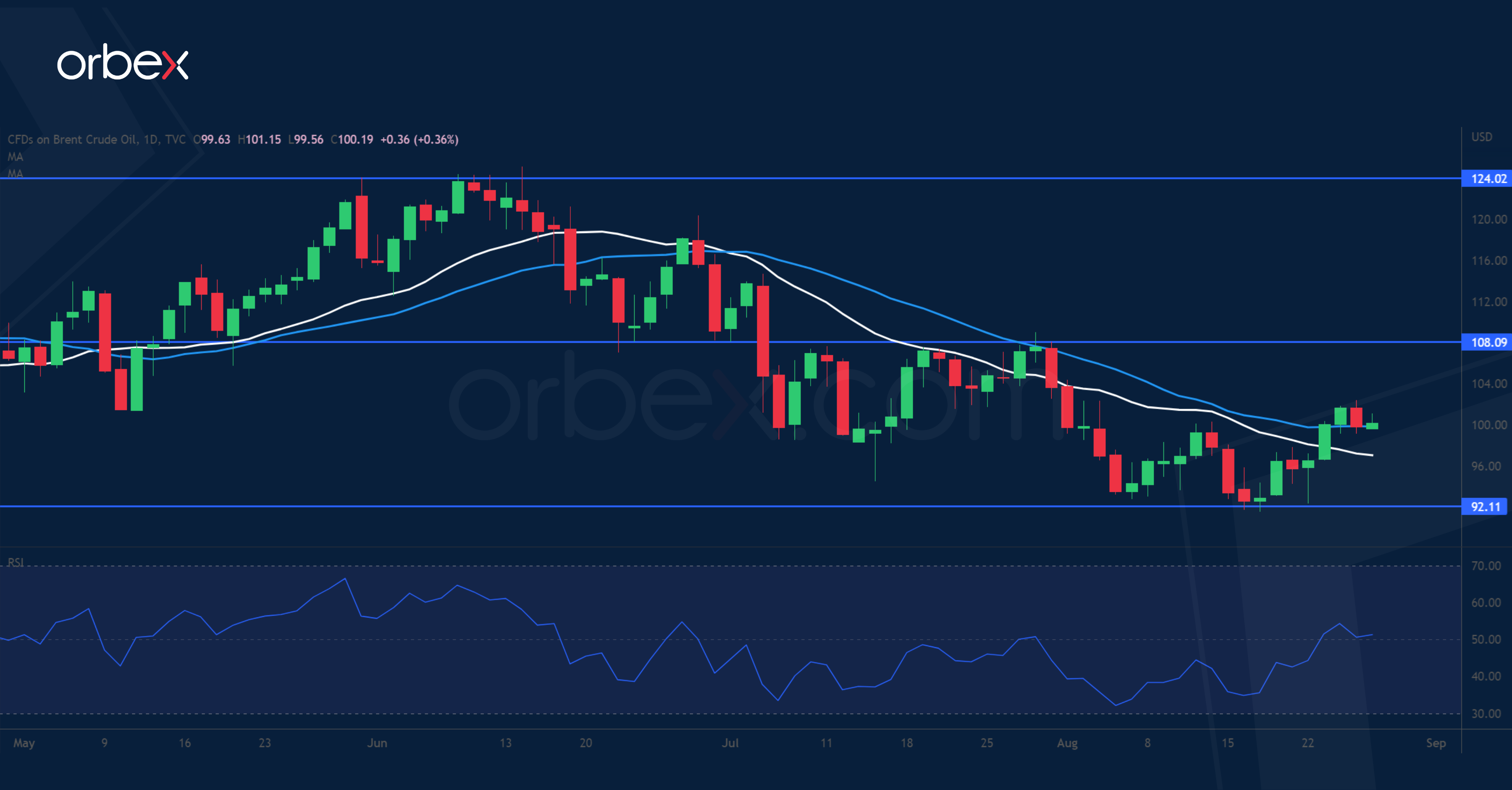 Brent crude recoups losses as OPEC+ may cut output to defend prices. As Iran seeks a compromise in its nuclear deal, an agreement seems remote but not unattainable. A return of Iranian oil to the market could undercut major suppliers and Saudi Arabia suggested that OPEC+ would consider cutting production in response. A larger-than-expected drawdown in US inventories offers extra tailwinds to the recovery. As for now, the prospect of tightly-controlled supply may outweigh concerns that an economic slowdown in China could hinder demand. The price has found support at 92.00 and is looking to reclaim 108.00. 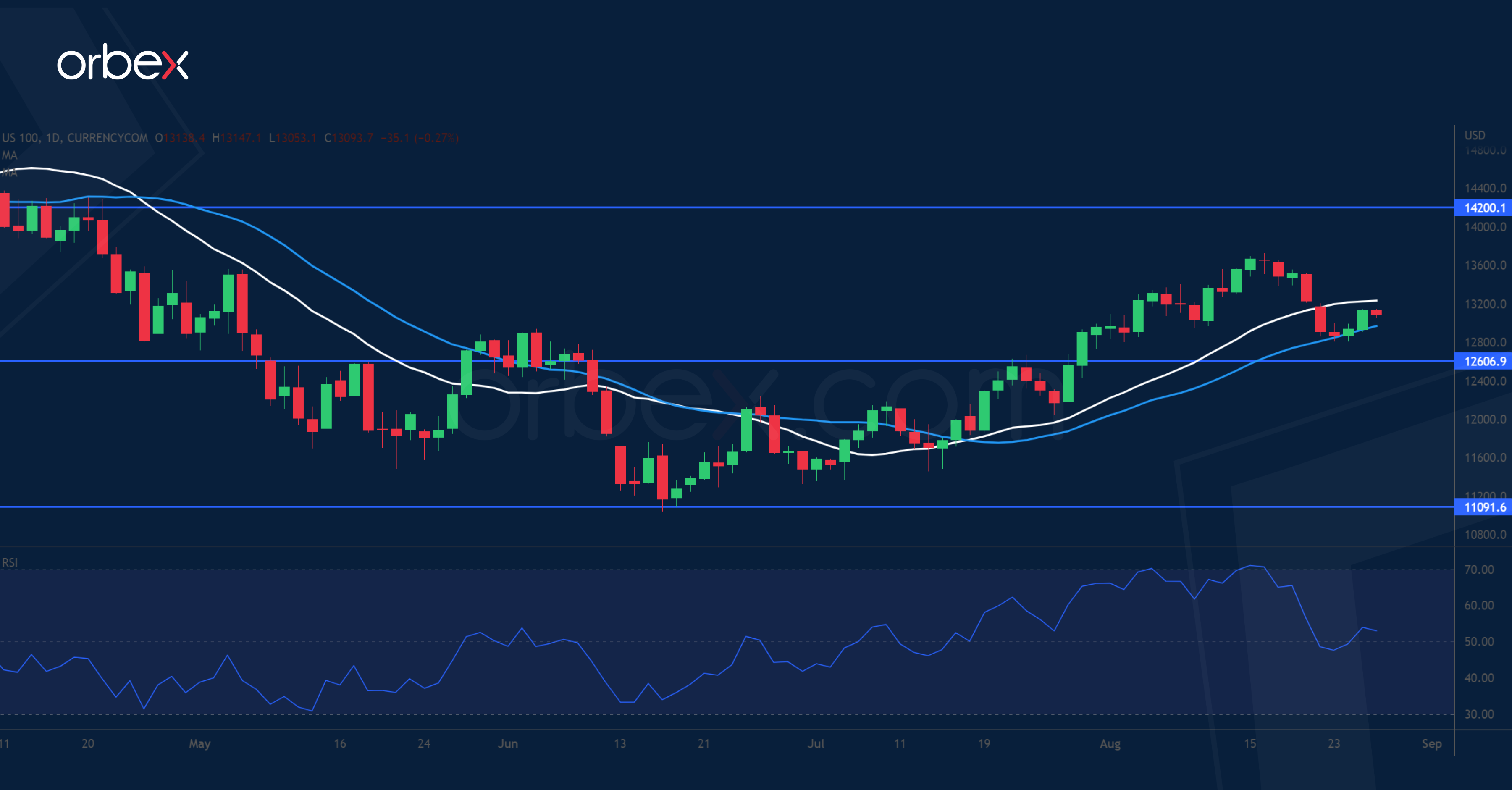 The Nasdaq 100 consolidates as the Fed remains hawkish. Weaker economic data are a double-edged sword. Equity markets see them as good news as they could lead the Fed to lift their feet off the pedal. Still, no one wants to see a recession materialise. Markets have become too comfortable with signs of plateauing in price pressures over the past month. The latest FOMC minutes may have wrong-footed investors with hints of a slower pace in rate hikes. Fed officials might want to address that communication hiccups and rein in expectations of a downshift in policy. The index is hovering above 12600 and 14200 is the first hurdle.

Equities Watchlist: Another Leg Lower for the S&P 500 Index

USD/CAD: in the area of a stable bull market. Is there an alternative? –...