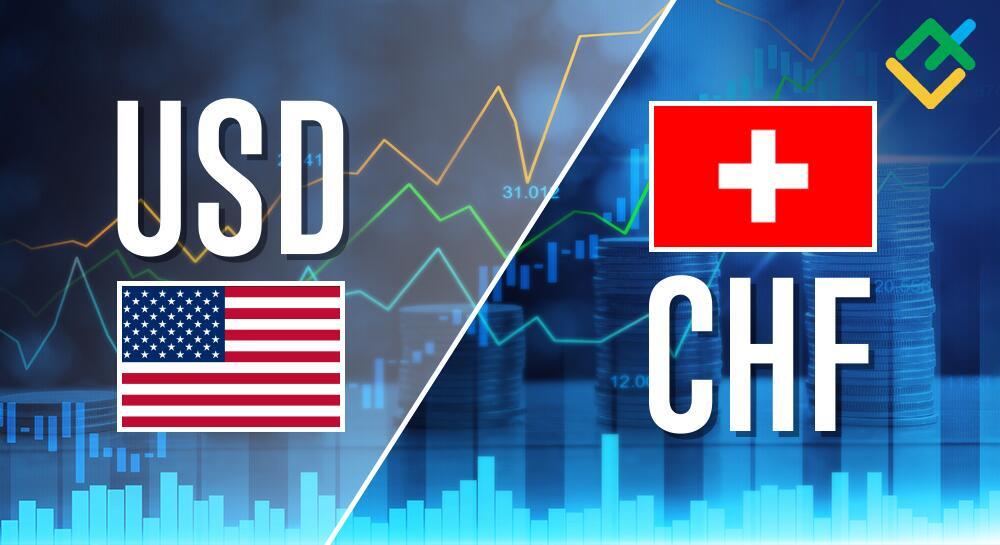 Alternative scenario: breakout and consolidation above the level of 0.9865 will allow the pair to continue rising to the levels of 1.0056 – 1.0200.

It’s All To Your Credit…

Gold Prices Rose While The Price of Silver Fell