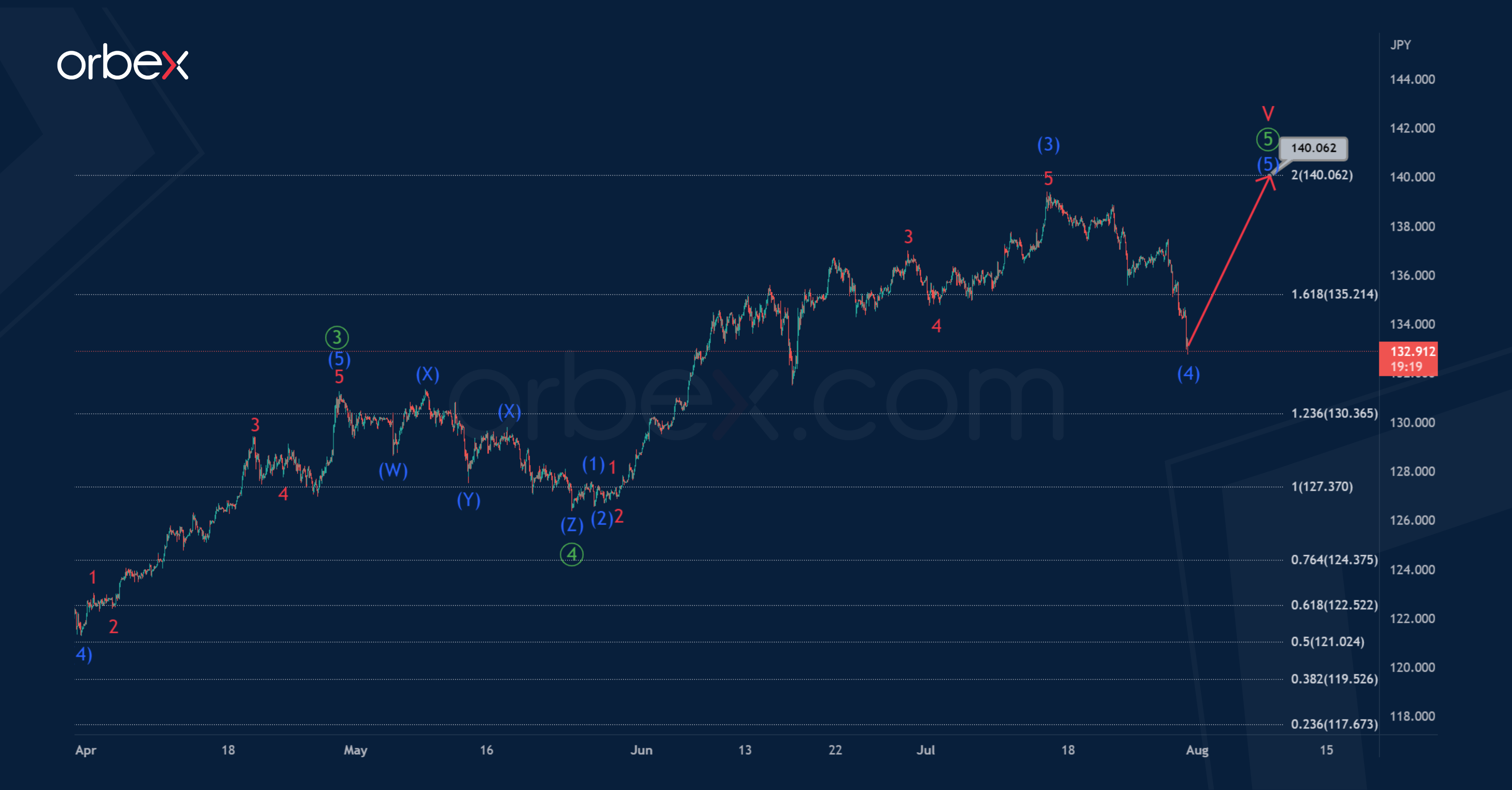 To date, the USDJPY currency shows the formation of a global impulse trend consisting of cycle waves.

The price has been rising in a cycle wave V for more than four months.

Wave V takes the form of a 5-wave impulse ①-②-③-④-⑤ of the primary degree.

The final primary fifth wave takes the form of an intermediate impulse. The price in this wave could rise to the level of 140.06.

At that level, wave V will be at 200% of previous cycle impulse III. 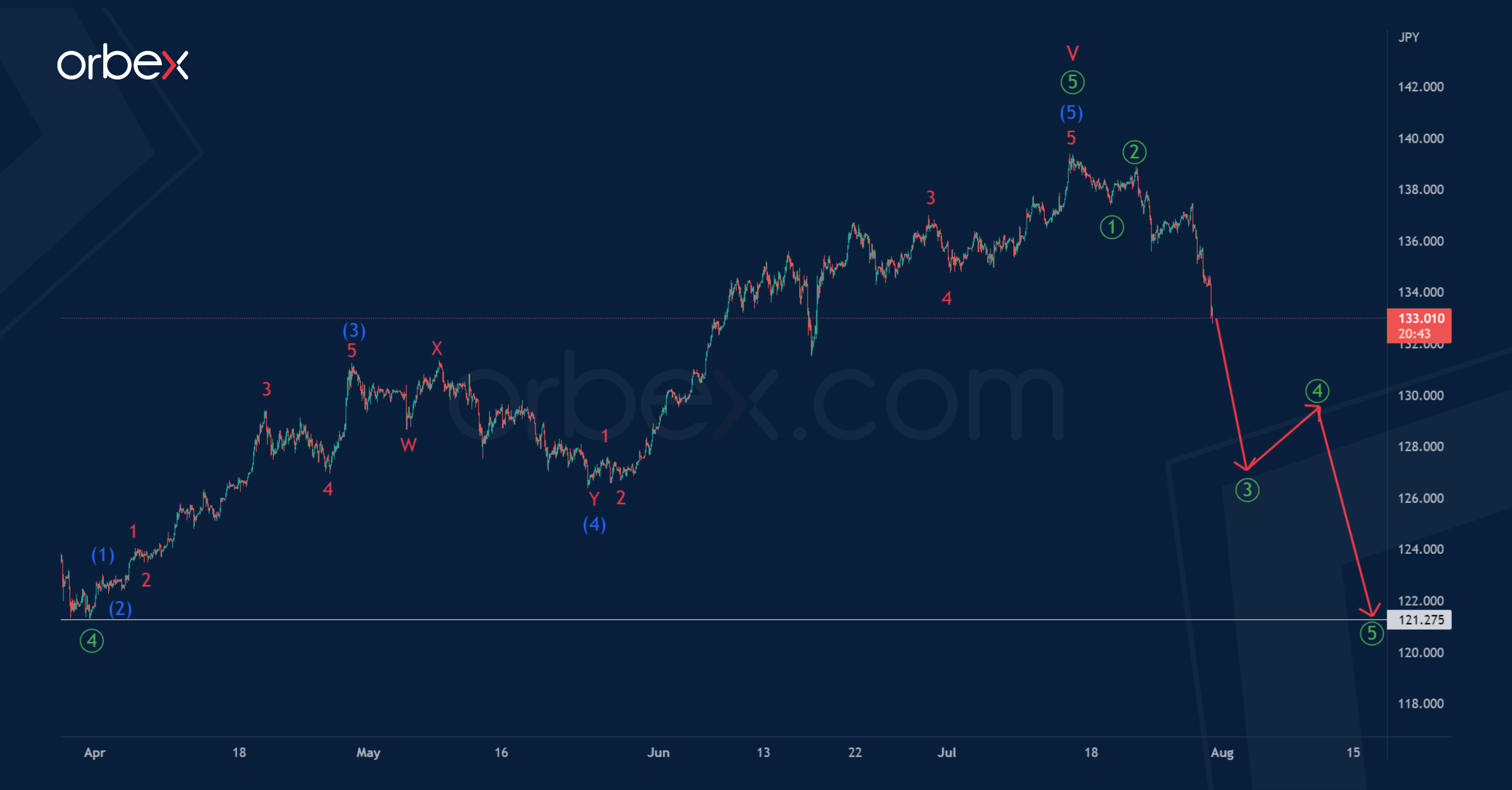 An alternative scenario shows that the entire cycle wave V has already ended in the form of a primary impulse.

Thus, in the next coming trading weeks, we can expect a fall in the exchange rate and the formation of a new bearish trend.

In the near future, the formation of a bearish impulse will begin. This will consist of primary sub-waves ①-②-③-④-⑤, as shown in the chart.

The upcoming decline could reach the area of 121.27, the previous minimum of fluctuations, and possibly even lower.

Offbeat Oregon: Treasure of lucky beach-gold prospectors may still be out there

Carving Out a Market Bottom? This Roadmap Indicator Has the Answer