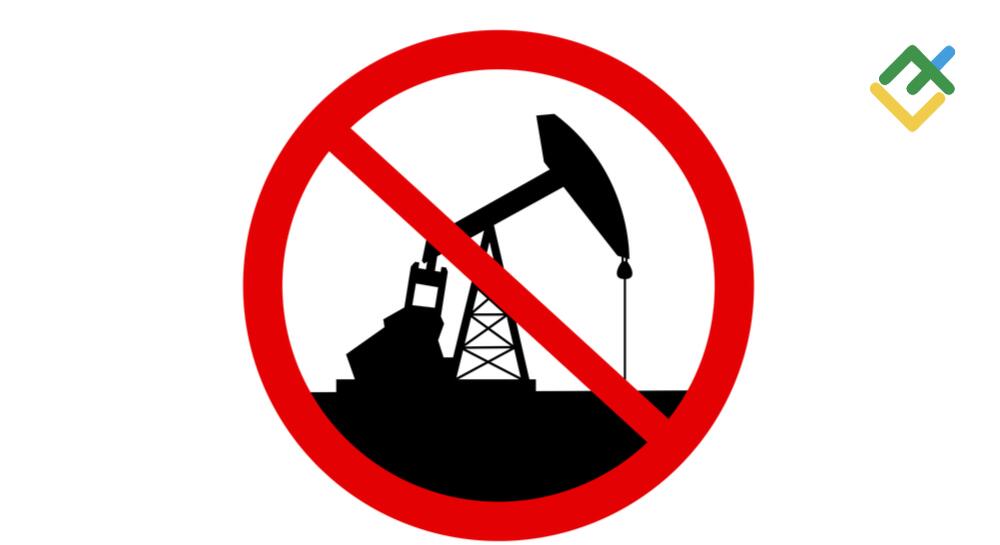 Oil is a cyclical commodity. High prices decrease global demand and break the uptrend. However, it is not known what price ceiling Brent has. Perhaps the recession will help answer this question? Let’s discuss the topic and make up a trading plan.

Being confident in the lack of black stuff reserves, large banks raise their oil forecasts against the backdrop of a general decline in global economic growth estimates, which theoretically means a demand reduction. According to Goldman Sachs, Brent will rise to $140 per barrel in 2022, and over the next 12 months, its average price will be $135 compared to the previous forecast of $125 per barrel. Prices have to rise to normalize the unacceptably low level of global oil reserves. Morgan Stanley forecasts the level of $150 in the third quarter. Its achievement will contribute to the destruction of demand, which is necessary for rebalancing the market.

Dynamics of Urals discount against Brent

Only a major price hike could undermine consumer demand for oil in such a bullish market. A sharp drop in global demand could happen in the event of a recession. The US wants to avoid it the most, as US President and Democrat ratings are falling ahead of the midterm elections due to high inflation and rising living costs. In this regard, Joe Biden will visit Saudi Arabia and persuade its leaders to increase production. It is also worth noting that Vitol, the largest oil trader, does not exclude that even without a nuclear agreement with Tehran, Washington may allow more Iranian oil to enter the market.

The problem is that due to the growth of the USD index, high oil prices increase recession risks in other countries more than in the US. When Brent hit a record high of $147.5 per barrel in 2008, the greenback fell to a record low against the currencies of major trading partners, somewhat offsetting the negative impact on the global economy. Brent is now almost 20% cheaper in the US than 14 years ago but more than 20% more expensive in Europe, not to mention India, the UK, or South Africa.

I agree with the position of the major banks that the market needs a shock to break the bullish Brent trend. For example, higher prices that will lead to its rebalancing. Whether this will trigger a recession is another question. Traders need to continue buying Brent and open or add up to long positions on corrections. Intermediate targets are still $124 and $131 per barrel.

WingStep enables you to gain by just walking. Don’t miss it