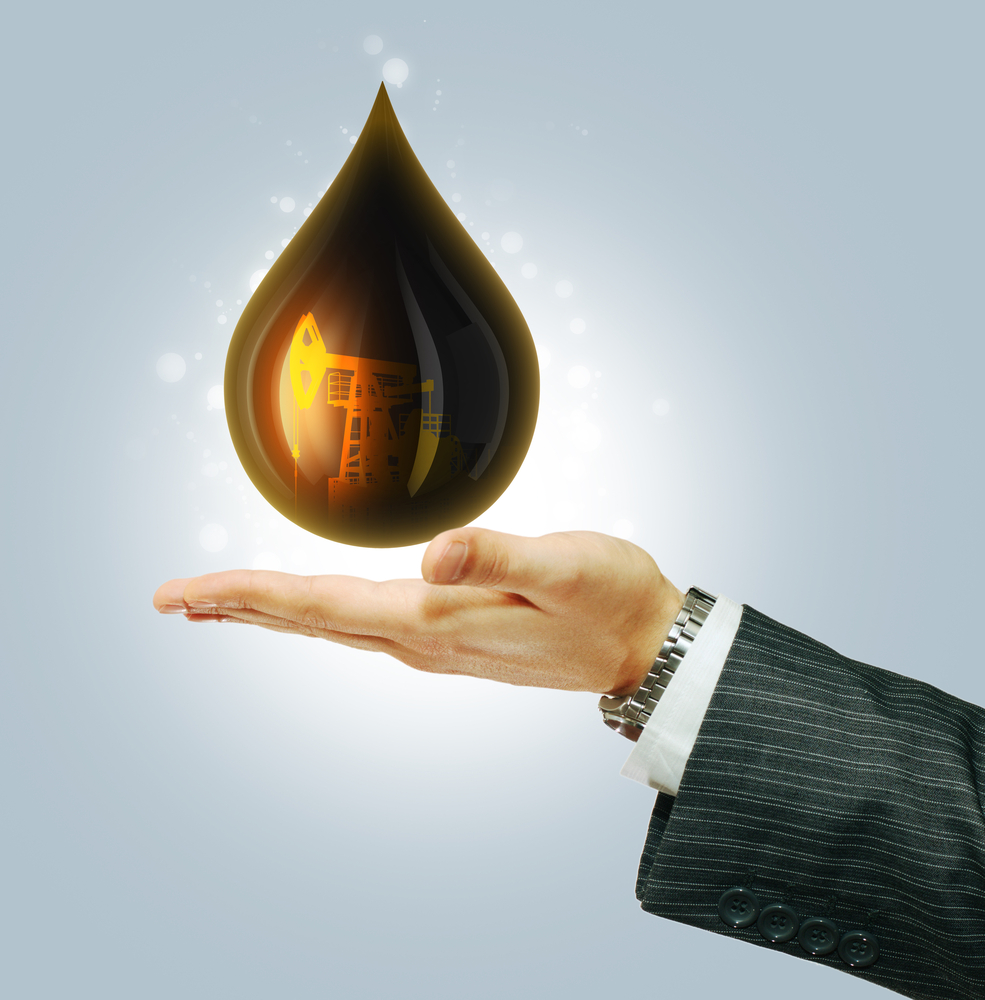 After months and months of running hot…

Oil prices are finally cooling off.

WTI finally dipped back below $100/barrel. Brent also fell back to the $100 mark.

Which, of course, may have contributed to the recent fall.

Plus, oil traders might have started to unwind their bullish plays, causing more drops in price.

Oil’s fall is hitting the usual suspects, too. Exxon, Marathon, and Shell all shed a few % over the past couple of days.

And yet, I recently noticed some interesting insider activity at a midstream oil E&P firm.

The CFO — you know, the numbers guy — just scooped up a quarter-million $$$ of shares after the price dropped.

That sounds like a lot, but we have to make sure it’s large relative to his holdings.

If he already owned something like $10 million of stock, a quarter-million more is only a 2.5% increase.

Not much, so that wouldn’t tell us a whole lot about this stock’s potential.

Fortunately, his buy represented a near-70% increase in his holdings.

We call this an “extreme” purchase because it’s a giant increase relative to his current stake.

This is his first open-market buy with the company.

First-time buys are another indicator the insider has strong faith in the stock’s upside.

If he waited until now to buy for the first time… he most likely thinks it’s situated for growth.

How To Learn From Successful Traders

And, of course, he bought on the dip.

But that’s where your edge over this guy comes in:

Sure, he has access to insider information. He managed the numbers, after all.

But he has to hold this position for 6 months or forfeit any gains, thanks to something called the “Short-Swing Rule.”

He has to time his entry so that he can lock in a good cost basis and be profitable 6 months from now.

That means this name might not have hit the lows just yet.

You, as a non-insider, don’t have to play by this rule…

So if this name has further to fall, you could get in at a better price than this insider.

And best of all: you can take profits whenever you want if the stock rebounds.

Sometimes, following the insiders feels like “cheating.” But if they’re allowed to trade on insider information, you can follow along.

Let me show you how it works in more detail:

Discover our strategy and learn how to grab this ticker in my free insider trading webinar.