The US dollar lost some ground to other major currencies during early Friday trading, but remains close to the almost 20 year high reached during the previous session. This dollar strength is explained by the markets pricing in the Federal Reserve’s resolve to control inflation through tighter monetary policy measures, including higher interest rates, which contrasts with a more dovish stance from other major central banks, in a dynamic that naturally supports the dollar. At the same time, tighter monetary policies mean less stimulus, increasing the likelihood of a slowdown in economic growth, a scenario that also supports the greenback, due to its haven appeal during times of greater uncertainty. 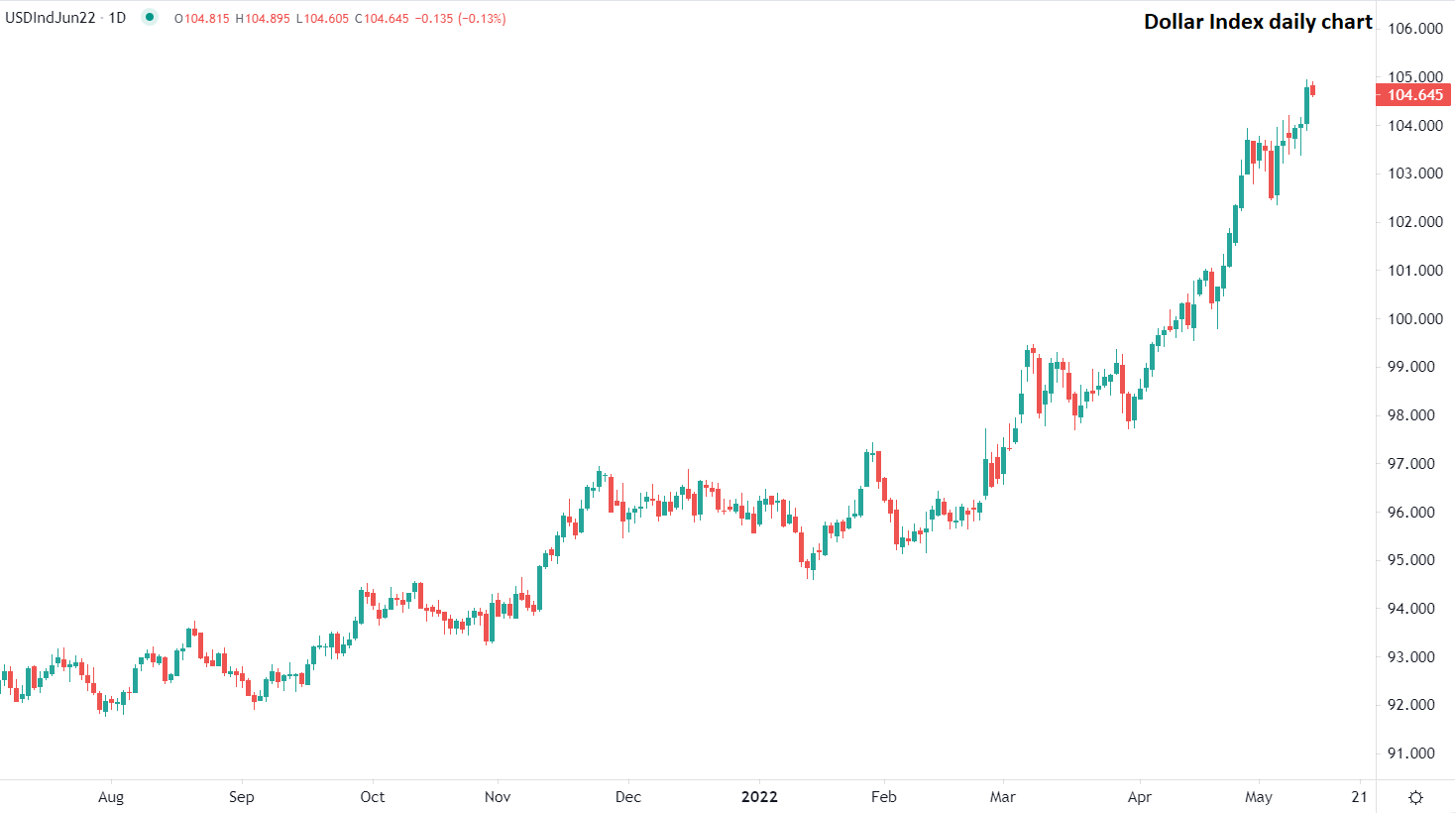 What Is The VIX? | CBOE Volatility Index Definition

WTI crude oil prices rose during early Friday trading but remain on track for a weekly drop. There are two opposing forces dictating the markets stance in relation to oil; supply side concerns support the price of the barrel, with the ongoing war in Ukraine and the prospect of the European Union imposing a full ban on imports of Russian oil likely to cause a drop in availability amidst an already tight market. However, such price gains are capped by fears over the impact that inflation, and the slowing down of economic activity in China, due to the COVID related lockdowns, will have on demand. 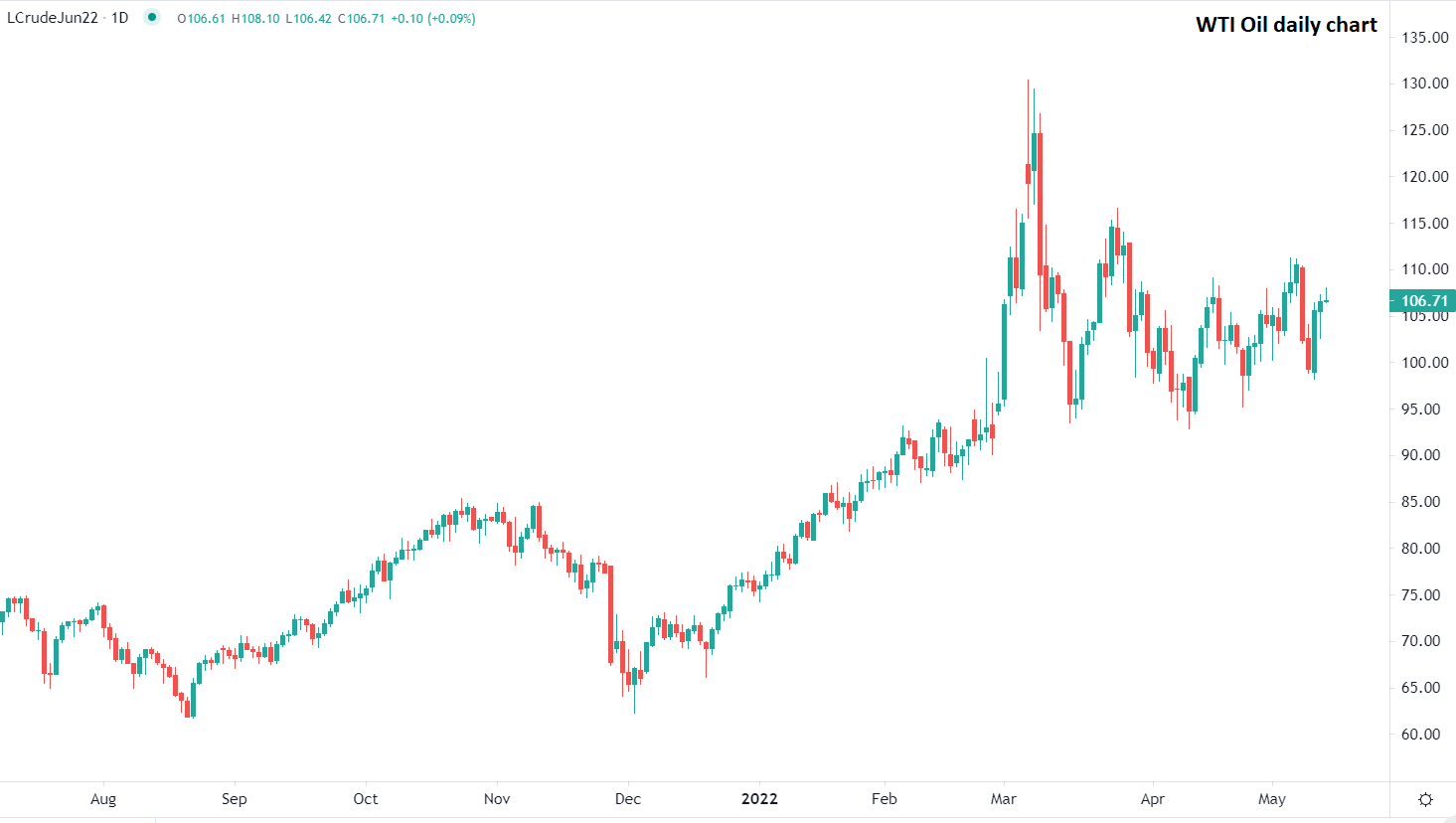