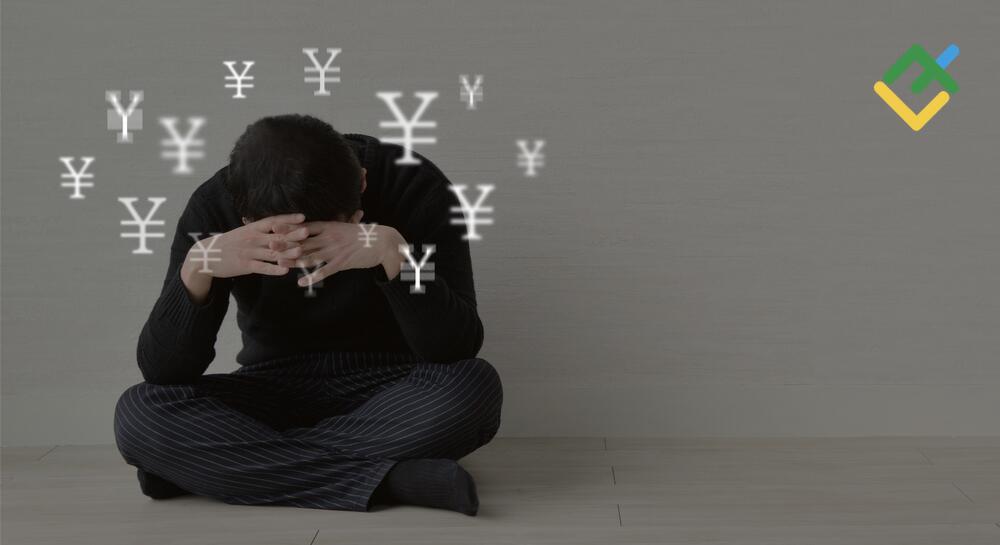 The resumption of the rally of oil and US Treasury yields is the worst thing that could happen to the USDJPY bears. The markets are again discussing divergences in economic growth and monetary policy. What changes can this cause? Let us discuss the Forex outlook and make up a trading plan.

The May strengthening of the USDJPY bears gave rise to rumors about the uptrend break. However, when the currency has weaknesses, there is no point even trying to break the trend. The Japanese yen has two weaknesses, namely divergences in economic growth and in monetary policy. Awareness of JPY’s vulnerabilities allowed traders to use the pair’s correction to enter long trades on the decline towards level 126 and on the resistance break at 127.5. Now, wait and see how the USDJPY grows.

Rising oil prices and US Treasury yields are the worst things that could happen to USDJPY bears. For the net energy importing economy, this means a deterioration in the current account. But how to fix this problem if the money again flowed to the United States after the May capital repatriation to Japan? This was facilitated by both the rally in stock indices and the upcoming auctions. The Fed will not reinvest $15 billion in new bond issues this time. The US regulator began to reduce the balance sheet. So, the decrease in the activity of the largest buyer during the initial placement is the basis for an increase in profitability. Is it for this reason that hedge funds have become net sellers of treasuries for the first time since January 2021?

Dynamics of the yield and leveraged funds on US bonds

The US employment data for May contributed to the recovery of US debt market rates. Despite the worst gain since April 2021, employment is not slowing down very fast. Unemployment remained at 3.6%. At the same time, investors remember Jerome Powell’s words that the labor market must experience pain, and they are trying to assess the limits of this pain. Christopher Waller, who believes that a recession can be avoided, predicts an increase in unemployment to 4%. Loretta Mester expects growth above the long-term average of 3.5-4.3%.

Thus, the latest US employment data contributes to the rumors about the September pause in the Fed’s monetary restriction. The dynamics of the yield curve of Japanese bonds signal that BoJ will not change its stance. Rates on 5-year debt are falling, while the rates on the 10-year debt remain at 0.25%, targeted by the central bank.

Dynamics of the yield curve of Japanese bonds

Thus, the unfavorable factors that created problems for the USDJPY bears in January-April returned to Forex. Does this mean that the yen should capitulate? The resumption of the decline in US stock indices can strengthen the JPY against risk-sensitive G10 currencies. History shows that since 1926, the S&P 500 has fallen 15 times in a bear market, with an average fall of 34% over 17 months. In almost 75% of the cases, when the market fell by 15-20%, the losses were slightly compensated. After that, the collapse resumed.

USDJPY and GBPJPY trading plan for a week

A slight slowdown in US inflation will allow treasury yields to rise and push USDJPY higher towards 133.5. The resumption of the S&P 500 decline against the backdrop of stable debt rates is a reason for entering GBPJPY sales.