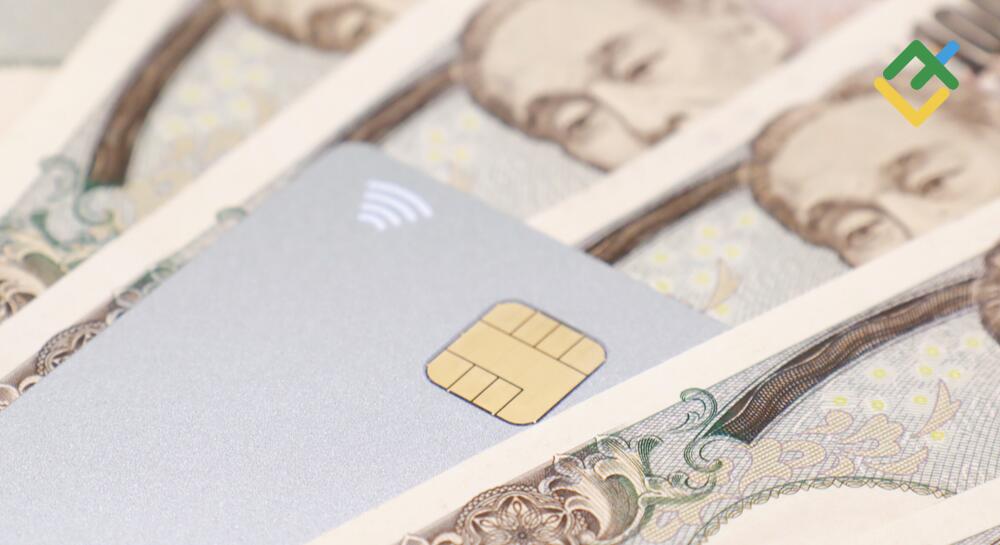 During stagflation, the USDJPY tends to rise, and during recessions, it falls. While the US dollar still resists the yen, the euro cannot do it. Let us discuss the Forex outlook and make up a trading plan for USDJPY and EURJPY.

The most unpredictable US Treasury market in recent years has kept investors on edge. The highest inflation in decades and the Fed’s determination are driving yields higher, while actively growing recession risks are pushing them down. Treasury volatility rose to its highest levels since the spring of 2020, while the yen, sensitive to US debt rates, strengthened.

USDJPY’s stabilization after a rapid 18% rally since the beginning of March is based on the same principles as the US Treasury market. Unlike the Fed, which is ready to raise the federal funds rate above 3% in 2022, the Bank of Japan will not abandon its ultra-easy monetary policy. Despite consumer prices exceeding the 2% target, core inflation dynamics (+0.8%) is still sluggish. According to research by the Meiji Gakuin University in Tokyo, the contribution of the falling yen to core CPI growth is estimated at 0.4 percentage points.

There are rumors in the market that until wages in Japan grow by 3% or more, the BoJ will keep control of the yield curve. Why should the rapid wage increase begin for the first time in 30 years?

Divergence in the Fed’s monetary policy and the Bank of Japan helped USDJPY in the spring, but the situation changed in the summer. The increase in yen volatility leads to rising hedging costs. As a result, considering the insurance, the profitability of treasuries becomes comparable to their counterparts in Japan. This leads to the return of capital by Japanese investors to their homeland and lays the foundation for a USDJPY correction.

The expectation of a recession in the global economy strongly supports the yen. Buying cheap yen is a great way to hedge against uncertain global events. Experts from Nomura say that historically, the USDJPY grew during the stagflation and fell during the recession. In June, the outlook of the financial markets changed radically. They don’t fear the combination of high inflation and sluggish GDP growth as much as the recession in the US economy. Great excuse to buy the yen!

Over the past few weeks, speculators have been using the USDJPY growth to reduce yen net shorts.

Thus, the most unfavorable period for yen buyers is already over. While the US dollar still resists the strengthening yen, the euro has given up. EURJPY targets at 141.2 and 140.5, mentioned in the previous article, worked out. Continue sales towards 137.5 and 136.3. Use breakouts of supports at 135 and 134.5 to enter USDJPY short trades.

US SEC slaps Ernst & Young with a $100 million fine LeapRate

Natural Gas is Trading in a Higher Degree Correction